Going low budget, R-rated and stripped back has paid off for Warner Bros’ handling of DC’s most famous villain. Joaquin Phoenix’s Joker cost just $62.5 million to make and has now topped $1 billion, fast approaching on Heath Ledger’s The Dark Knight.

It was an incredible achievement for Warner Bros considering Justice League’s flop and risk of taking Joker in this direction.

But now Forbes argues the $1 billion box office was helped by James Bond’s No Time To Die and Wonder Woman 1984. But how?

Well, both giant blockbusters were supposed to release this autumn but have been pushed back, leaving Joker to reign supreme over both October and November as “the big movie” of the fall.

Additionally, Sonic the Hedgehog was set for a November release but was delayed after fan criticisms led to a complete overhaul of the video game character’s look. 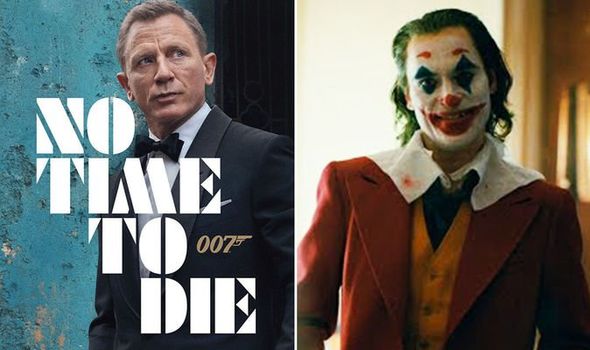 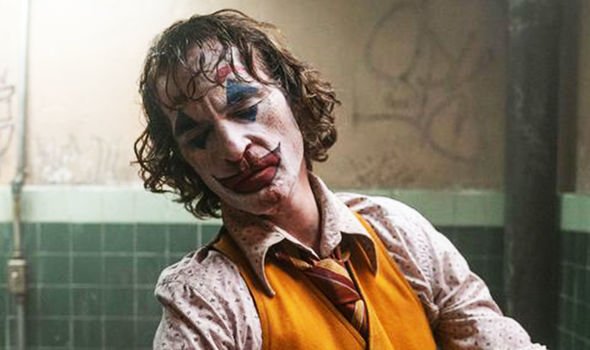 Without the competition, Joker has been able to lap up the box office since early October, before Frozen II takes over next week as “the big movie” before Star Wars Episode IX: The Rise of Skywalker storms cinemas in December.

It’ll be interesting to see where Joker ends up compared to other $1 billion DC movies.

Arguably, the latter, which ended its run on $1.148 billion, had a good run due to a lack of competition at the end of last year. 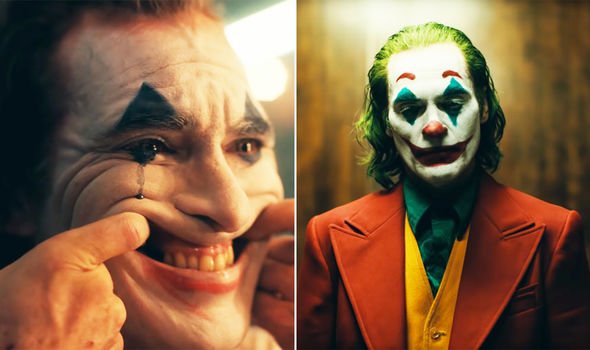 After all, 2018 was the first Christmas since 2014 when there was no Star Wars movie.

Joker, which is expected to get some Oscars attention in the new year, could very well get a sequel following the film’s box office success.

Director Todd Phillips has teased what a follow-up could mean for the character.

Speaking with The Times, he said: “It couldn’t just be this wild and crazy movie about the Clown Prince of Crime.”

The director continued: “It would have to have some thematic resonance in a similar way that [Joker] does.

“Because I think that’s ultimately why the movie connected, it’s what’s going on underneath.

“So many movies are about the spark, and this is about the powder.

“If you could capture that again in a real way, that would be interesting.”

Being similar in terms of being stripped back, this take on The Dark Knight is expected to be set in the 1990s.

However, it’s very unlikely that Joaquin Phoenix’s Joker will cross paths with Pattinson’s incarnation of Batman.