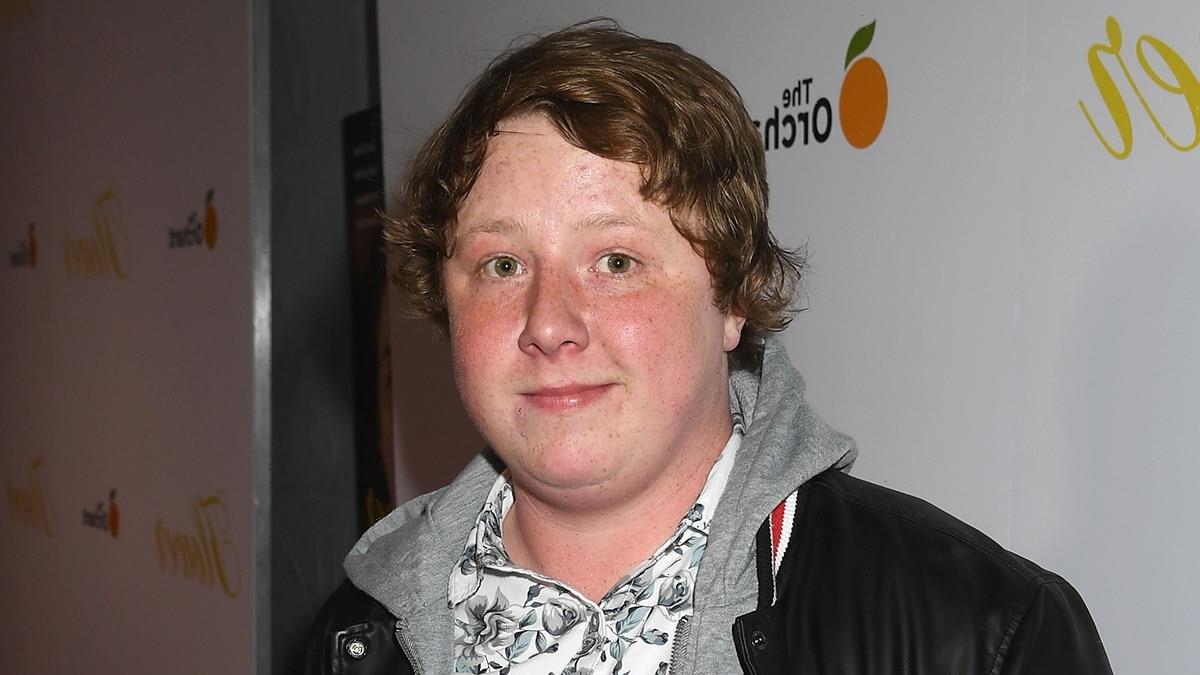 ”He was quiet, funny, intelligent and thoughtful. And when the cameras rolled he was magnetic,“ Christopher Landon, ”Scout’s Guide“ director, says 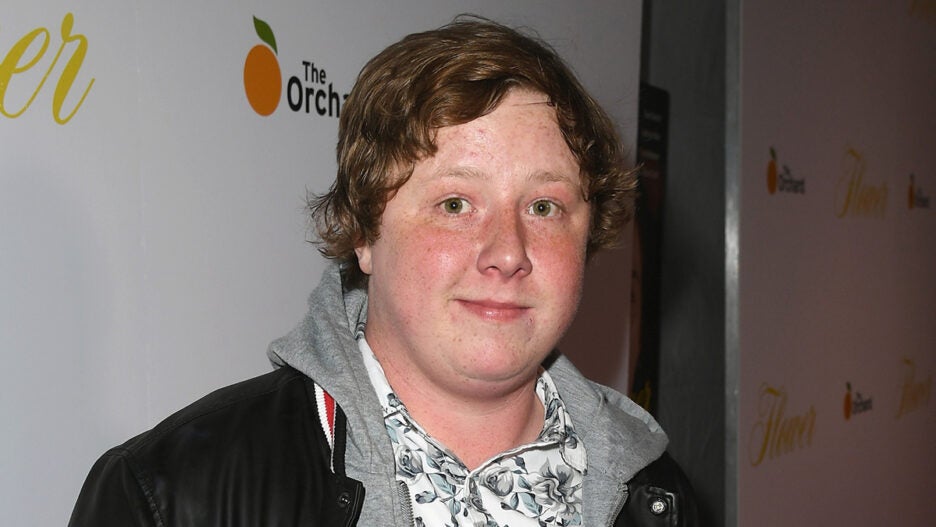 Joey Morgan, a young comedy actor who starred in “Scout’s Guide to the Zombie Apocalypse” and “Sierra Burgess is a Loser,” has died. He was 28 years old.

Morgan’s rep confirmed the news to The Hollywood Reporter, saying, “It was a shock and devastated all of us who loved him. He will be dearly missed. We hope everyone understands how painful this is for his loved ones and can respect boundaries and allow them to grieve in private.” No cause of death was given.

Morgan was born in Chicago and made his acting debut in 2015 as Augie Foster in Paramount’s “Scout’s Guide to the Zombie Apocalypse,” co-starring alongside Tye Sheridan and Logan Miller. 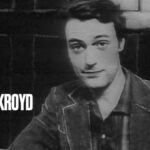 In 2017, Morgan played Luke Sherman in Max Winkler’s “Flower,” which premiered at the Tribeca Film Festival, alongside Zoey Deutch. The actress paid tribute to Morgan on Instagram, sharing a photo of the two on set. She captioned the post, “rest in peace joey. a deeply kind, talented, special person. we love you.”

Patrick Schwarzenegger, who also starred in “Scout’s Guide,” commented on Deutch’s post, writing, “What?!? No. Such a hilarious bright star when I worked with him. Wow. This is awful.”

In 2018, Morgan went on to star in the comedies “Sierra Burgess Is a Loser” and “Camp Manna.” His last credited role came last year in “Max Reload and the Nether Blasters,” which included Kevin Smith and Wil Wheaton in its cast. 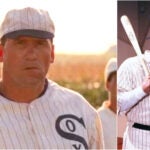 Christopher Landon, who directed “Scout’s Guide to the Zombie Apocalypse,” paid tribute to Morgan on Twitter, calling him a “magnetic” presence on screen and posting a photo from the set of the film.

“Joey Morgan came into my life nearly 9 years ago when I made Scouts,” Landon wrote. “He was quiet, funny, intelligent and thoughtful. And when the cameras rolled he was magnetic. He passed today and the news is heartbreaking. I am honored to have known him.”