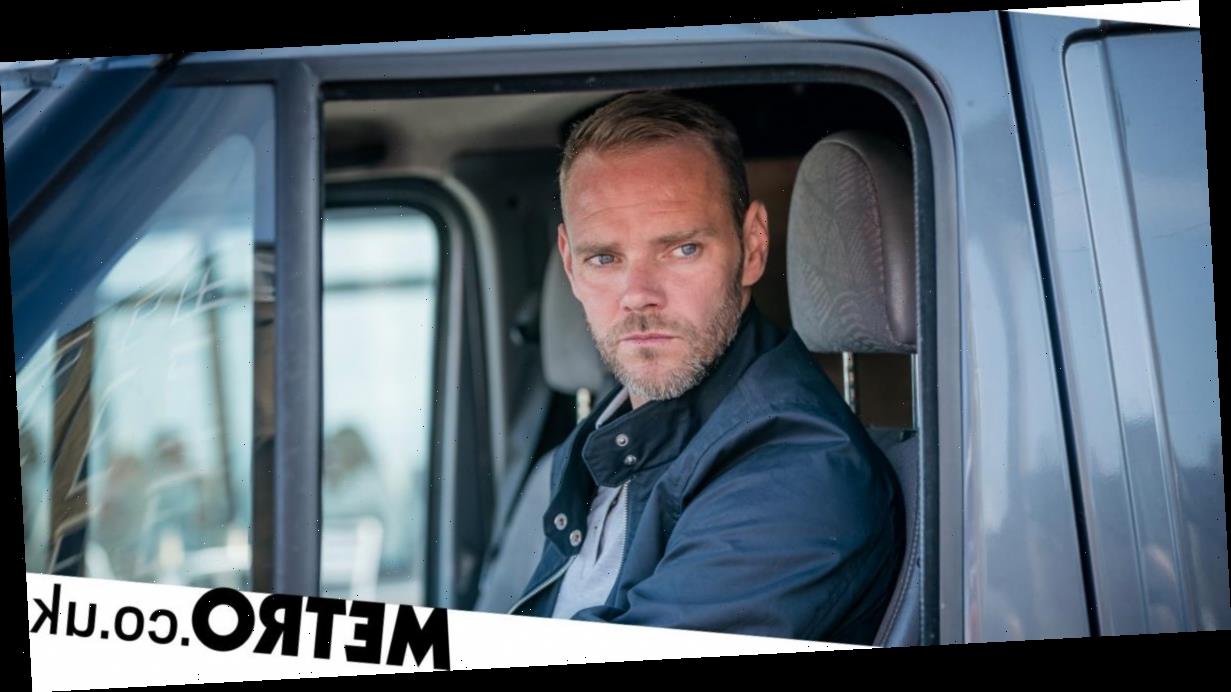 Actor Joe Absolom has revealed that he’d turn down an opportunity to return to EastEnders due to fears about the impact on his health.

The 42-year-old star, who played luckless Matthew Rose on the BBC One soap between 1997 and 2000, said in an interview with Radio Times: ‘I used to do the covers of the TV magazines when I was on EastEnders. I’d have my photo taken and then jump on the Thameslink. Didn’t think anything of it.

‘But now, when I’m in Tesco, I see all the soap people on the covers of the magazines and think, ‘Bloody hell, if my face was on there every week, it wouldn’t be healthy.’’

Local DJ Matthew featured in a memorable storyline that saw him framed for the murder of Saskia Duncan, wrongfully imprisoned and then exonerated.

But despite the door having been left open, Absolom doesn’t believe that writers would be able to craft a comeback for his character.

‘I don’t know how they’d crowbar me in,’ he commented. ‘And, anyway, with the life I have now, it would probably be a different experience.’

Since exiting Albert Square, Absolom’s actor has flourished, with a Bafta-nominated turn as killer Christopher Halliwell in A Confession and a new role in the second series of crime drama The Bay (Wednesday 20 January, ITV).

But with the acting profession currently convulsed by coronavirus, Absolom expressed doubts that he’d be able to film the upcoming final series of Doc Martin, where he’s been a regular cast member playing plumber Al Large since 2004.

Shooting is due to commence in March, but the star stated that this would be ‘nigh on impossible’ due to the advancing years of some co-stars.

‘Ian McNeice is 70 and Eileen Atkins is 86. We also film at quite close quarters in a small village, so I can’t see how they’re going to get around this,’ he said.

The full interview with Joe Absolom can be read in the new issue of Radio Times, out today.