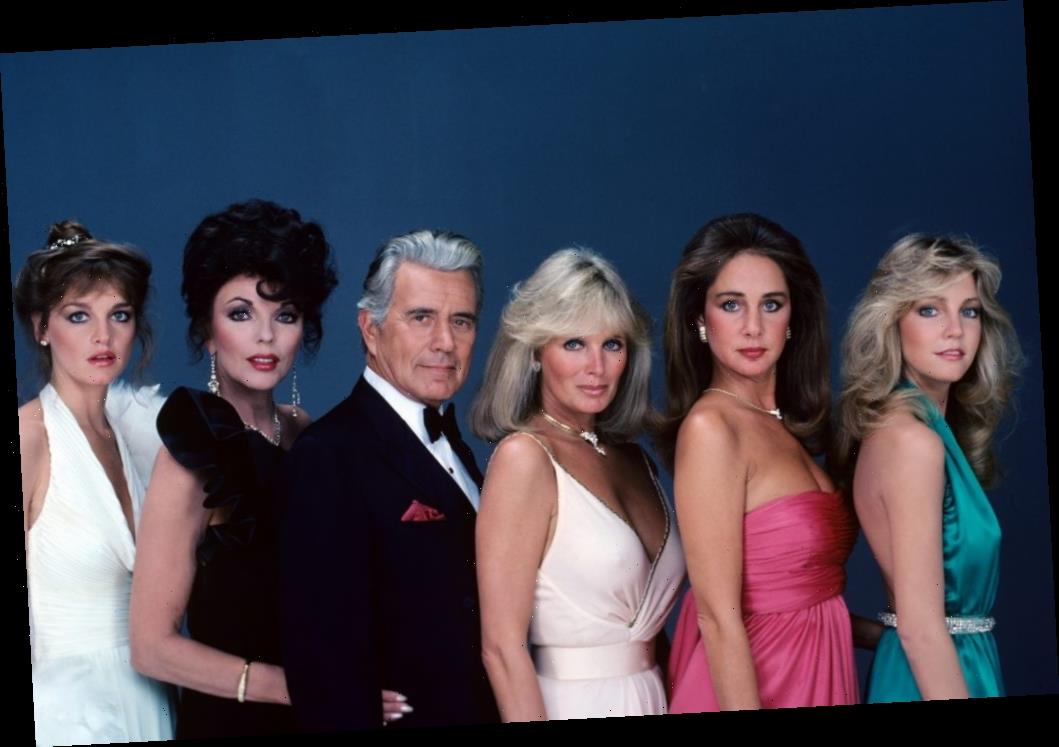 Joan Collins had her career revived by her appearance on Dynasty. Similarly, it’s been said that her character, Alexis Carrington, helped save the show from cancellation. While Collins’s arrival may have saved the show, her castmates weren’t exactly gracious about it. Collins has spoken openly about her time on the wildly popular drama. While there isn’t a ton of love lost between her and most of her castmates, Collins has noted there was one cast member who made her feel welcome and appreciated.

Collins was added to Dynasty during the show’s second season. While she’s been said to have saved the series, she didn’t feel her castmates particularly liked her. In a candid interview with Attitude, Collins recalled her first scene with Linda Evans. She told the publication that she had to yell at Evans during the scene and was so realistic that she scared her castmate.

Collins said that after that scene, Evans specifically asked her if she didn’t like her. From then on, she said Evans genuinely believed Collins had it out for her and didn’t like her in return. Collins was open about her troubled relationship with John Forsythe. She accused the famed star of being a bit of an egomaniac, claiming that he had to have more lines in every episode than anyone else to ensure he was the “star.” Forsythe died in 2010.

Colins has spoken kindly about

Collins’s time on the set of Dynasty might not have been all that positive, but she was able to find a bright spot, even if she felt underappreciated by most of the cast. Collins has spoken kindly of John James. James portrayed Jeff Colby on Dynasty and, later, The Colbys.

Collins claimed that James was the only cast member who gave her “good vibes” when she first appeared on the set. She has said that she felt like James genuinely liked her as a person, and she cared for him in return. Collins and James only ever worked together on Dynasty.

Joan Collins has insights on other celebrities, too

Collins has been nothing if not honest about her time in Hollywood. Now at 87-years-old, Collins is ready to spill all the tea she has about Hollywood, and she isn’t just focusing on her Dynasty castmates. Yahoo! reported that Collins plans to release her private diary entries, many of which contain “wry insights” into some of Hollywood’s most elite.

Her publisher, Weidenfeld & Nicolson, will package the diary entries into a book. While there is no official publication date just yet, it promises to be salacious. According to Yahoo!, the entries will be as scandalous as Andy Warhol’s and will cover celebrities ranging from Hollywood’s elite stars to members of the royal family. Apparently, no one will be safe.