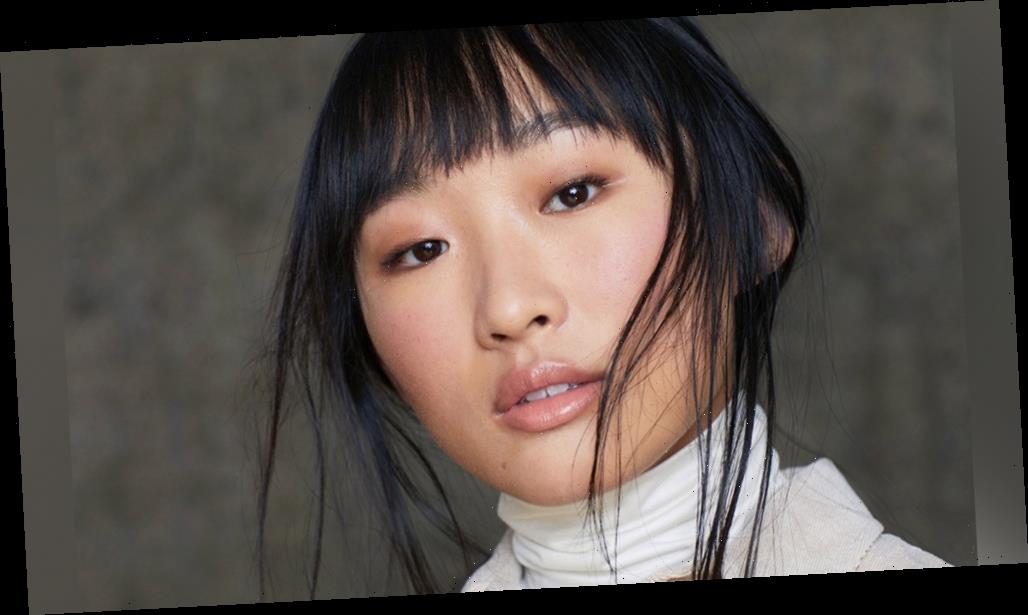 EXCLUSIVE: Actress Ji-young Yoo has boarded the forthcoming feature The Sky Is Everywhere from Apple and A24. She will join the ensemble that includes Cherry Jones, Jason Segel, Grace Kaufman and Jacques Colimon.

Based on the YA novel by Jandy Nelson, Josephine Decker (director of Sundance winner Shirley) will helm the film which will be adapted by the author. The novel follows the character of Lennie (Kaufman), a teen who accidentally falls in love while grieving the loss of her sister Bailey. Yoo is set to play Lennie’s best friend Sarah.

Jones will play the role of Gram, Lennie and Bailey’s grandmother, who takes them in and raises them in her home where she lives with her eccentric son, Big played by Segel. He runs a local hot air balloon company and tends to fall in love with whichever woman he takes up in the balloon. Colimon will play Joe Fontaine, the musician who becomes intrigued with Lennie.

This marks the first major lead role for Yoo, who deferred her final semester at USC to shoot The Sky is Everywhere.  She also appears in Amy Poehler’s Netflix comedy Moxie. She recently starred in the East West Players production of the comedic thriller Man of God at the Union Center for Arts.

Yoo is repped by CESD and Brave Artists Management.