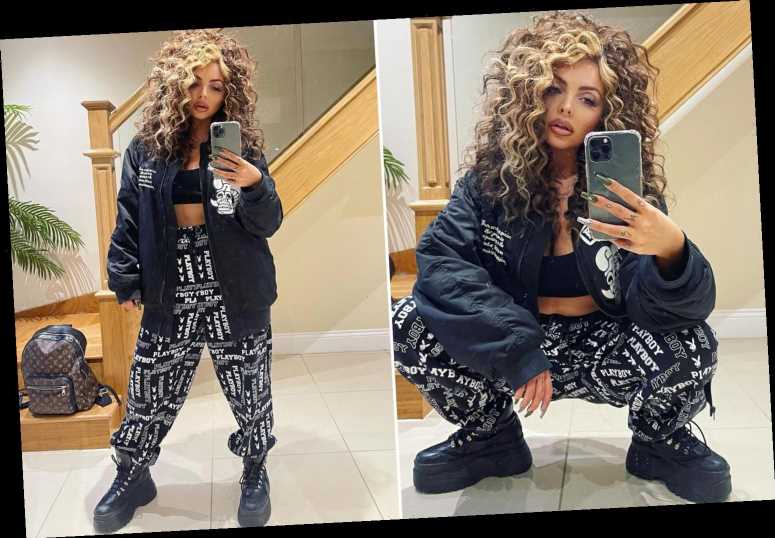 JESY Nelson today drove her fans wild when she hinted that she was about to launch a solo career with a cryptic post.

The 29-year-old singer left Little Mix late last year, and has now suggested she is ready for her comeback. 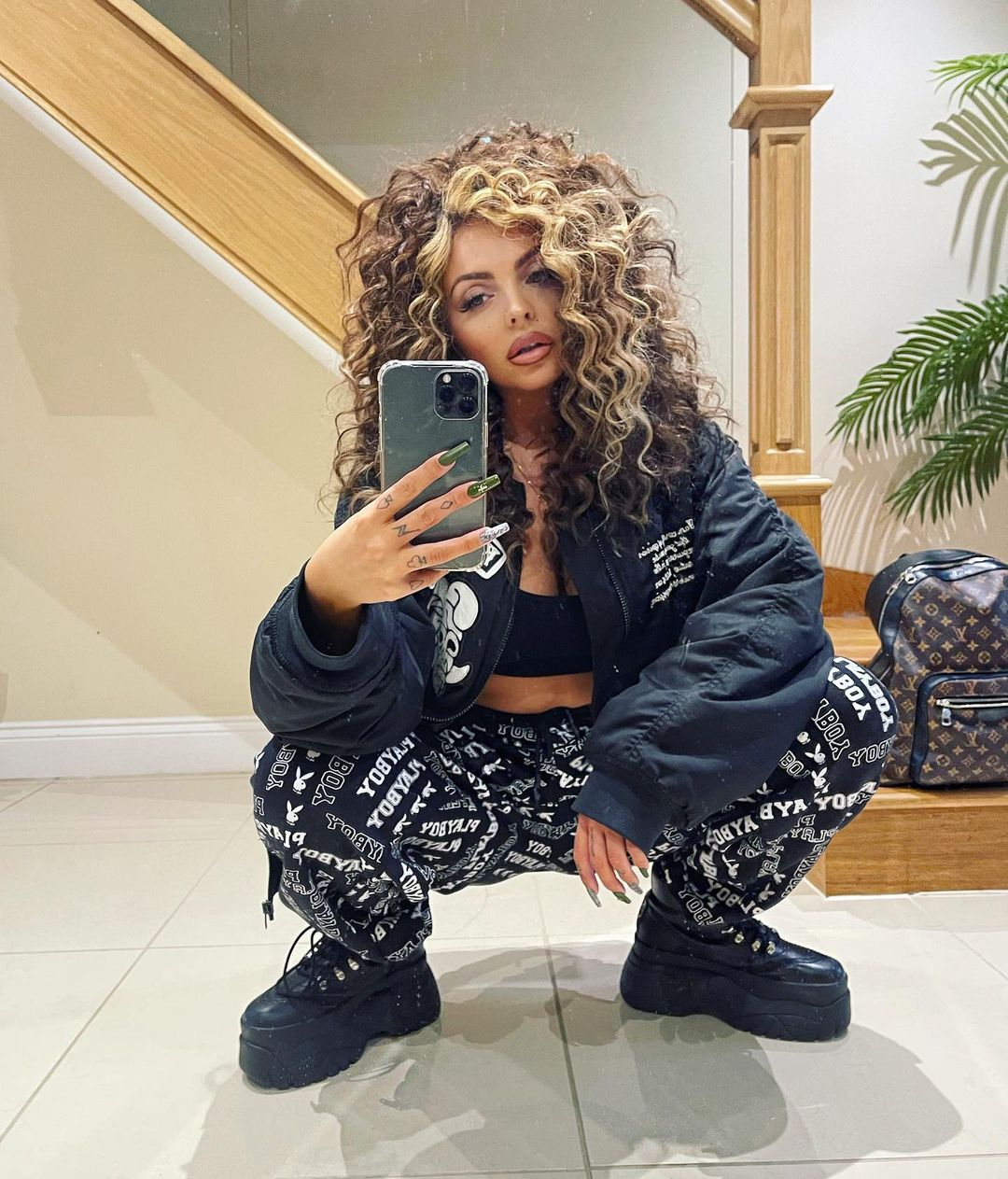 Taking to Instagram she she shared a photo of herself in a recording studio, hours after posting a snap of herself with the caption “Let’s go,” alongside a series of music note emojis.

Giving a clear sign she is making a debut album, she then liked a comment on her image which said: “Are we getting JN1?” – a fan abbreviation using her initials to refer to her first record.

She is working with songwriters Patrick Patrikios and Hanni Ibrahim who helped pen Little Mix’s 2018 album LM5 and wrote their 2016 hit single Touch.

Fans were thrilled to hear she was making a comeback, with one writing: "Am I dreaming?" 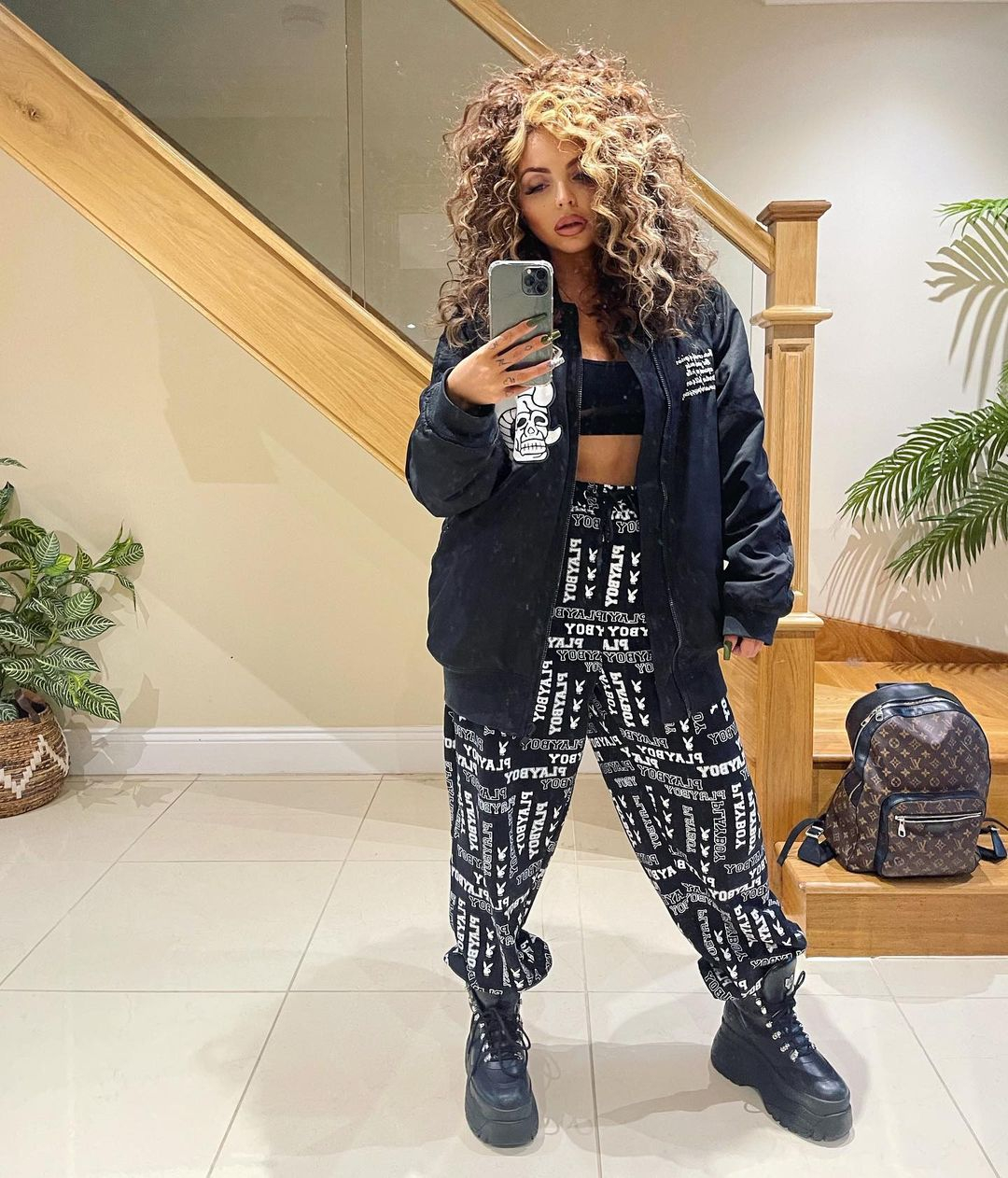 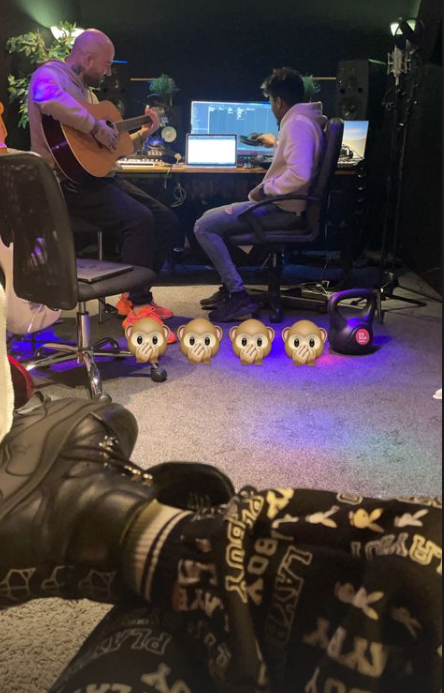 While this one said: "Please say this is for real!"

This follower was thrilled: "Yesssss my queen is back!"

The post comes just days after her former group Little Mix pushed their their Confetti tour back until 2022 due to coronavirus restrictions.

The disappointing announcement on social media left fans of the trio devastated. 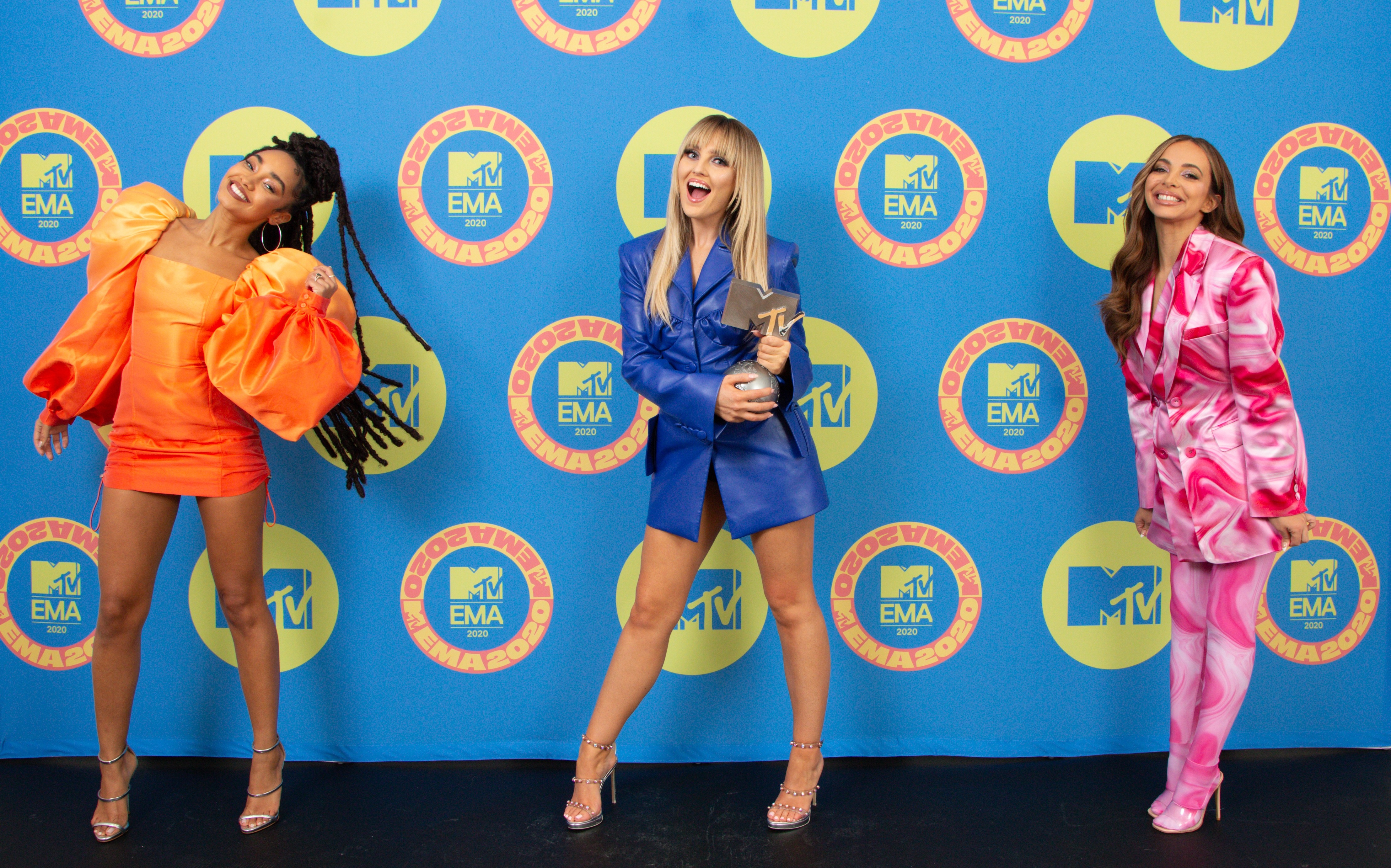 But Leigh-Anne Pinnock, Perrie Edwards and Jade Thirlwall promised to be back on stage in April next year.

In a statement, they said: "You know how much we love being on the road and performing every night for you all.

"However, due to the ongoing Coronavirus pandemic, we must prioritise the safety of our fans and crew and help to stop the spread.

"Therefore we’re so sad to say that the Confetti tour will be postponed to April 2022. 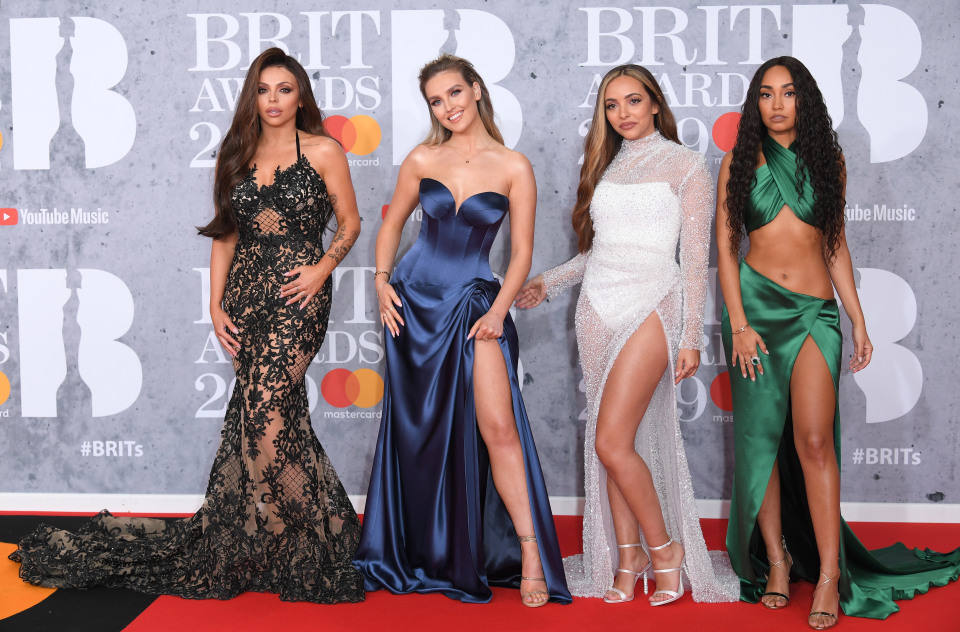 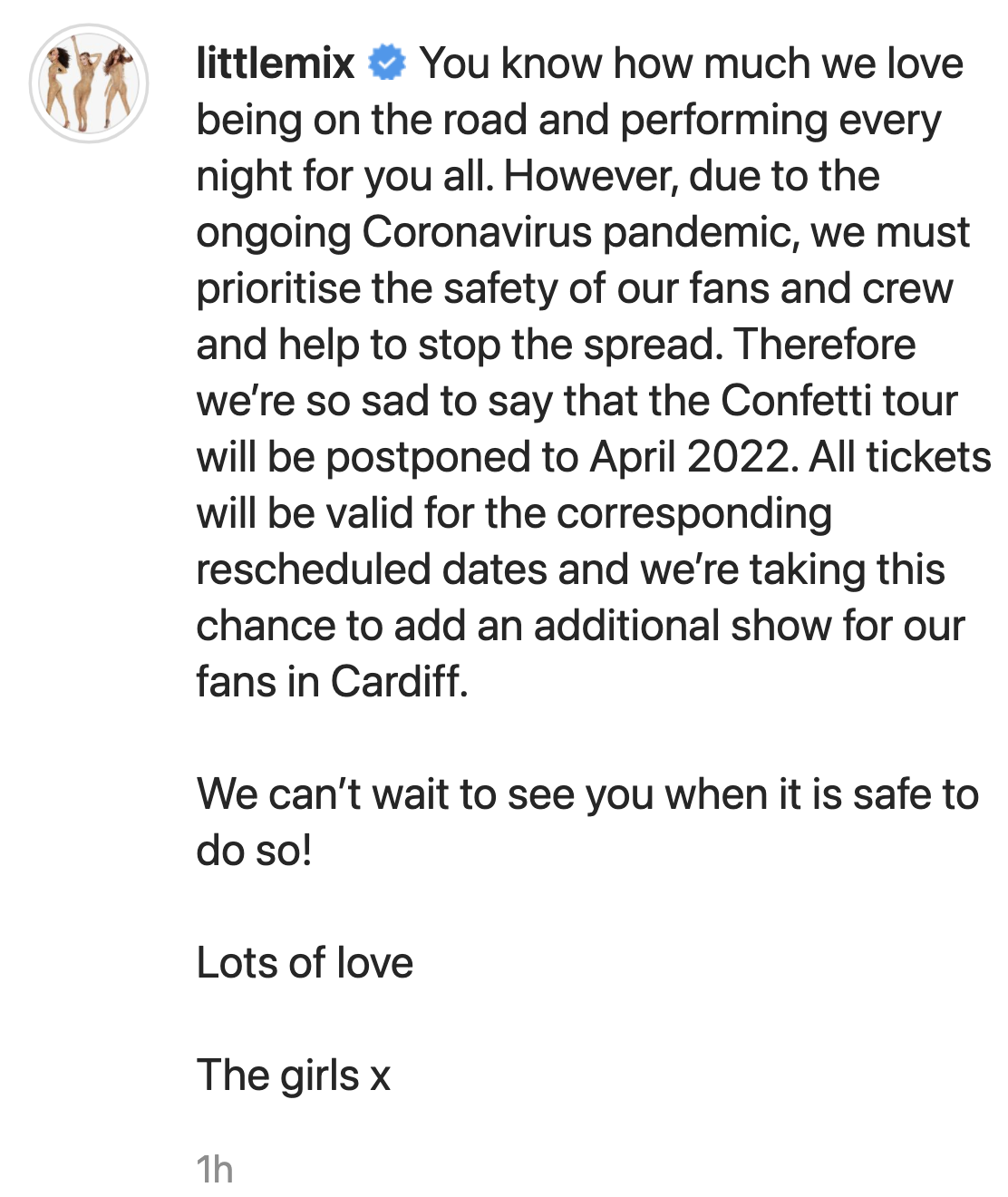 "All tickets will be valid for the corresponding rescheduled dates and we’re taking this chance to add an additional show for our fans in Cardiff.

Their 24-date UK tour was meant to kick off in Belfast on April 9. 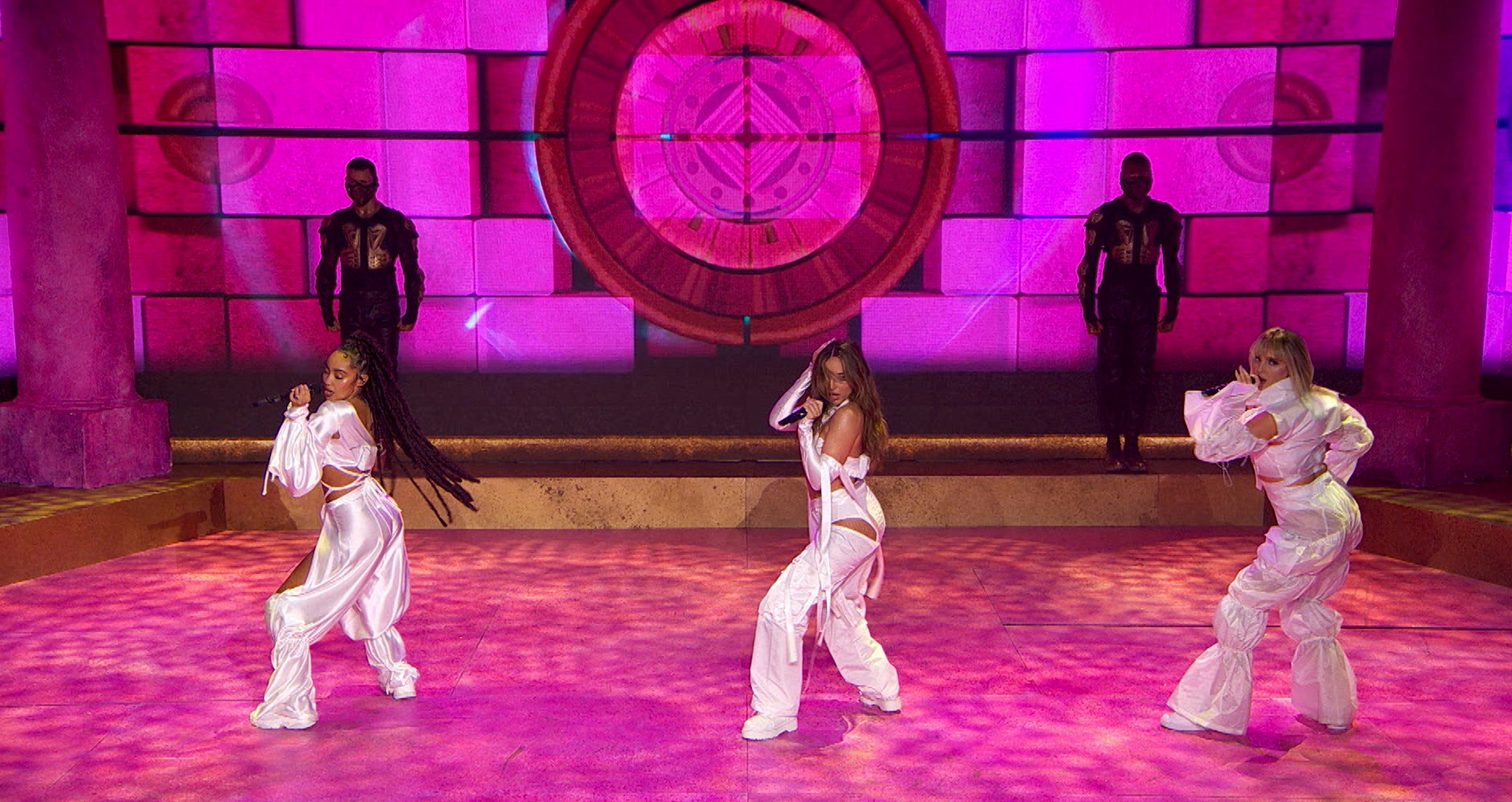 They were being supported by Since September – the band that won their BBC One talent show.

It's set to be their first tour without former bandmate Jesy Nelson who quit Little Mix in December.

She announced she wouldn't be returning after taking "extended time off", admitting that nine years in the band "took a toll on her mental health".