The Nobody's Perfect singer, 30, will sit alongside returning coaches Pixie Lott, Will.i.am and Danny Jones on the new series of the junior version of the ITV talent show in 2019. 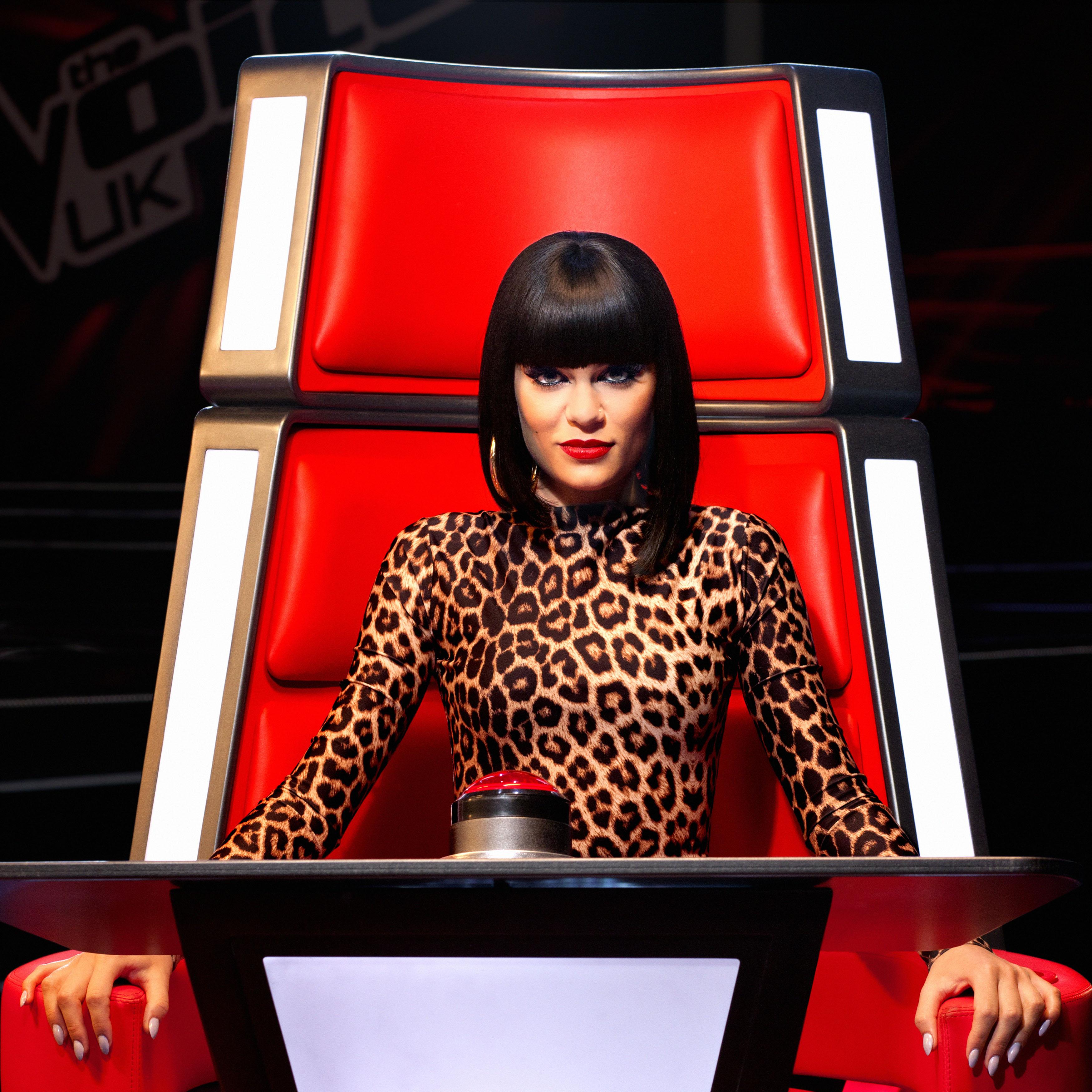 Jessie, who is dating actor Channing Tatum, previously appeared on the original adult show on the BBC alongside Will, Sir Tom Jones and The Script's Danny O'Donoghue for two seasons between 2012 and 2013, and later appeared on the Australian series in 2015 and 2016.

She said of her return: "I love kids, I love to sing and I love to share all I know about singing and performing.

"The idea of combining those three things again on The Voice Kids is a dream come true. I am grateful to have been asked back.

"I am so excited to share my experience with the young singers on the show, who are just starting to discover themselves as singers." 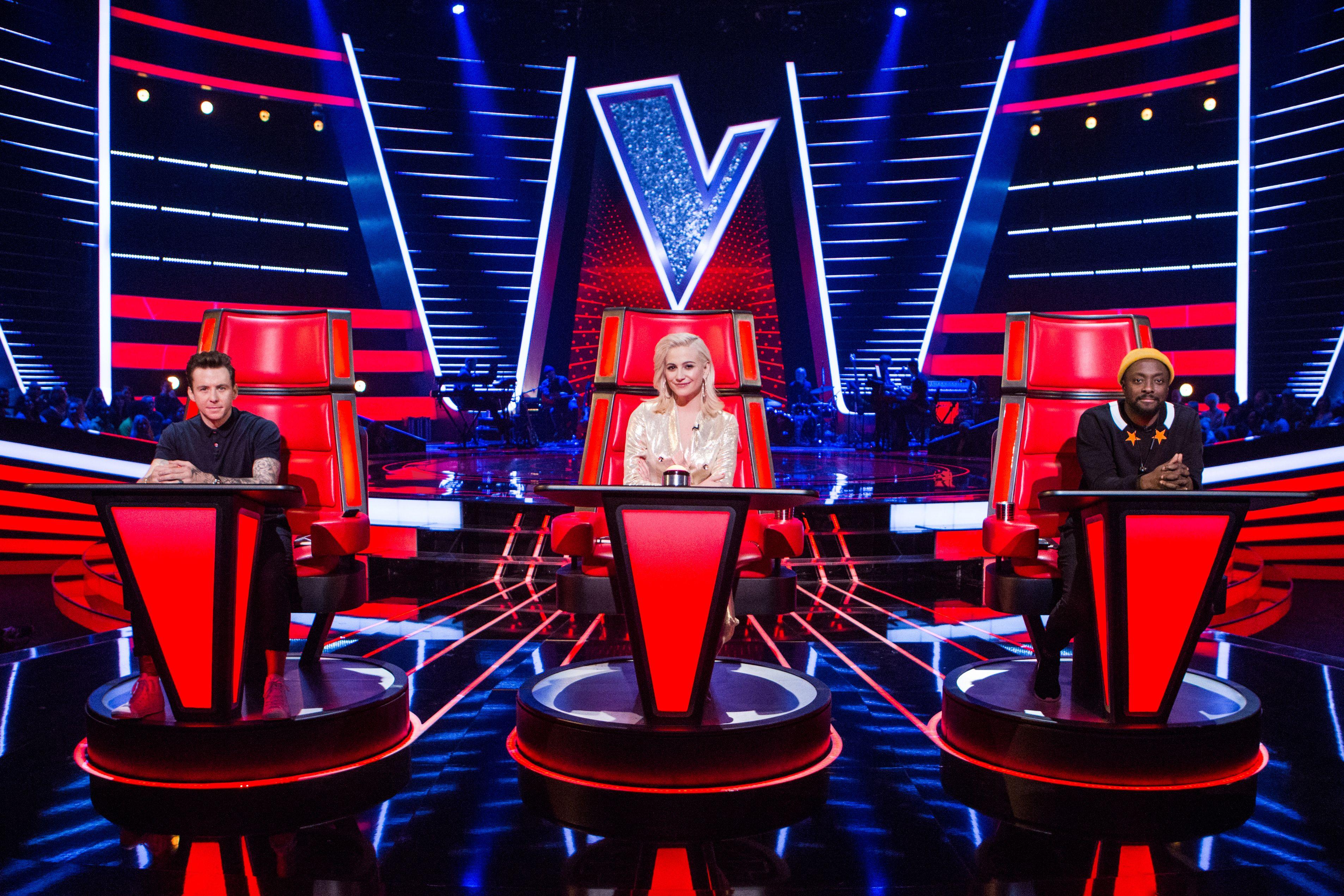 Jessie says she will be "protective" of her young contestants.

She vowed: "I will be protective of their experience emotionally, as well as vocally.

"It’s a huge moment in their lives and I am happy I get to be someone to help and hold their hand."

And of her fellow coaches, she added: "It’s a fun and awesome panel to be joining. I love Pixie and Danny and I can't wait to be sitting alongside my friend will. Let’s go!!”

McFly star Danny teased his new colleague by challenging her to recruit a "better" team of hopefuls. 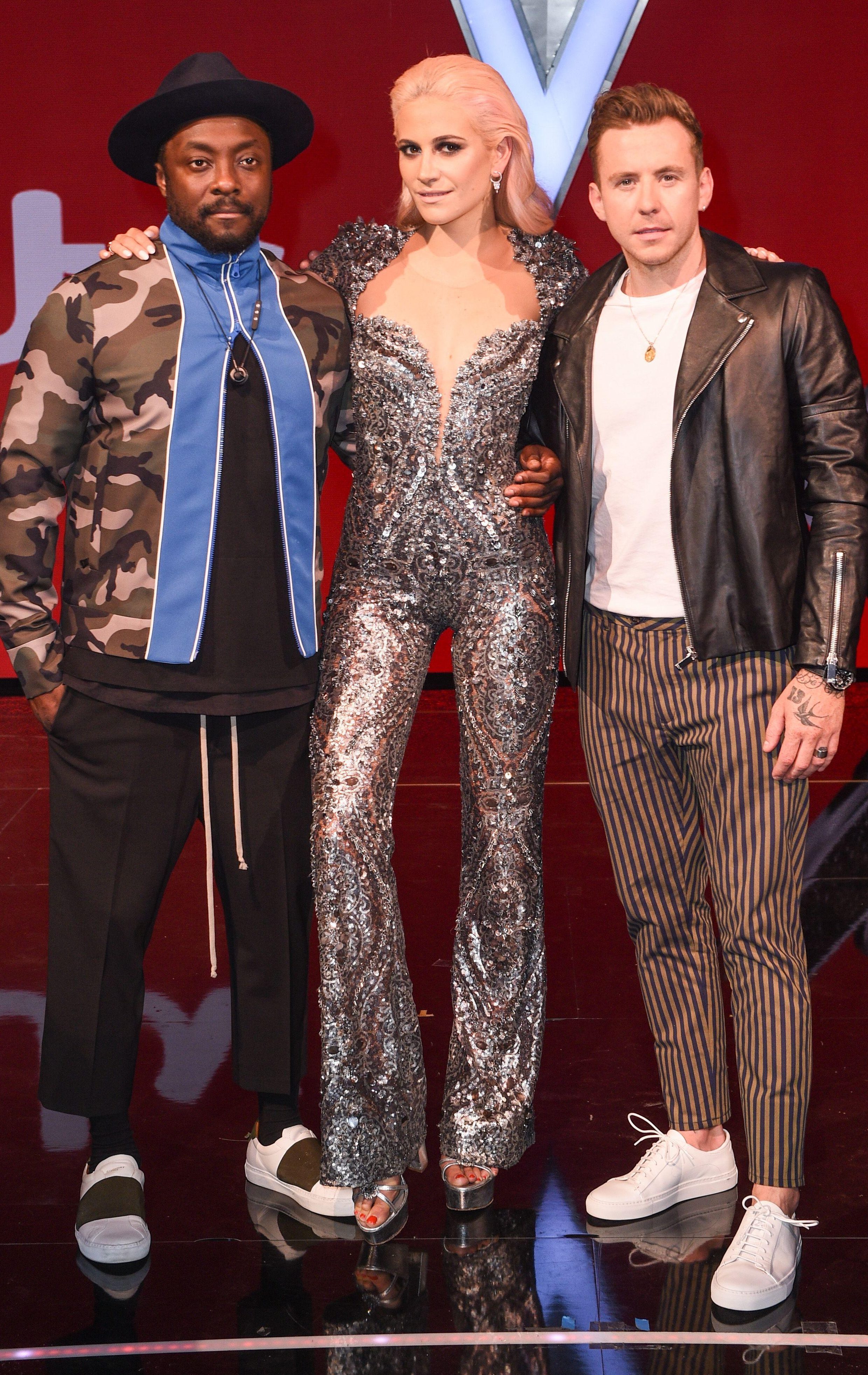 He said of Jessie's addition to the panel: "It’s going to be fun to see what kind of team she puts together… but I know mine will be better!"

While Pixie is thrilled to have another female on the show, but admits it won't make her any less competitive after winning both the first and second series with Jess Folley and Daniel Davies.

She added: "I absolutely love Jessie and I’m thrilled to have a girl joining me with the boys!

"We’ve performed at some of the same gigs in the past and I’ve always admired her voice. 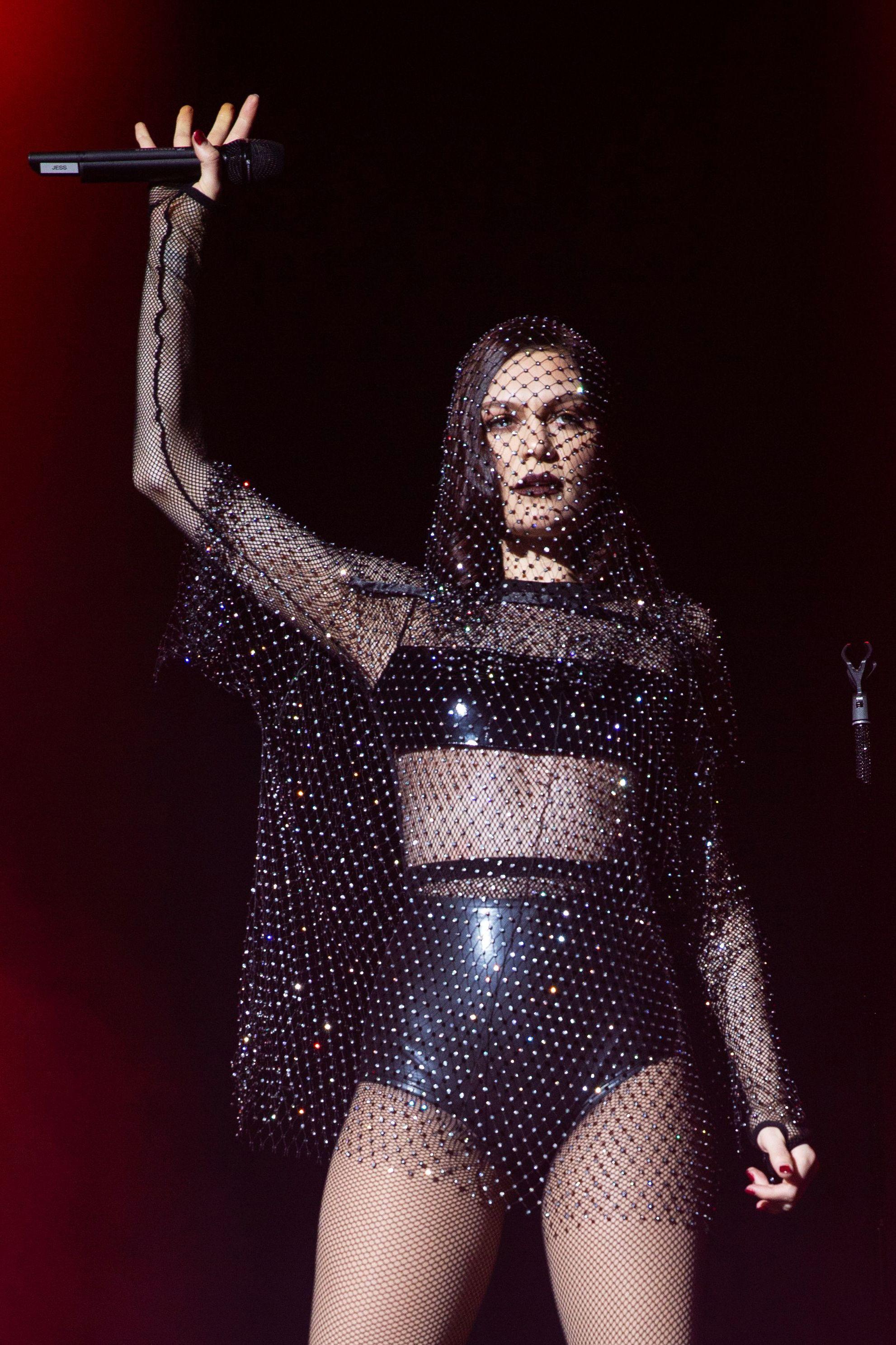 "I’m going to be doing all I can to keep my unbeaten record next year.

"Two series and two winners for me so far and I want the winner again so bring it on, kids!”

Jessie joining means the hopefuls will have one more judge than usual to impress for a place on their teams.