NBC’s Chicago Fire is saying goodbye to Jesse Spencer who departed the series after 10 seasons in the 200th episode which aired on Wednesday night. 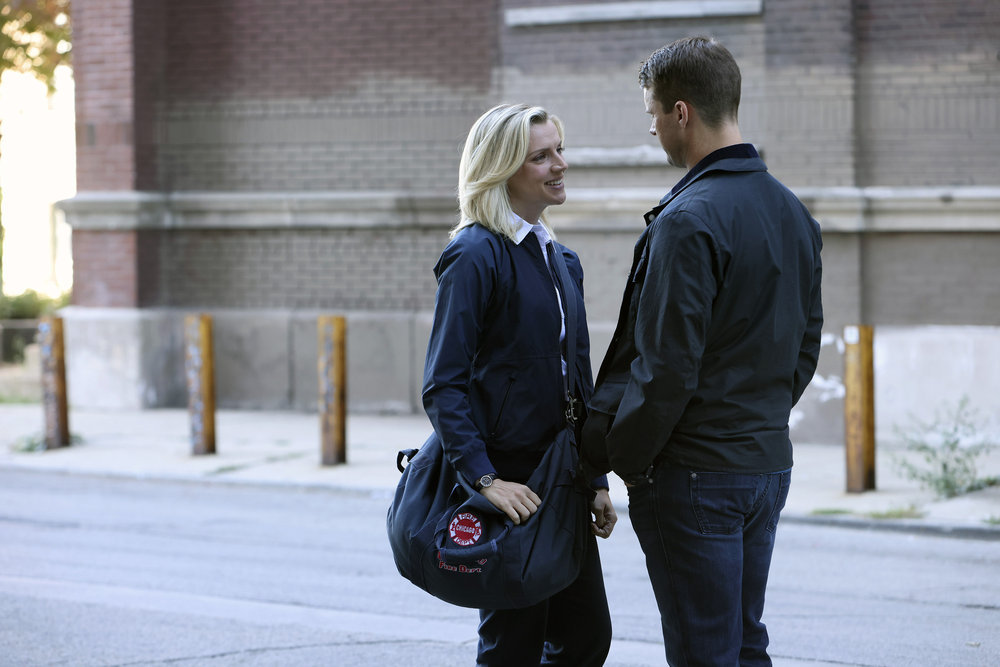 Spencer’s character Matthew Casey is moving to Oregon to look after Griffin and Ben Darden, sons of Firehouse 51 legend Andy Darden who died in the series premiere.

“It wraps up ten years for me,” Spencer told members of the media about his exit from the series. “I think it was pretty organic that he’s leaving and he’s going for three years but is he? We don’t know. It’s been a long time coming when you know how these compadres have gone through life and death together. It’s hard to say goodbye, you know, see you soon, kind of thing. It was bittersweet but I really enjoyed it and we got some laughs out of it.”

The Darden family—including Andy’s widow Heather—popped in and out of Seasons 1 and 2 that temporarily saw Matt taking on the role of the brothers’ caretaker when Heather ends up in jail after a DUI and vehicular homicide charge.

After Heather was released, she moved the family to Oregon leaving both Chicago and Casey until Season 10 when Griffin reappears looking for closure. He also revealed that his family has been unstable since they last saw Matt and that his mom is back in jail for another DUI—her fourth.

Matt exits in episode 5 of Season 10 as he announces he’ll be headed to Oregon to look after Griffin and Ben. His departure brings in major complications for his relationship with Sylvie Brett (Kara Killmer) who supports his move and agrees to try things long distance. 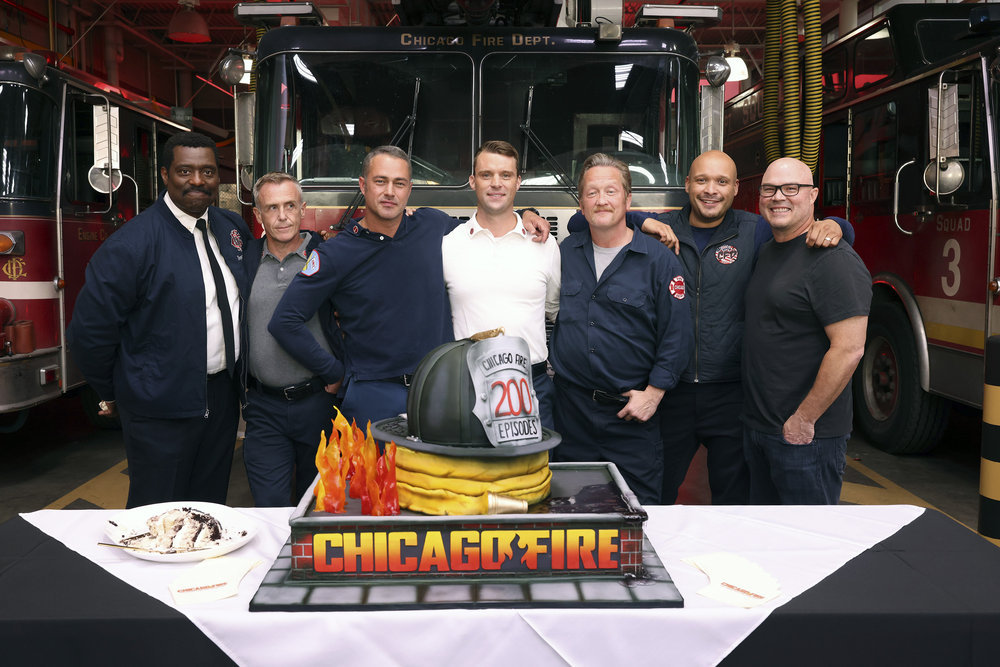 “I have to move to Oregon,” Matt tells Sylvie in the episode. “The social worker said there’s no real chance I could ever bring Griffin and Ben here, and if I don’t take their guardianship they’ll be split up. Placed into separate foster homes. They’re both struggling so much already feeling alone that it could destroy them.”

Executive Producer Derek Haas confirms the couple will stay together but that things will be complicated.

Matt shares his plans are to stay with the boys at least until the youngest Ben turns 18. It is as yet unknown who will take over the open Captain’s slot at Firehouse 51.