THE ladies of Jersey Shore Family Vacation got together for a 'girls day' of wine and cheese as filming kicked off again for season four. 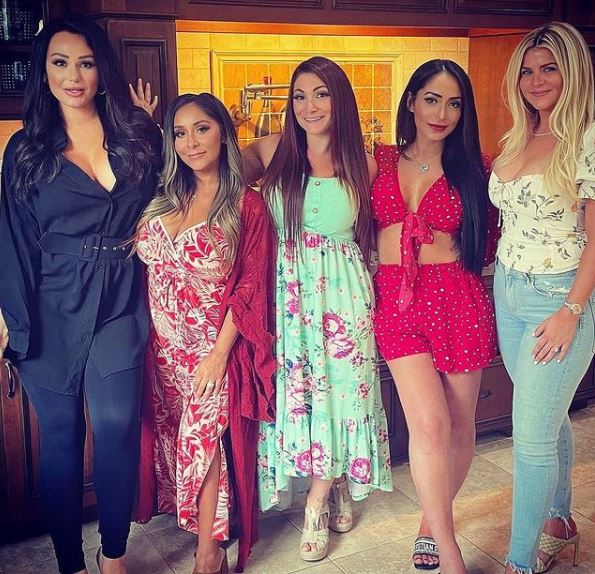 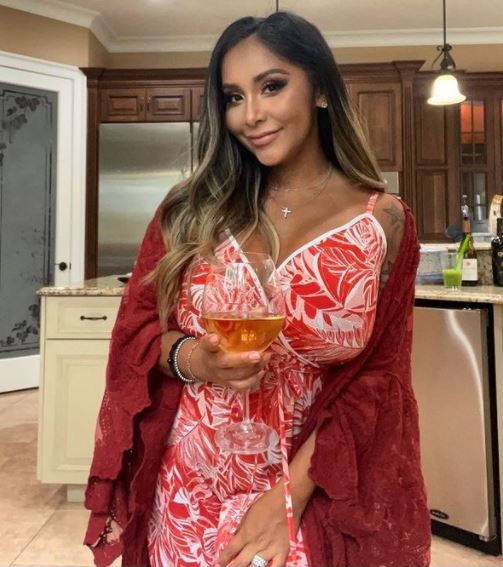 Angelina captioned the photo: "Girls day 😍. What I needed for sure. Smiles , dancing , wine and cheese. 🙏🏼 "

The Sun can confirm that the TV stars were hanging out while filming for the new season.

JWoww, 35, looked glam in black leggings and a matching blouse, while Snooki, 33, opted for a red floral dress.

Deena, 34, could be seen in a green sundress while Angelina showed off her bare midriff in a red cropped blouse and shorts.

Lauren, who gave birth to son Romeo in May, looked great in a floral blouse and slim fit jeans.

The second installment of season four has kicked off and stars MTV vets Pauly D, Mike Sorrentino and Vinny Guadagnino.

Ronnie Ortiz-Magro in May announced he was taking a step back from the show following his arrest for domestic violence in April.

The girls day snap comes after Snooki surprised fans with an appearance on last week's episode of Jersey Shore.

The reality star left the series after season three so fans were overjoyed to see one of their favorites popping up on screen.

The petite brunette is said to be returning to the show in some capacity.

'NOT MY LIFE ANYMORE'

During a previous episode of her It's Happening with Snooki and Joey podcast, Nicole explained of her decision to leave the show: "I just can’t do it anymore. Like, literally, leaving my kids to film it is really, really hard on me."

She added: "I don’t like partying, like, three days in a row. It’s just not my life anymore. And I want to be home with the kids."

However, it seems Nicole couldn't stay away from the MTV show for too long. 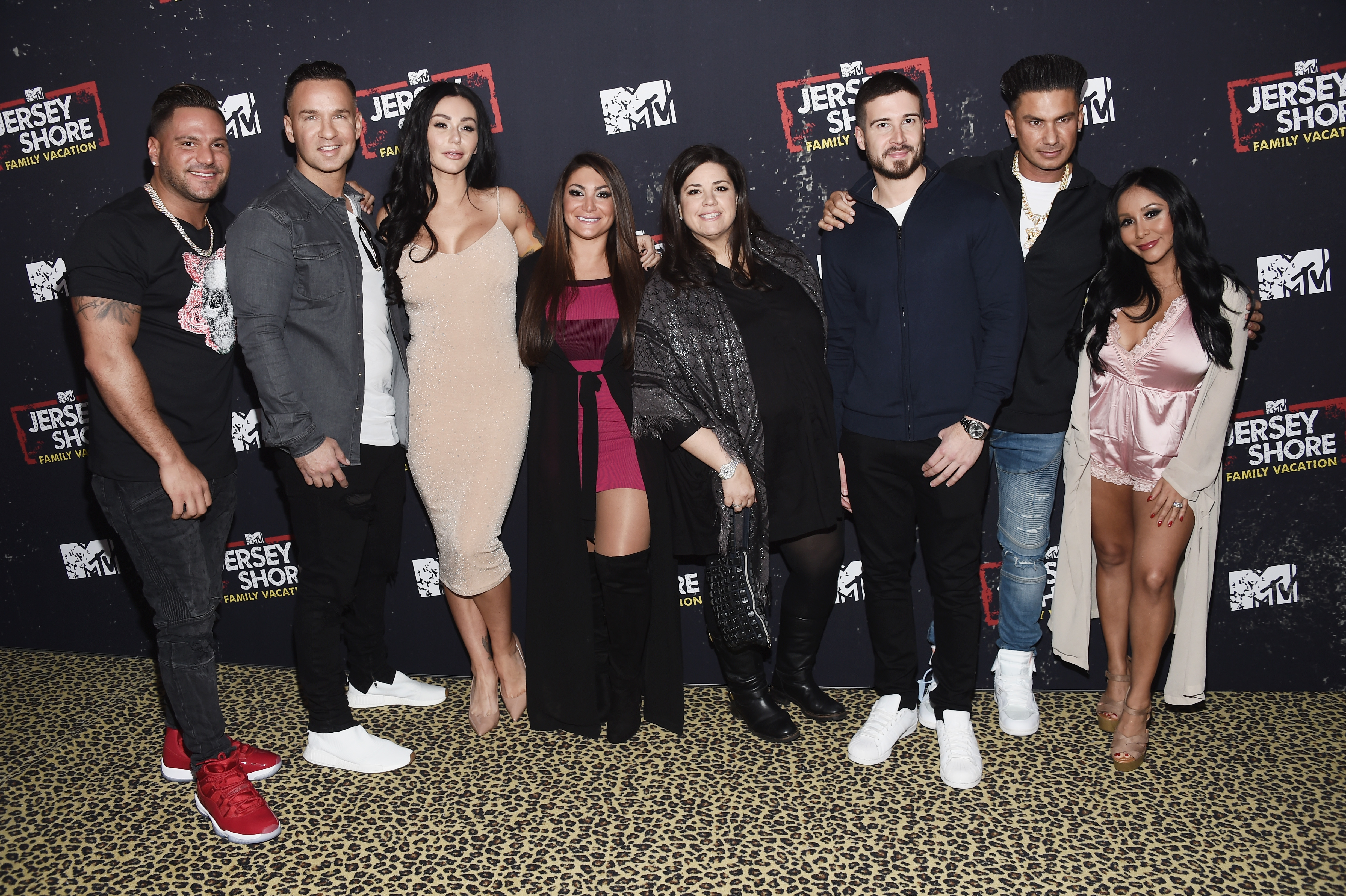 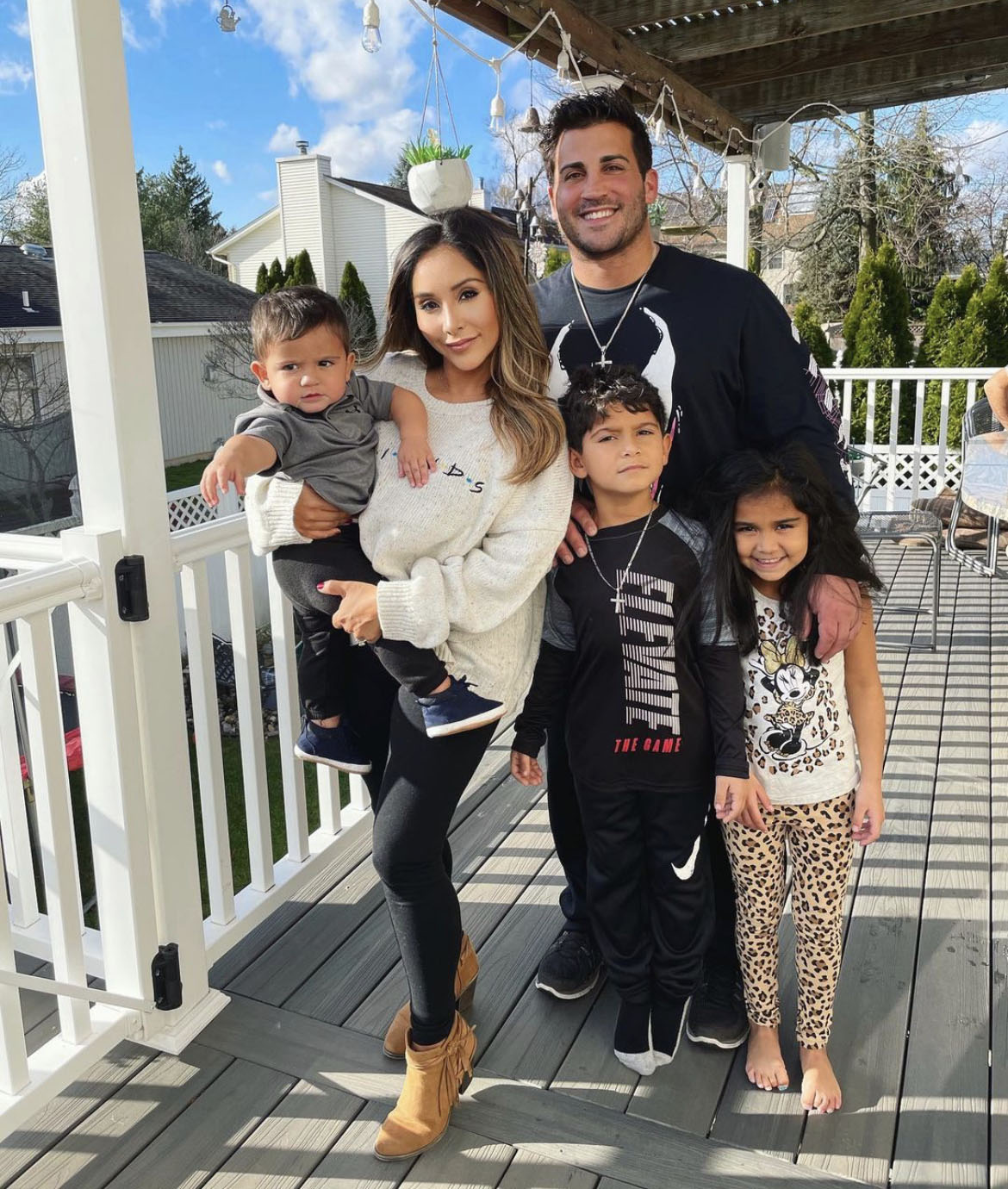