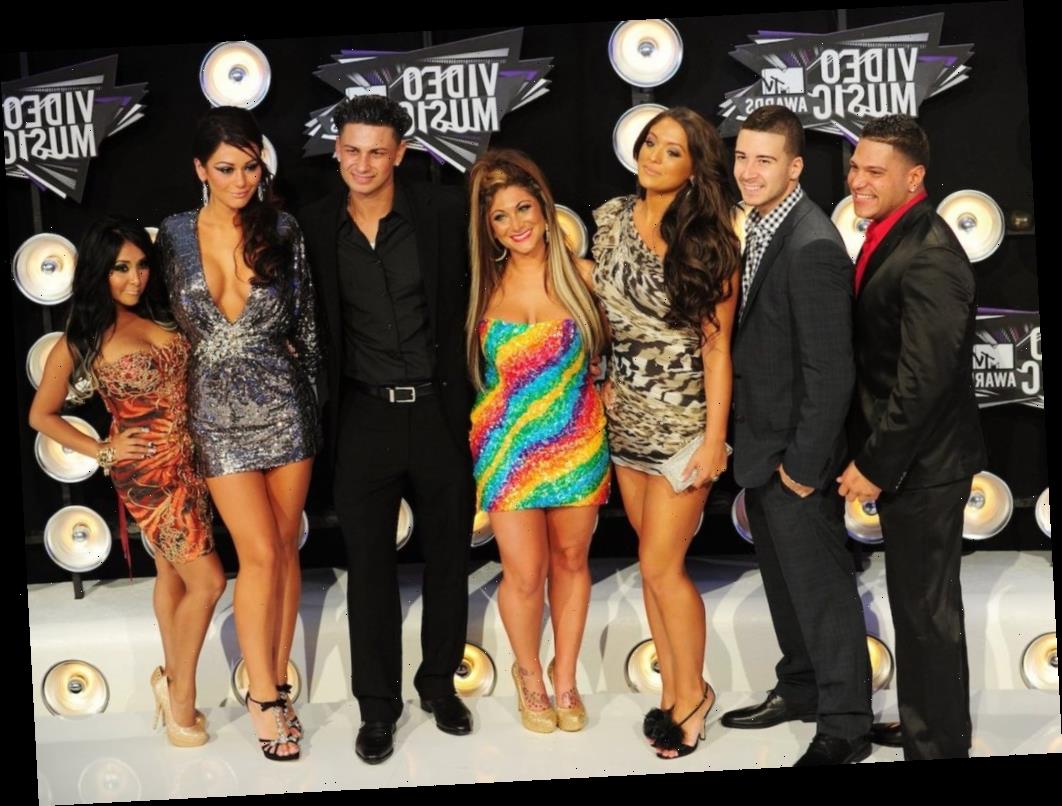 How the Jersey Shore cast behaves in reality has been a topic on Reddit in the past. Now, those conversations are moving to TikTok. Former MTV employee Mariana Ramirez shared her experience working with the Jersey Shore roommates.

“Ronnie was definitely a 10 out of 10,” the MTV employee said. “I was not ready for this photo [but] look at him smiling, ready to go. Super cool, down to Earth, and it’s like he was happy that I asked him for a photo.”

She didn’t feel the same about Vinny Guadagnino.

This former employee felt like Gudagnino couldn’t have been bothered to take a photo with her when she asked.

“This one gets a negative 10 out of 10 because he was super rude,” she said, continuing:

[He] wasn’t a pleasant person to meet. I asked him for a photo, and he had me waiting for like five minutes while he was talking to some girls, and then when he finally became available to take the photo, I felt like I was bothering him in a sense. So sadly, that’s a negative 10 out of 10.

An active TikTok user, Guadagnino commented on the post: “lmao.” Many Jersey Shore fans weren’t surprised to learn this about Guadagnino.

Pauly DelVecchio is the most ‘down to Earth’ ‘Jersey Shore’ roommate

“Look at this prom picture right here!” Ramirez continued, pointing to a photo of herself with Pauly DelVecchio, adding:

Ten out of 10, I’ll do it again. DJ Pauly D was super down to Earth and so cool, so nice. He knew I wanted to ask for a photo, and he even asked me, ‘Do you want to take a photo?’ I was like, ‘Yes! How did you know?’ Super cool, and I love that he was so down to Earth and really relatable. My favorite cast member.

It pleased many fans to learn DelVecchio is as nice as he comes off on television.

“I love that Pauly is probably the most famous and successful, and he was the nicest,” a fan commented on a Reddit thread containing the TikTok.

“My cousin had the exact same experience meeting Pauly at a restaurant in Vegas!” said another. “She said he looked really unapproachable at first, and she almost wasn’t going to [talk to him] because she was scared he was gonna be a d*uche, but now it’s like her favorite celebrity sighting story because he was so nice!!!!”

In this former MTV employee’s opinion, the women of Jersey Shore weren’t as kind as the men from the show.

“Sadly, the girls were not very nice but overall, great experience,” she concluded in the TikTok.