Jersey Shore star Ronnie Ortiz-Magro's ex Jen Harley has accused the reality star of doing drugs in a social media post before his return to court on domestic violence charges.

In an Instagram Story, Jen posted a photo of the troubled Ronnie shirtless with tousled hair. 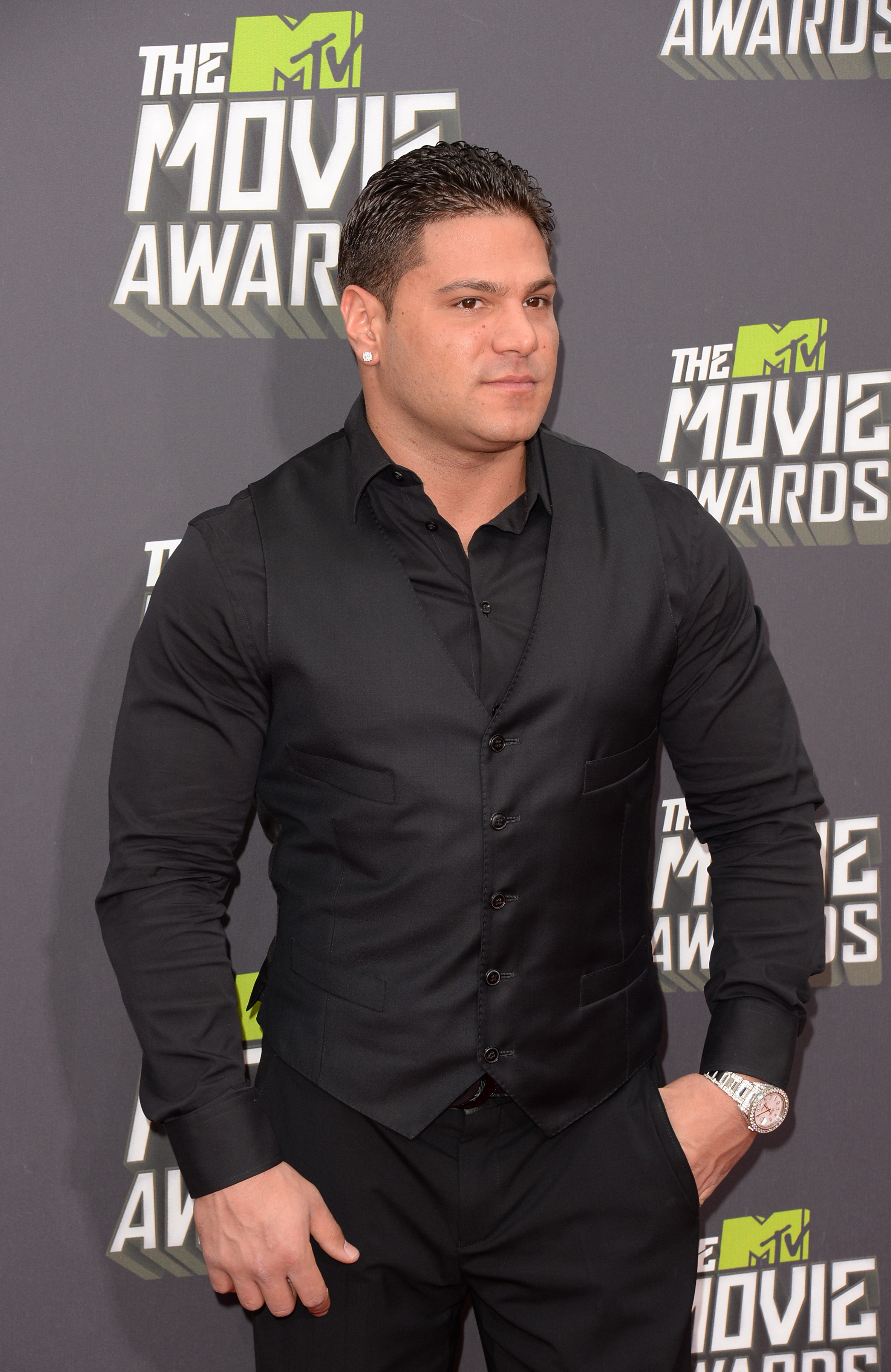 She wrote: “When your baby dad stung [sic] out and high af right. Before Court in Miami lmfao.”

A source confirmed to The Sun that the 34-year-old will return to court on December 20 after pleading not guilty to several charges stemming from his alleged violent altercation with Jen in October.

The Instagram Story accusing Ronnie of using drugs has since been taken down.

I was just making the wrong decisions and I was very depressed. When I was depressed, I would turn to drinking.

A source close to Ronnie told The Sun the drug abuse allegations are “false,” and said he “isn’t paying them any mind.”

He told Us Weekly in February: “I was just making the wrong decisions and I was very depressed. When I was depressed, I would turn to drinking.”

“When I would drink, bad things would just continue to happen because I wasn’t reacting the way I should.” 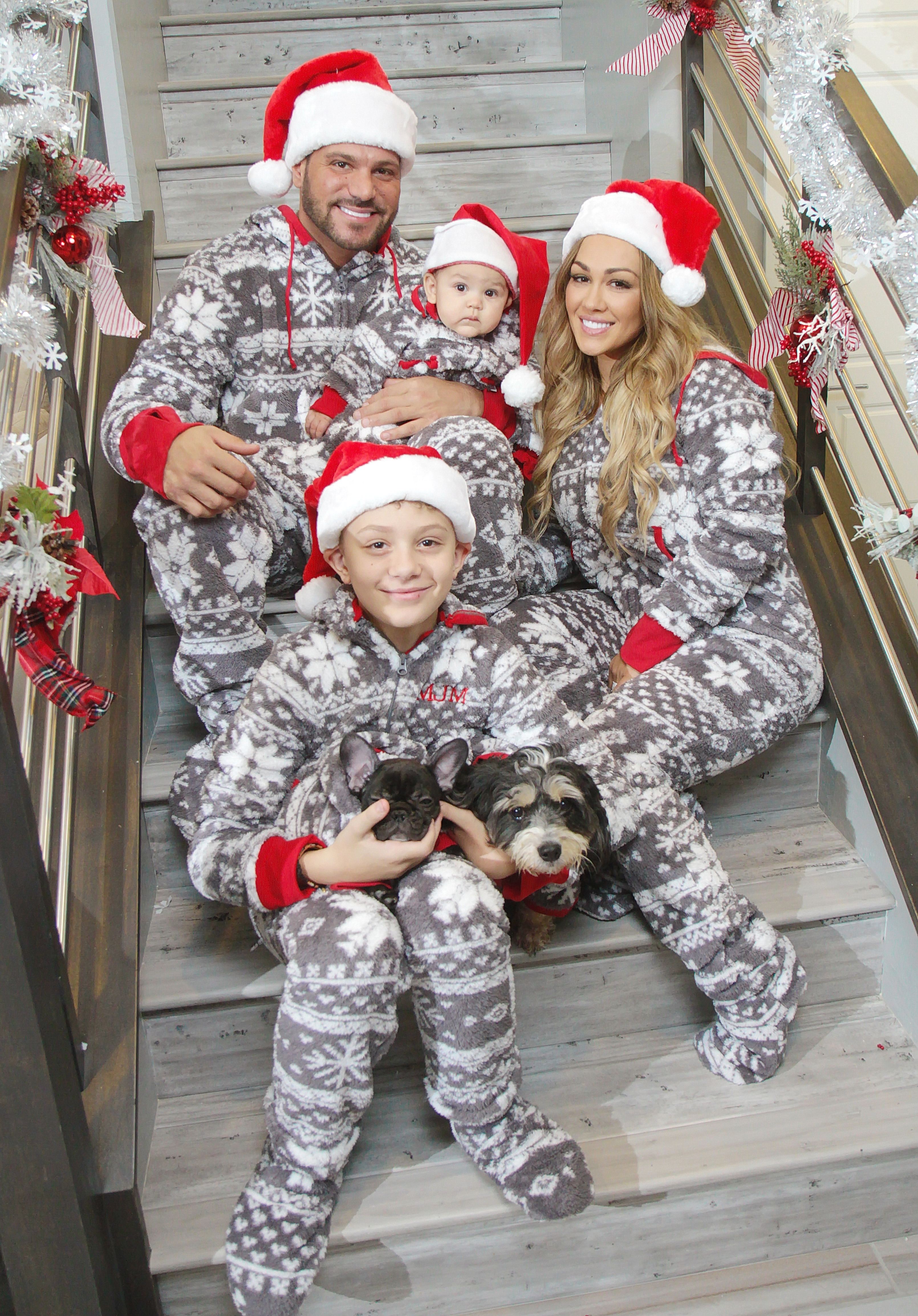 But after treatment, Ronnie was caught drinking at the MTV Video Music Awards in August.

They were also allegedly seen carrying glasses of red wine. 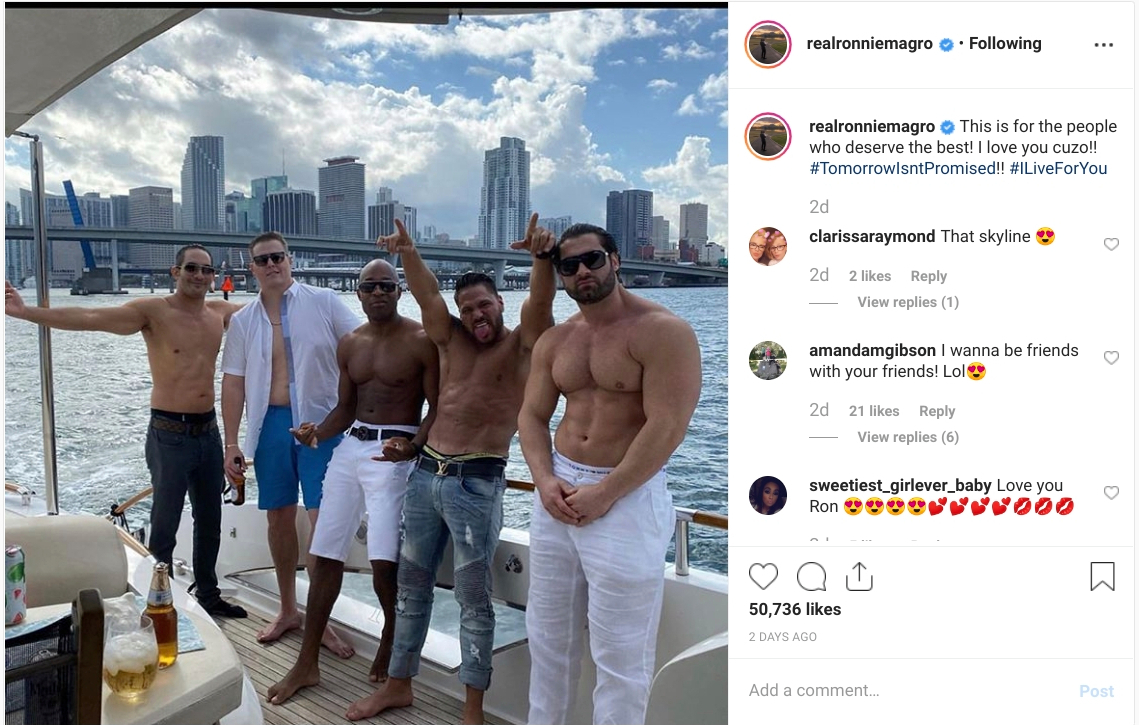 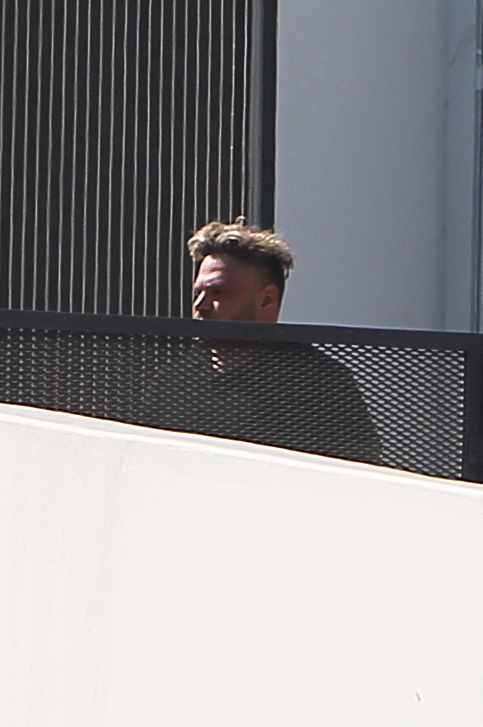 Along with the post accusing Ronnie of being high, Jen also shared an Instagram Story taking shots at her baby daddy’s costar Nicole “Snooki” Polizzi.

She wrote: “FYI I have screenshots between Ron and TJ when you guys were in Miami and Ron saying omg I could’ve F–KED the s–t out of Nicole tonight.” 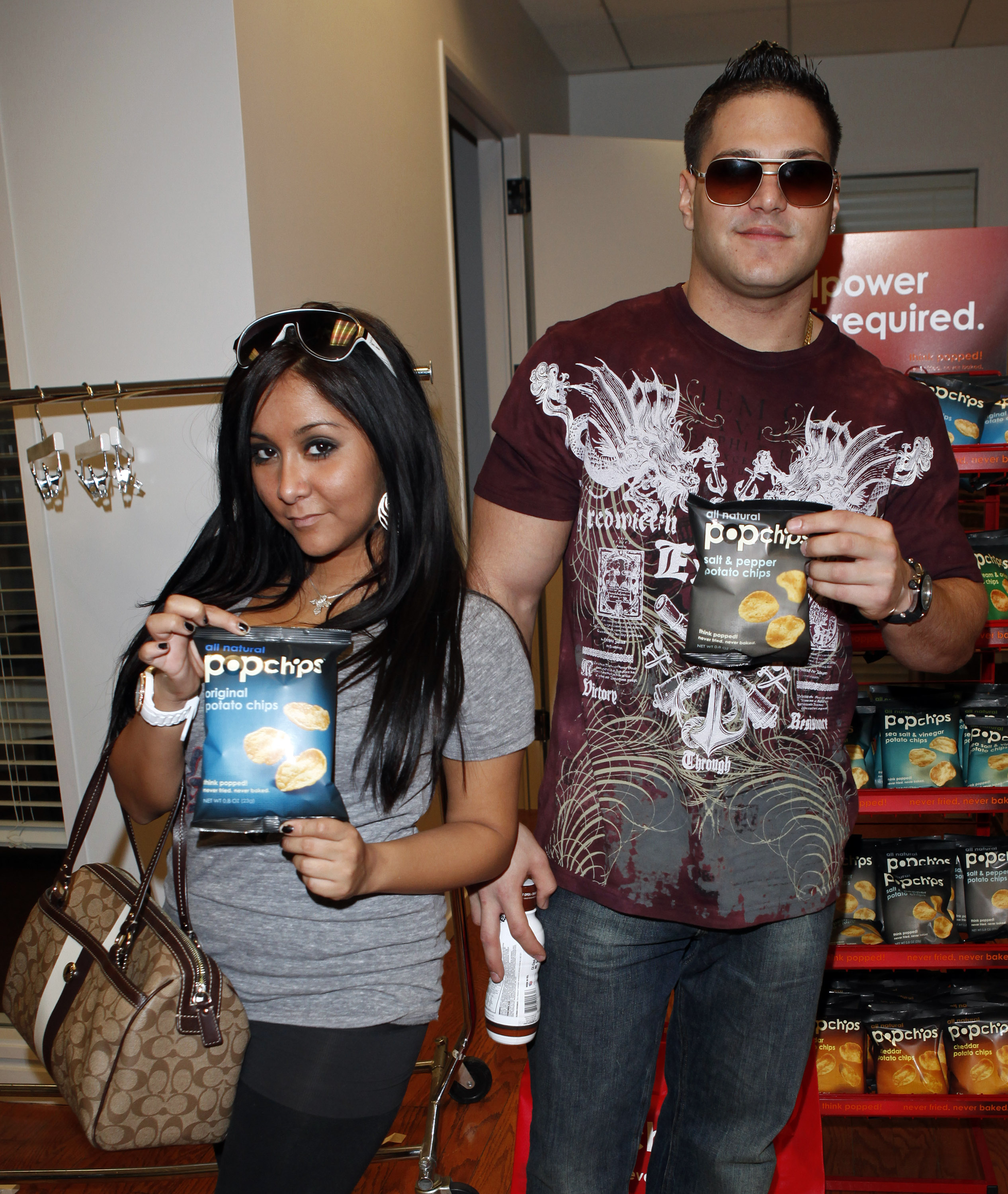 Nicole, 32, is married to Jionni LaValle, and they have three children together.

Jen went on to attack Nicole: “And thanks for victimizing me after he beat my a** in front of my daughter!”

“You are a real bully. Honestly I did nothing to you.”

In October, Ronnie was arrested for felony domestic violence in Los Angeles.

Ronnie’s lawyer Scott E. Leemon said in a statement: “The reporting of the alleged incident relating to Ronnie Magro yesterday is based upon pure speculation and innuendo.”

“We are currently conducting our own investigation and will have no further comment until that has been concluded.”