Ishmail was convinced he'd get any woman he wanted after it was confirmed to him that his fiancee Aminata had been cheating. 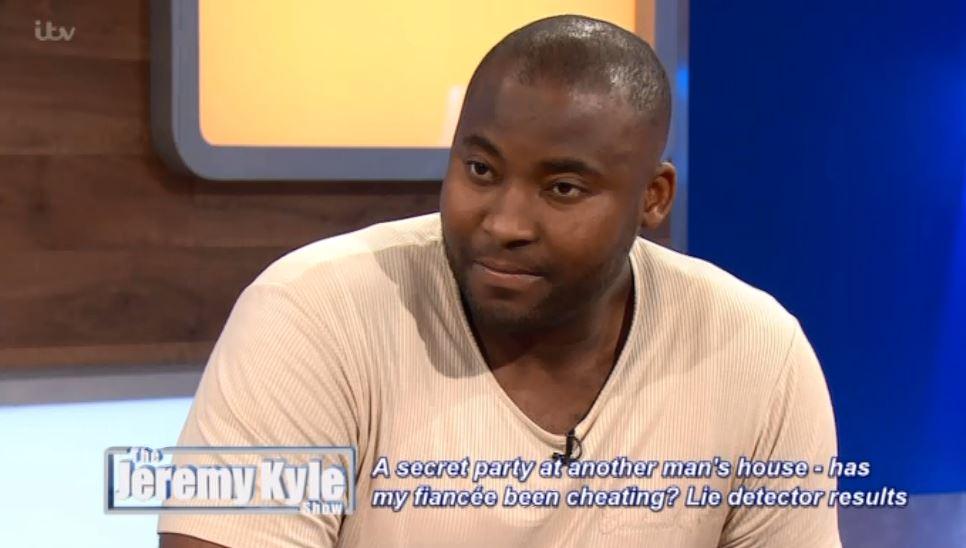 Ishmail was on the show because he was convinced Aminata had been unfaithful.

He grew suspicious because of her late night phone calls and message to other men.

She also attended a party at another man's house while Ishmail was at work – leaving him furious.

Ishmail and Aminata have been together for a year after meeting on a street corner near the club where he works as a bouncer. 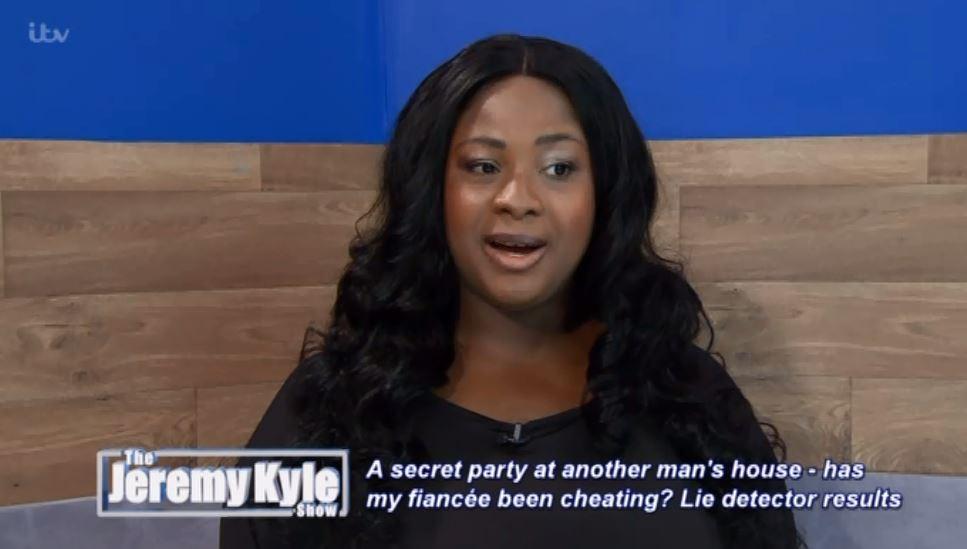 Aminata insisted that she hadn't cheated on Ismail and her messages to other men were innocent.

But a lie detector test proved Aminata had been unfaithful… and Ishmail was delighted to finally know the truth.

He said: "This is what I wanted, so I can finally marry a decent woman now. 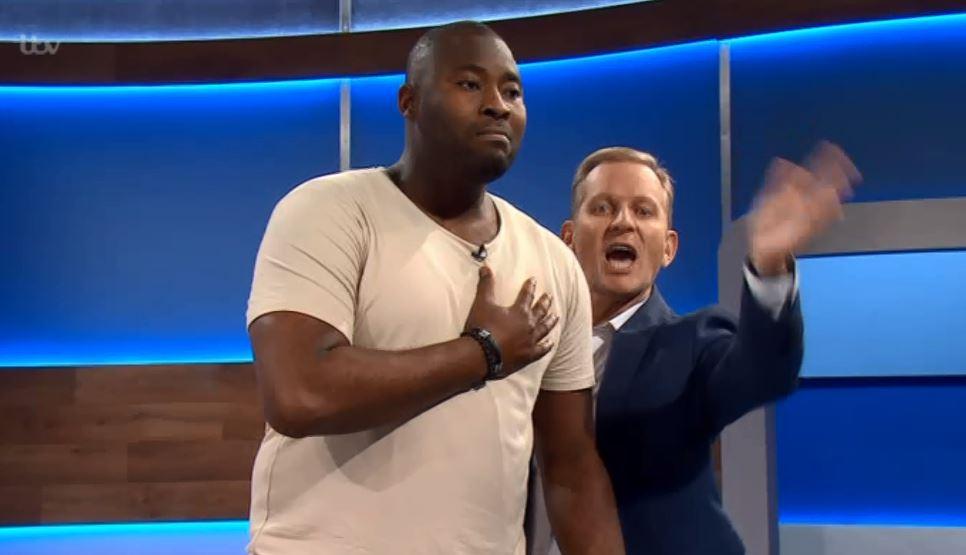 And fans at home couldn't get enough of Ishmail's self-confidence.

Another said: "Ishmael is a proper Legend #JeremyKyle".

A third wrote: "The dude on Jeremy Kyle just had me in stitches!" 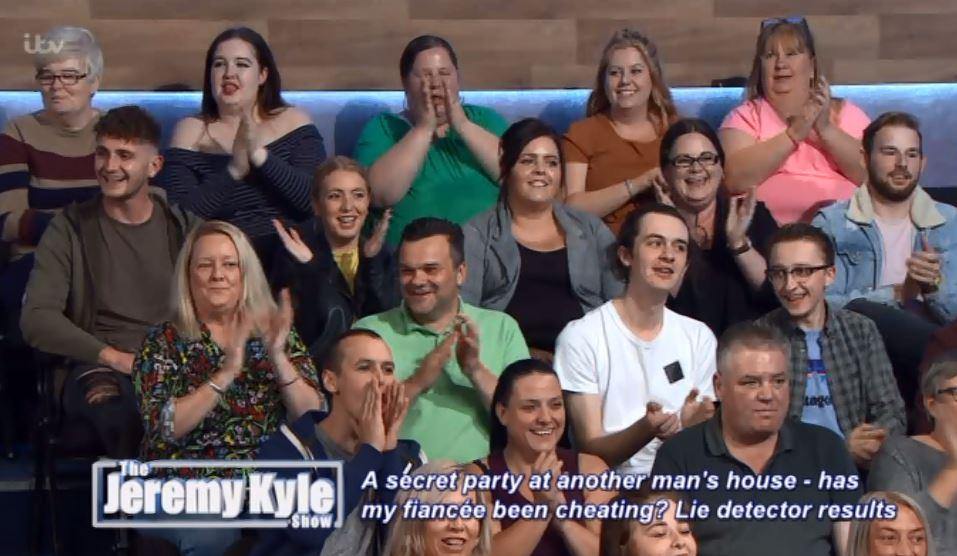