Adam claimed Dawn had deliberately tried to ruin his relationship from the beginning after crashing his first date with her daughter Nicole before accusing her of more X-rated sabotage. 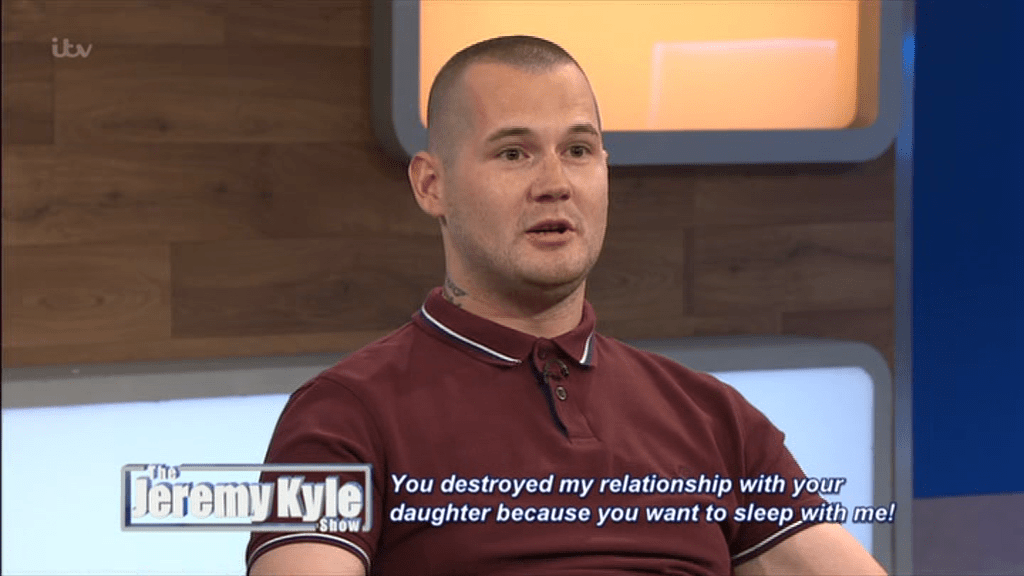 On the show to tell Dawn to stay out of his business, Adam told Jeremy: "She wants a toy boy like me."

He then told the chat show host that Dawn even had the front to text her daughter and admit she fancied him.

"She said, 'I wouldn't mind having a bit of him'," Adam claimed.

And according to him she didn't stop there as he threw around more shocking allegations around. 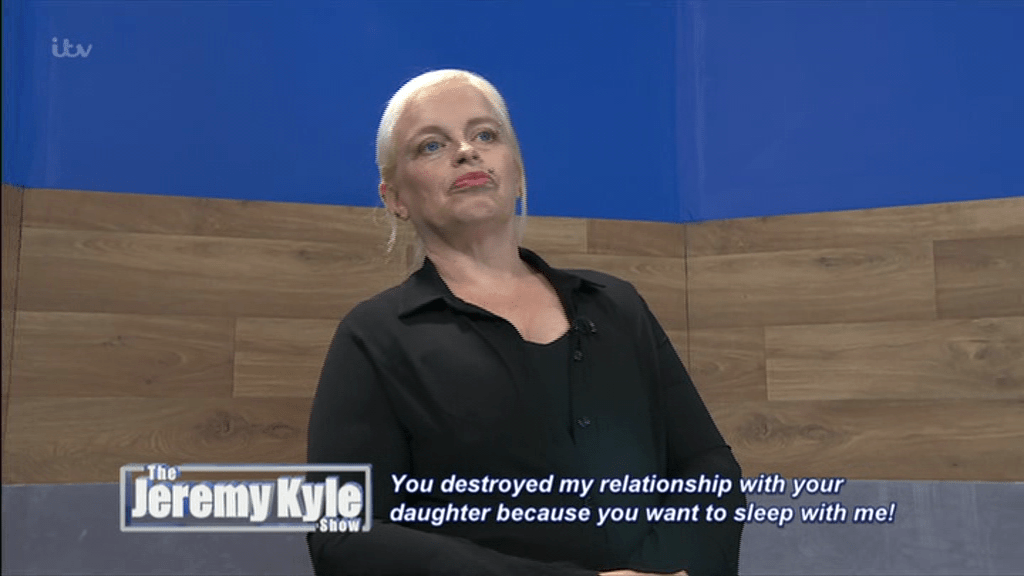 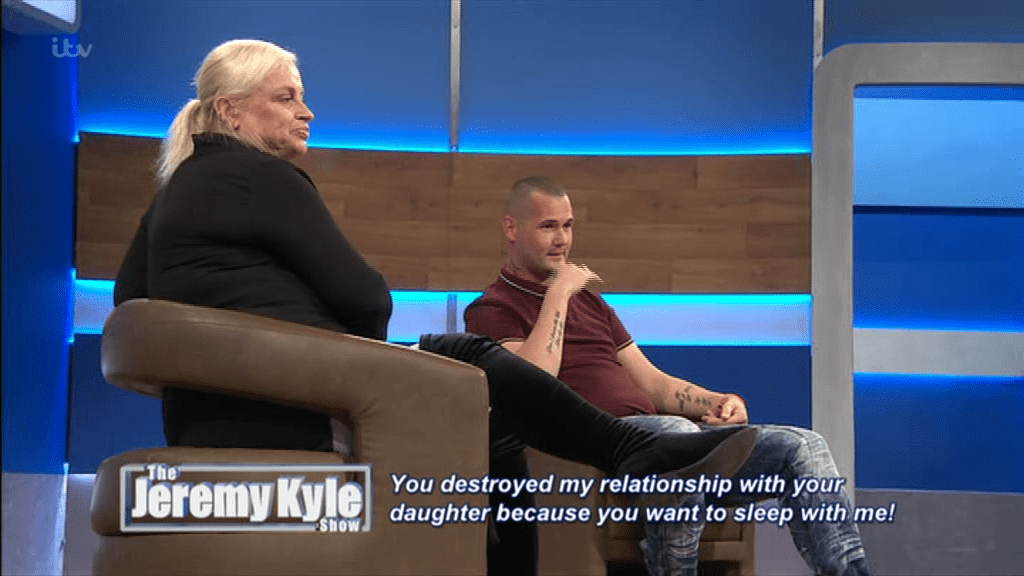 "She asked her how big [my penis] is," he smirked.

He then added: "She asked what sexual positions I do with my Mrs – her daughter!"
"I was at her house and one night she took her bra off and her boobs were hanging down here. "

Dawn denied the claims and shouted off-stage: "Why are you lying?"