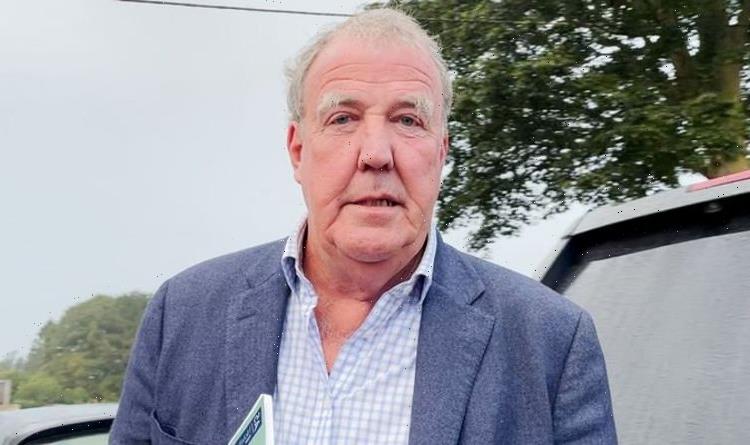 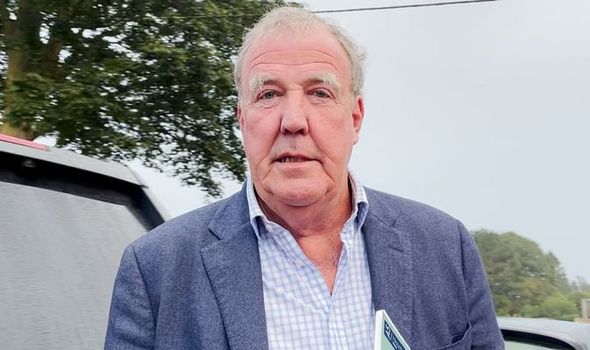 The former Top Gear host arrived early so fans could take photos. He also made a video call to one woman’s children when she asked.

He was at Chadlington Memorial Hall in Oxfordshire to tell villagers about his plans to turn a barn into a restaurant and cafe and face concerns about traffic problems.

Fans from all over the country are already queuing for 2½ hours to get inside the Diddly Squat shop since Jeremy, 61, launched his Amazon Prime show, Clarkson’s Farm.

Maggie Jackman had suggested before the meeting that he should close Diddly Squat farm temporarily as it had become a destination for other petrolheads who accelerate out of the car park. Later she said: “It went very well. He was very entertaining, and I think a lot of people were completely won over.”

Tony Allen, who has lived in Chadlington for 35 years, said: “If you believe he is an ecologically minded farmer, then that’s great. But if you believe that he is essentially a media personality doing a realityTV show, then you worry about it.

“He is very charming and convincing in the way he talks, and I think he won the audience over. But I am still sceptical.”

Dr Jonathan Moore, 53, said: “He was very clear with what he is planning. He said he doesn’t know where the 150-seating figure has come from, and that he is only planning to have seating capacity for 60. He was very clear that it will sell only produce from his farm.

“It will be good for the village as long as it is controlled – I don’t like to stifle the idea of success.”

Another resident said: “I felt very sorry for him – if he wasn’t Jeremy Clarkson, nobody else would have to go in front of a public forum.”

Jeremy, who was with his TV team including Kaleb Cooper, Gerald Cooper and Charlie Ireland, said as he arrived: “I’m going to tell them and listen to their concerns. That seems to be the sensible thing.”

He also offered VIP passes to his farm to locals.

But the parish council said: “The number of cars visiting the site is already substantial, often filling the parking space and overflowing onto the Chipping Norton road, which is hardly desirable in an Area of Natural Beauty.”