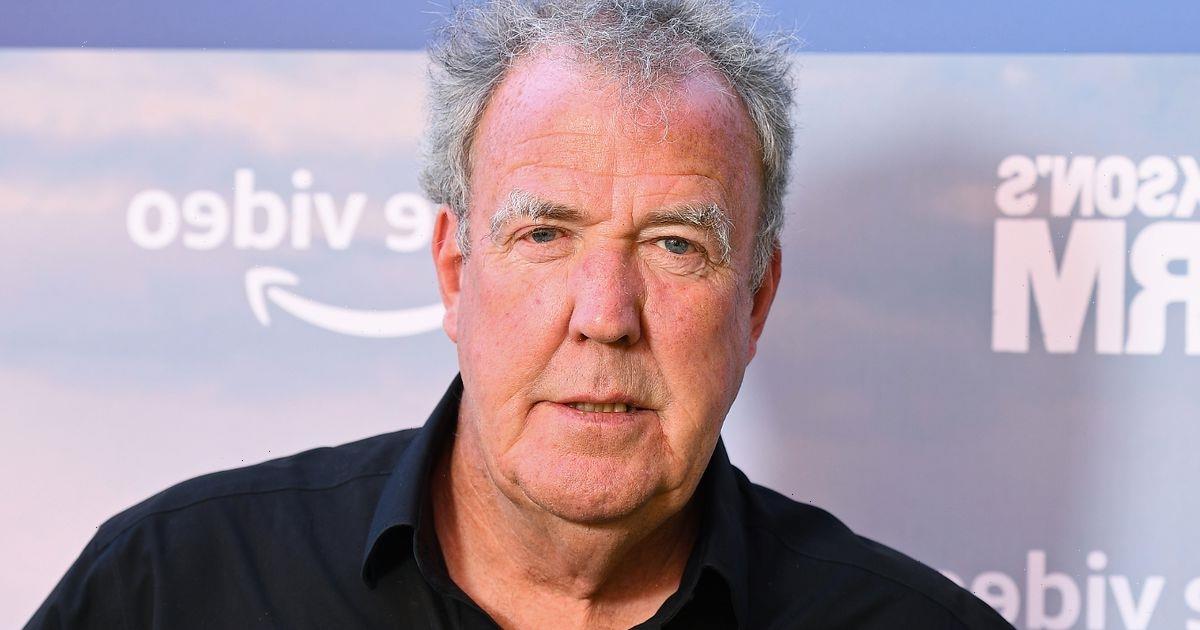 A war of words has broken out between Jeremy Clarkson and Paddy McGuinness over the revamped A Question Of Sport.

The telly presenters had a spat on Twitter after Clarkson said he had to switch off the show as it gave him a headache.

BBC bosses have ditched the old team and brought in Paddy, Sam Quek and Ugo Monye, as well as a number of non-sporting stars such as Anton du Beke, Martin Roberts and Jamie Laing.

After watching Friday night’s episode, former Top Gear host Jezza had a go at the line-up.

He tweeted: “What on earth has happened to Question Of Sport?”

In another dig at the popular sports quiz Jeremy, 61, said: “I only watched it for 10 minutes and I have a terrible headache.

“Why can’t they all calm down?”

Jeremy left his role on BBC hit series Top Gear back in 2015 and Paddy took over four years later.

Fans were shocked when it was announced A Question Of Sport was changing its line-up, seeing show stalwart Sue Barker, as well as Matt Dawson and Phil Tufnell, dropped from the show.

Since it returned to screens last month it has had a mixed reaction from viewers.

One said: “The new format follows the current trend for poor quality TV, with poorly cast team members, no sophistication, and just frenetic nonsense in a frantic effort to attract a new, younger audience.”

But another said: "It’s a game show at the end of the day and Paddy appeals to a very broad demographic."

Meanwhile, the show appears to have suffered a drop in ratings, with viewers halving since Sue Barker's exit, with the fan favourite bringing in an average audience between four and five million.

In comparison, recent episodes have seen the revamped show bring in just over two million, which is less than half the figures of ITV soap Coronation Street.

A Question of Sport spokesperson responded: "Audience data available so far shows the news is performing well, particularly with a young and diverse audience."

Question of Sport airs Fridays on BBC One at 7.30pm.