SINGER Jeremih remains "in critical condition at the ICU" while battling Covid as his celebrity friends beg fans worldwide for prayers.

News originally broke on Saturday that the R&B artist had been hospitalized due to Covid-19. 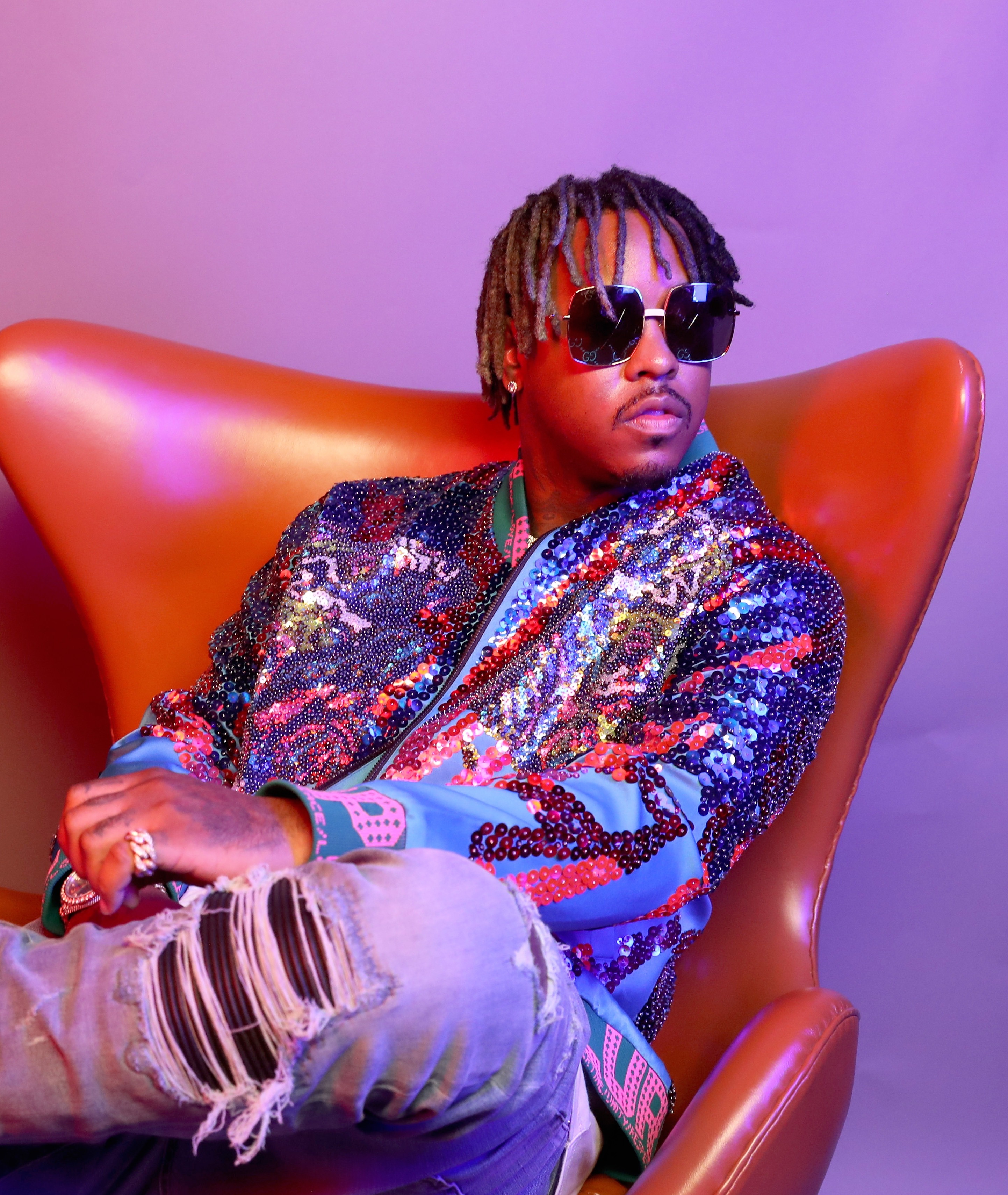 Jeremih, 33, has been fighting the disease quietly from a Chicago hospital.

The record producer's health was initially declining after having to be put on a breathing ventilator to stabilize his condition.

Today in a statement to Variety, the rapper's agent announced: “J was just pulled off the ventilator. He’s still in ICU in critical condition. Please keep him in your prayers.” 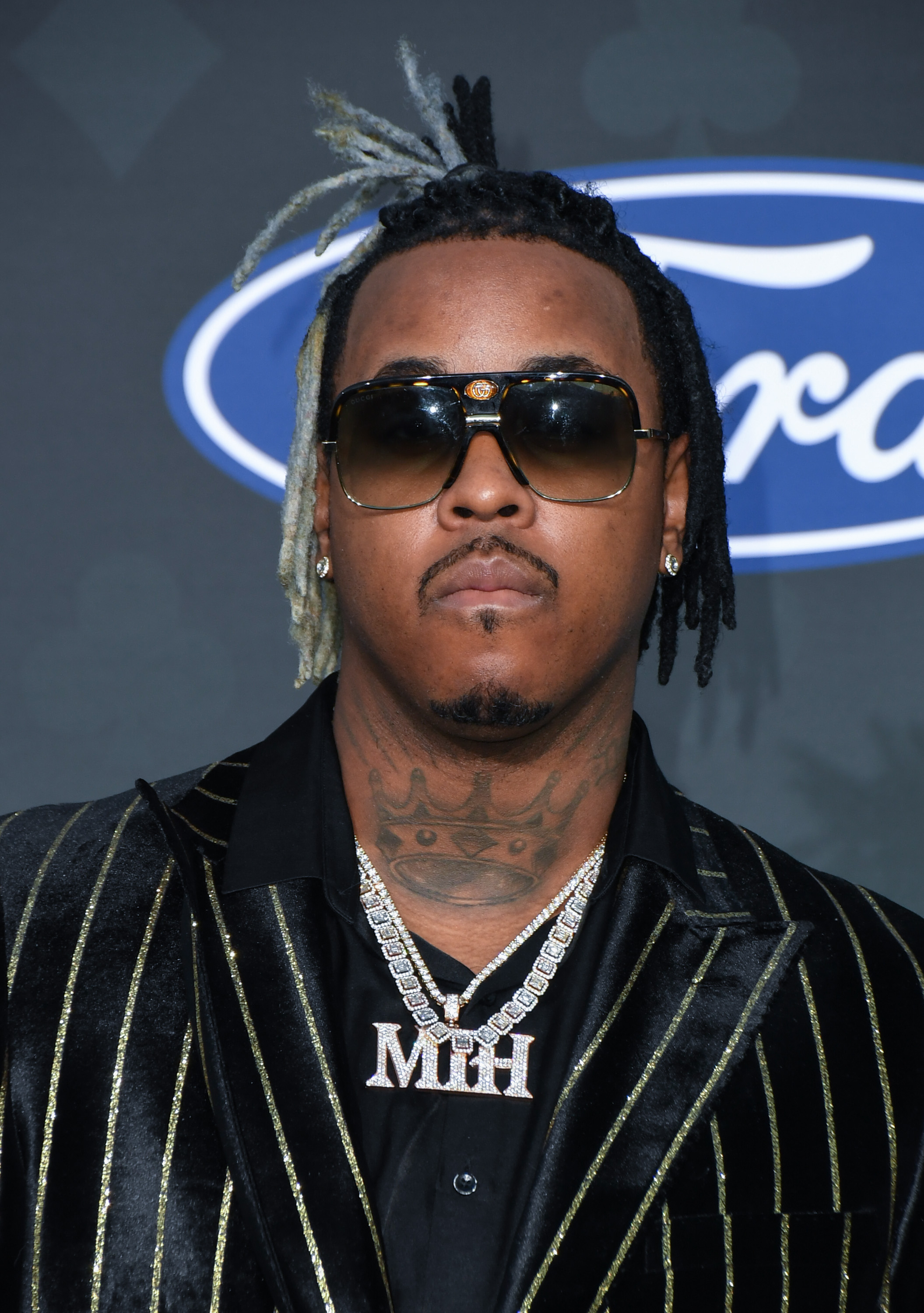 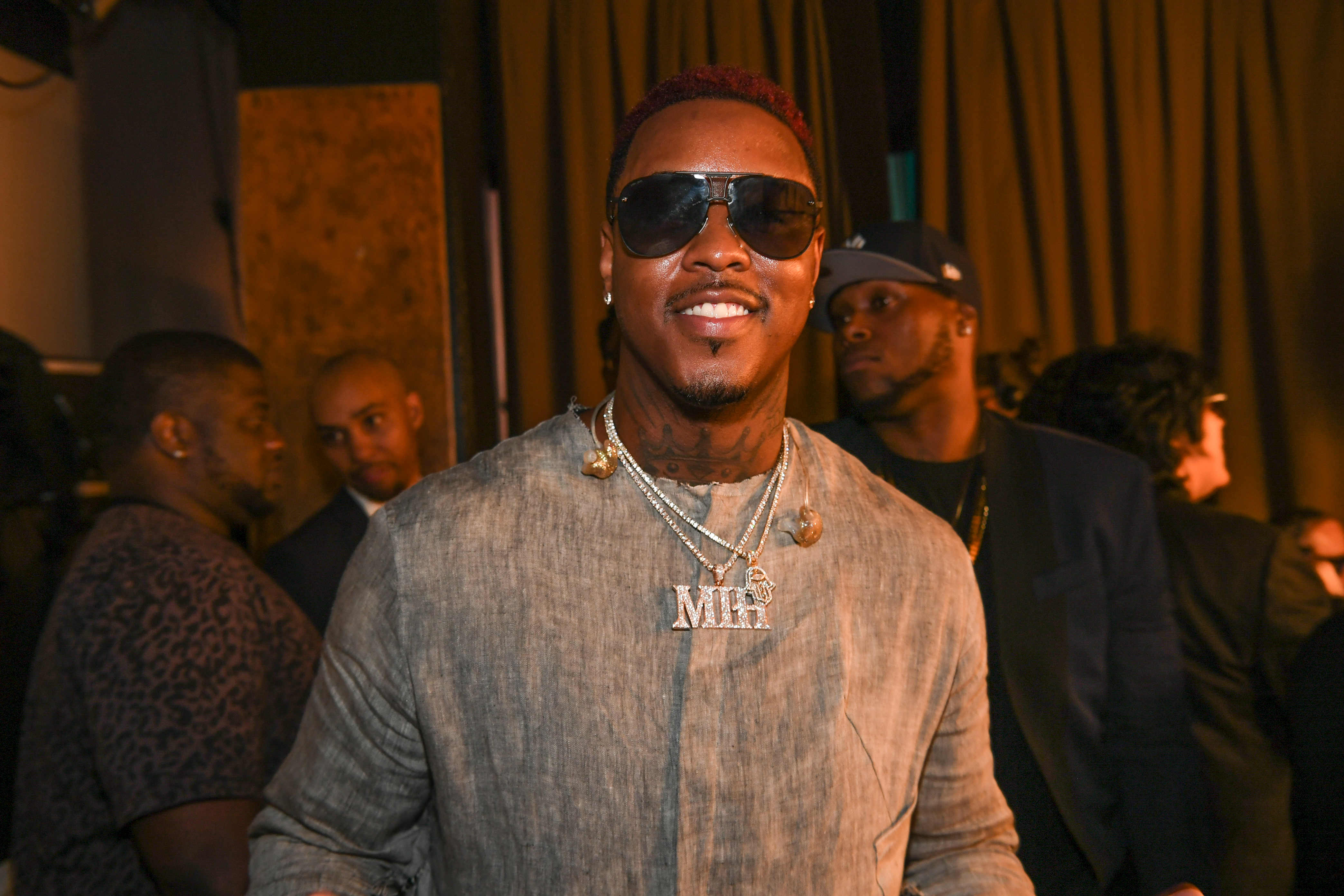 Celebrity friends are fear-stricken as they have taken to social media to ask for prayers from fans. 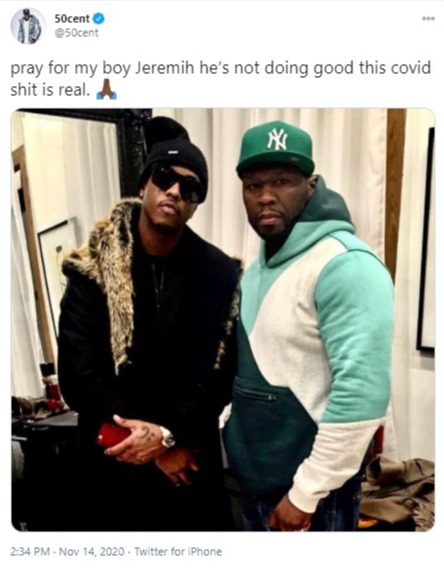 Long-time friend Chance the Rapper also tweeted: "Please if you can take a second to pray for my friend Jeremih, he is like a brother to me and he’s ill right now. I believe in the healing power of Jesus so if you can for me please please say a prayer over him."

The music community weren't the only ones worried about the Def Jam Recordings star, Wendy Williams was almost brought to tears about the state of her friend. 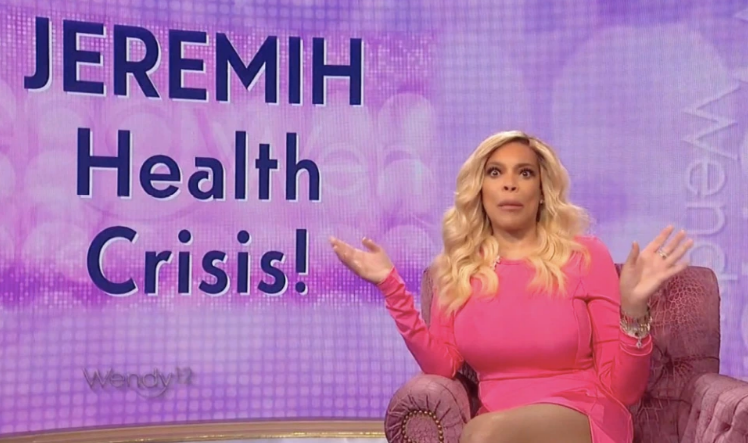 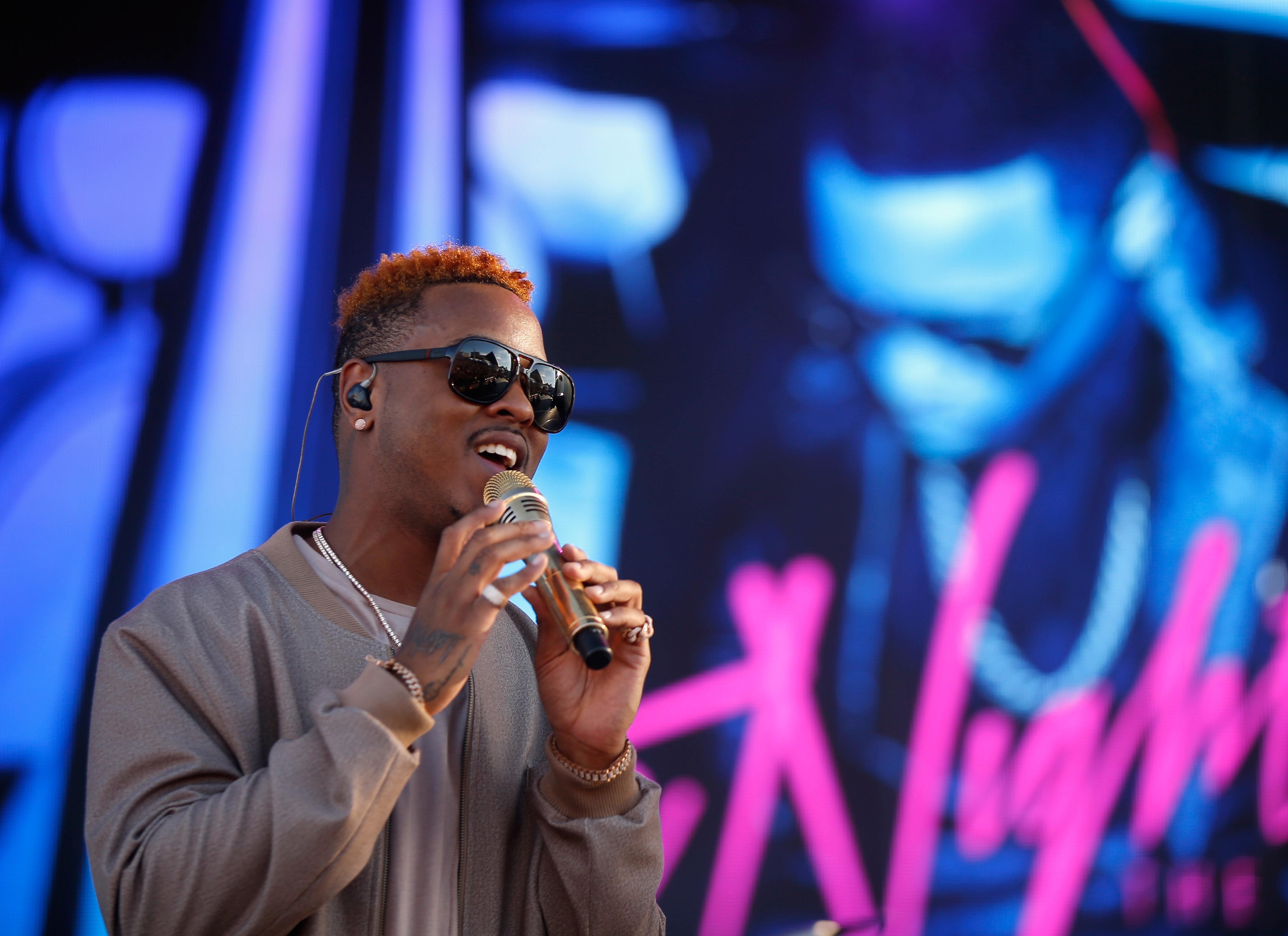 Wendy offered her "best wishes" to Jeremih's recovery while recounting her dear memories of having the singer on her show.

The talk show host shared with her audience: "So cute. So talented. Reportedly, though, he's battling corona in a bad way. He's in the ICU on a ventilator.

"Shout out to Jeremih's family and his friends. And Jeremih, we're with you. Everybody, if we learn one thing was this, we learn to mask up." 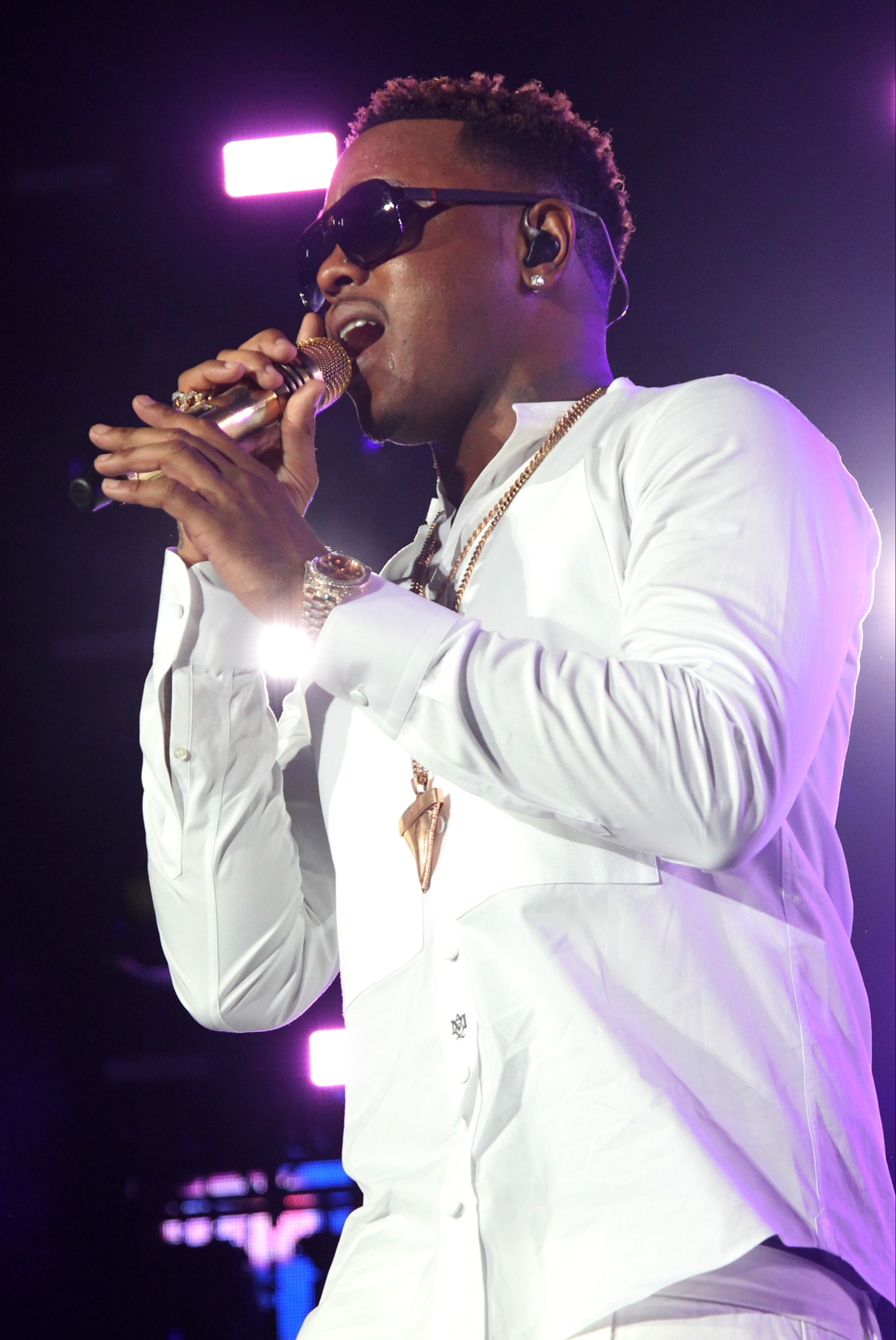 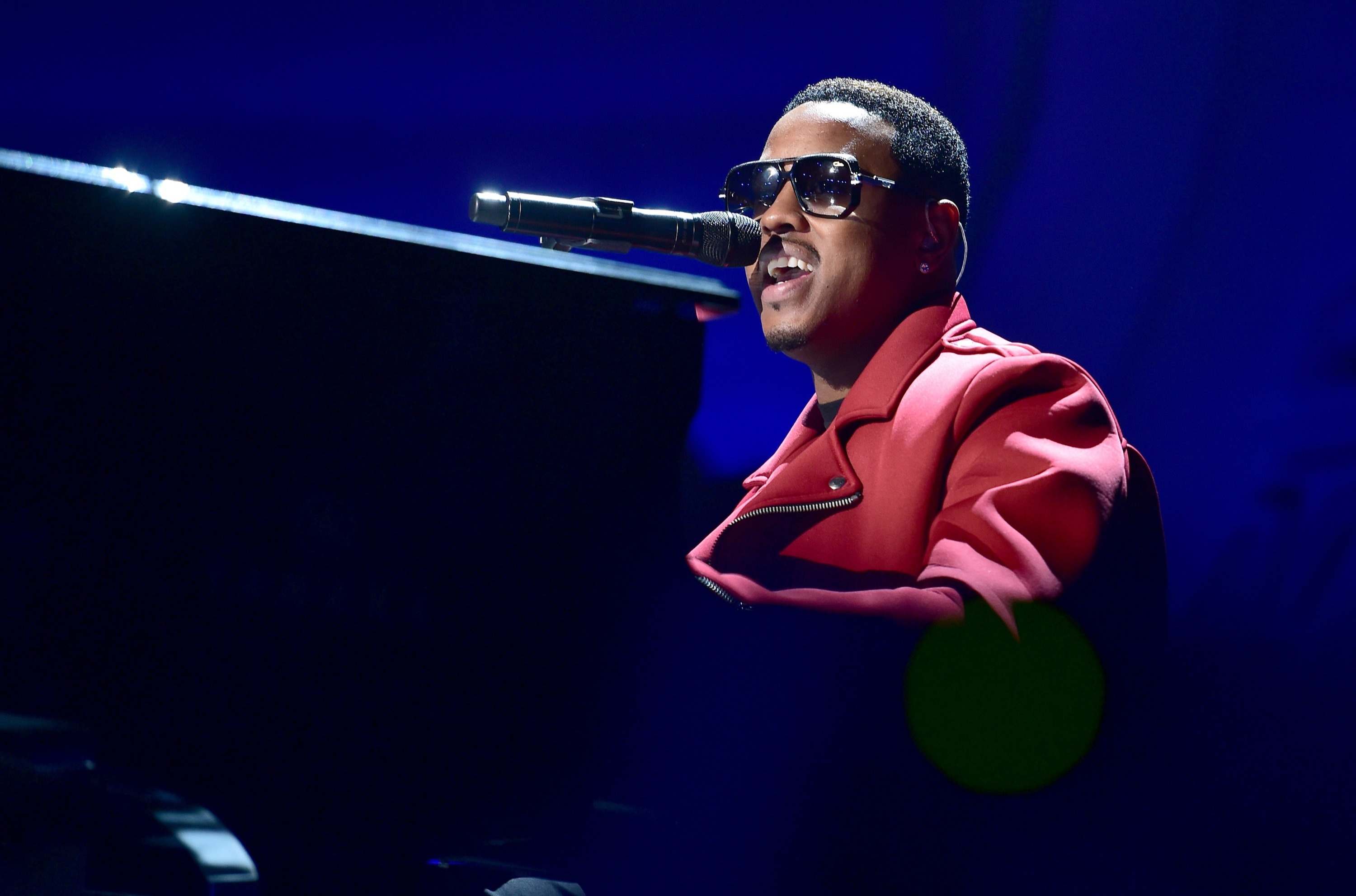 After signing with Def Jam Recordings he released his self-titled debut album, which reached chart-topping success.

The artist's second album, All About You featured his next hit record Down On Me, bringing him back to top-40 fame.

His latest release came in August of 2018 in cohesion with Ty Dolla Sign, a single called MihTy.

It is currently unknown how Jeremih contracted Covid.