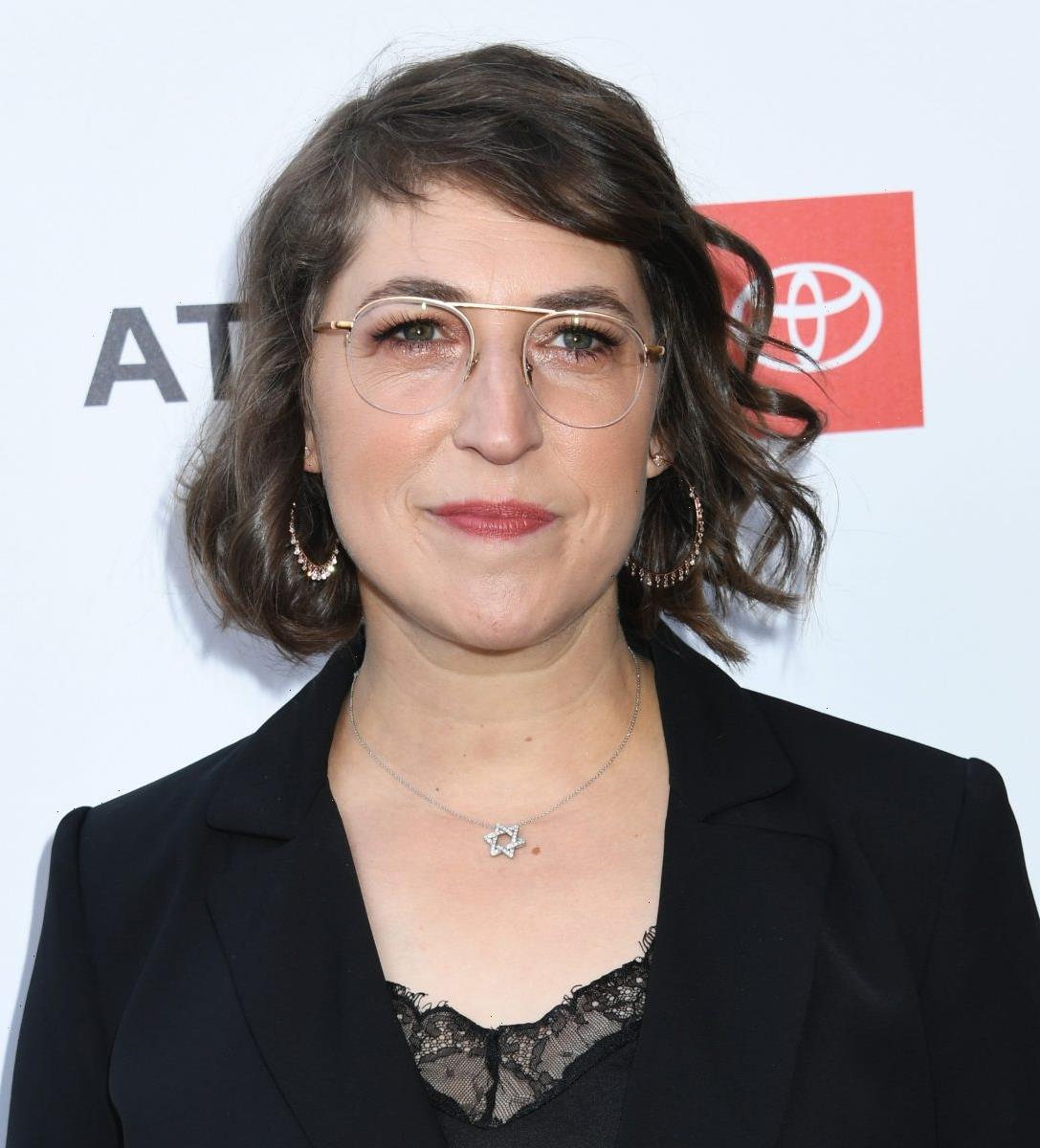 Jeopardy! recently made the news cycle for some issues behind the scenes. With the ousting of executive producer Mike Richards due to previous controversial comments, Jeopardy! GOAT Ken Jennings and Mayim Bialik are trading off guest hosting duties through 2021. The Big Bang Theory alum loves manning the quiz board but didn’t enjoy some rumors that swirled about her stance on a current divisive topic.

Mayim Bialik chose ‘not to engage’ in ‘Jeopardy!’ drama

Richards’ firing made headlines for Jeopardy!, a show considered the gold standard of television thanks to the late legendary host Alex Trebek. The show had been in the spotlight for its revolving door of guest hosts since Trebek’s death in November 2020, which included some negative comments from viewers. Making her debut as guest host in May, Bialik was on the receiving end of some of the hostility.

“It’s definitely been stressful,” Bialik told Glamour. “But I don’t want to come off as someone who’s like, ‘This has been so hard for me and my family.’ Because it really hasn’t. Yeah, the press that the court of public opinion has sort of engaged in has been challenging. It’s been challenging especially because I used to be the kind of person to defend myself vociferously when people said things about me that were blatantly untrue. But what I’ve learned is that it’s best not to engage.”

With Bialik’s views on vaccines and feminism under scrutiny, the actor and neuroscientist made a point of clarifying her position on both issues.

“Just people casting aspersions on my vaccine status, which I’ve been completely open about – my children being vaccinated, us all being vaccinated against COVID,” she explained. “Things like that. Those things are in particular hurtful because they’re untrue. Also things like being accused of being anti-feminist because I support breastfeeding. That’s just crazy.”

‘Jeopardy!’ wants to stick to its brand

Bialik has kept up with Jeopardy! news through texts from friends and family rather than watching the news.

“I don’t watch, but I’ve felt it,” she said of recent headlines. “Every few days for a couple months, I’ll get texts or emails from people saying, ‘Oh my gosh. Wow, congratulations.’ And I’ll have to wonder, What are they seeing? What is the announcement that they think they saw? Then I’ll get a series of texts of, ‘You’re so strong. Stay strong. You’re the bravest woman I know.’ And then I know something bad has come out. I’ve literally been living by the tide of other people’s texts.”

Jeopardy’s monumental fan base clearly wants to protect the iconic game show’s spotless reputation instilled by Trebek and just focus on the quiz board.

“A lot of us didn’t realize how much and with what intensity people would be invested in these conversations about Jeopardy!,” the Call Me Kat star remarked. “It is a brand, but it has been devoid of anything interesting besides being the fantastic cultural phenomenon that it is. This is not a world that has had drama. It’s been a pretty wild ride.”

Mayim Bialik hopes to provide ‘stability’ on the ‘Jeopardy!’ set

Bialik prefers to avoid the latest headlines and social media banter in order to stay focused on her role as Jeopardy! host.

“I don’t feel any of the drama when I’m there, and I would like to think that’s hopefully what I can offer: that I don’t read the news,” she noted. “In some cases, that’s a detriment, because I don’t always know what’s going on. But I’m not checking Twitter on my way in to see who thinks should be on Jeopardy! that day. I go to work, and I do my job.”

The Emmy-nominated actor hopes to serve as an anchor for the show and bring Jeopardy! back to what’s most important – playing the game.

“What I want is stability for the crew and for the staff and, as much as possible, for the viewers,” Bialik said. “There’s a reason that Jeopardy!‘s been known as a low-drama, no-drama form of entertainment. That’s how it should be.”