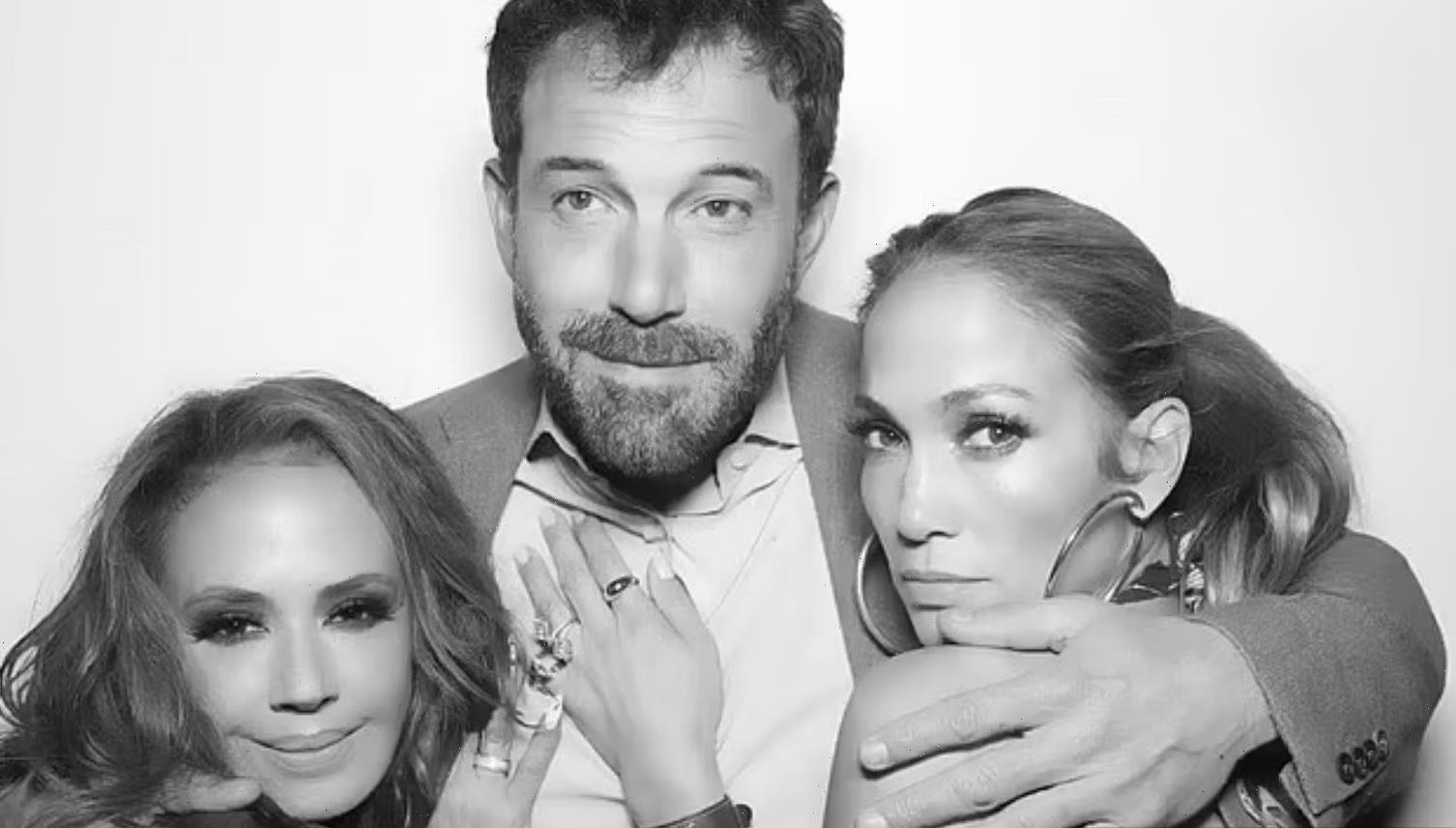 JENNIFER Lopez cuddled up with her boyfriend Ben Affleck in a sweet new photo. 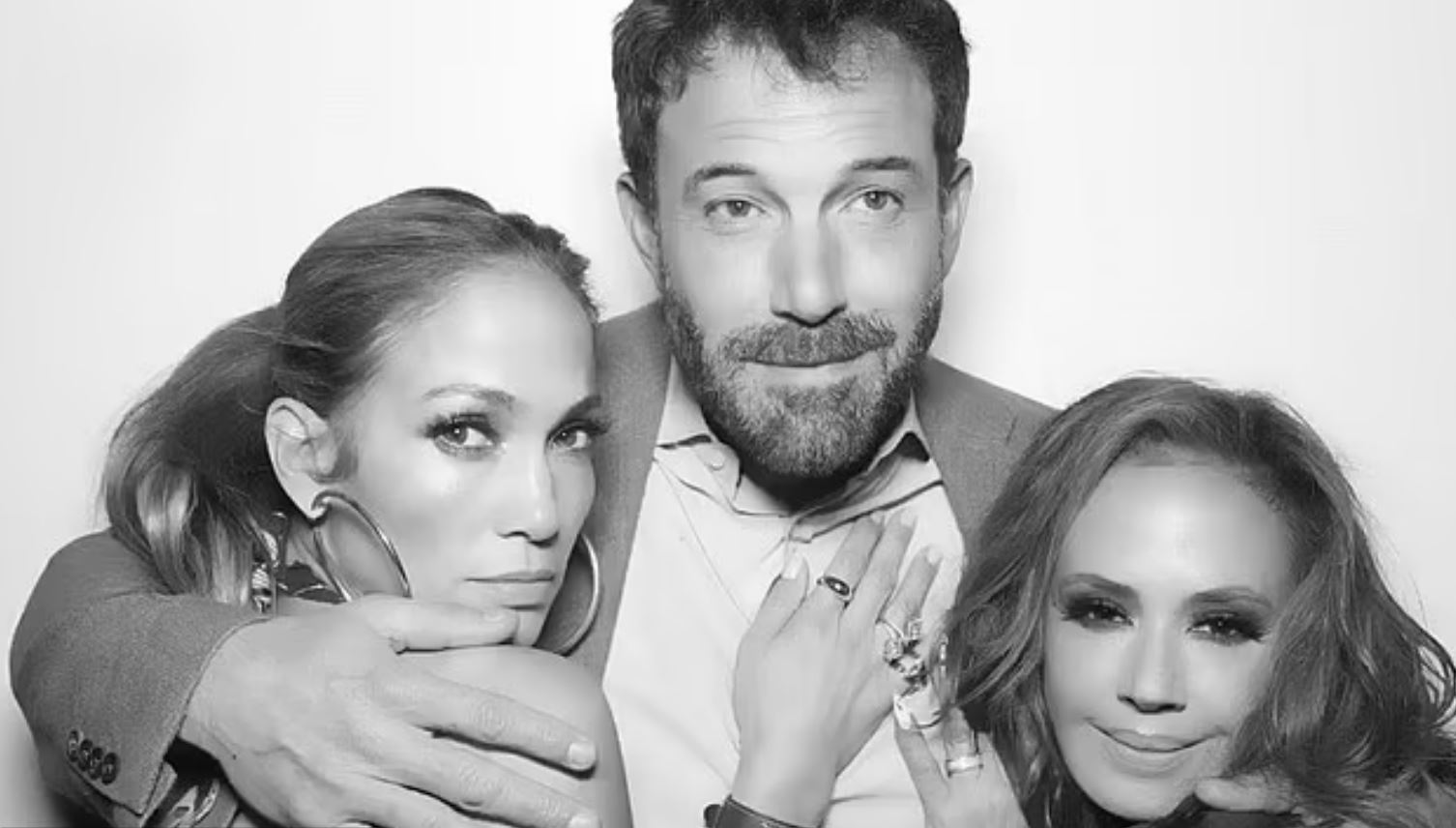 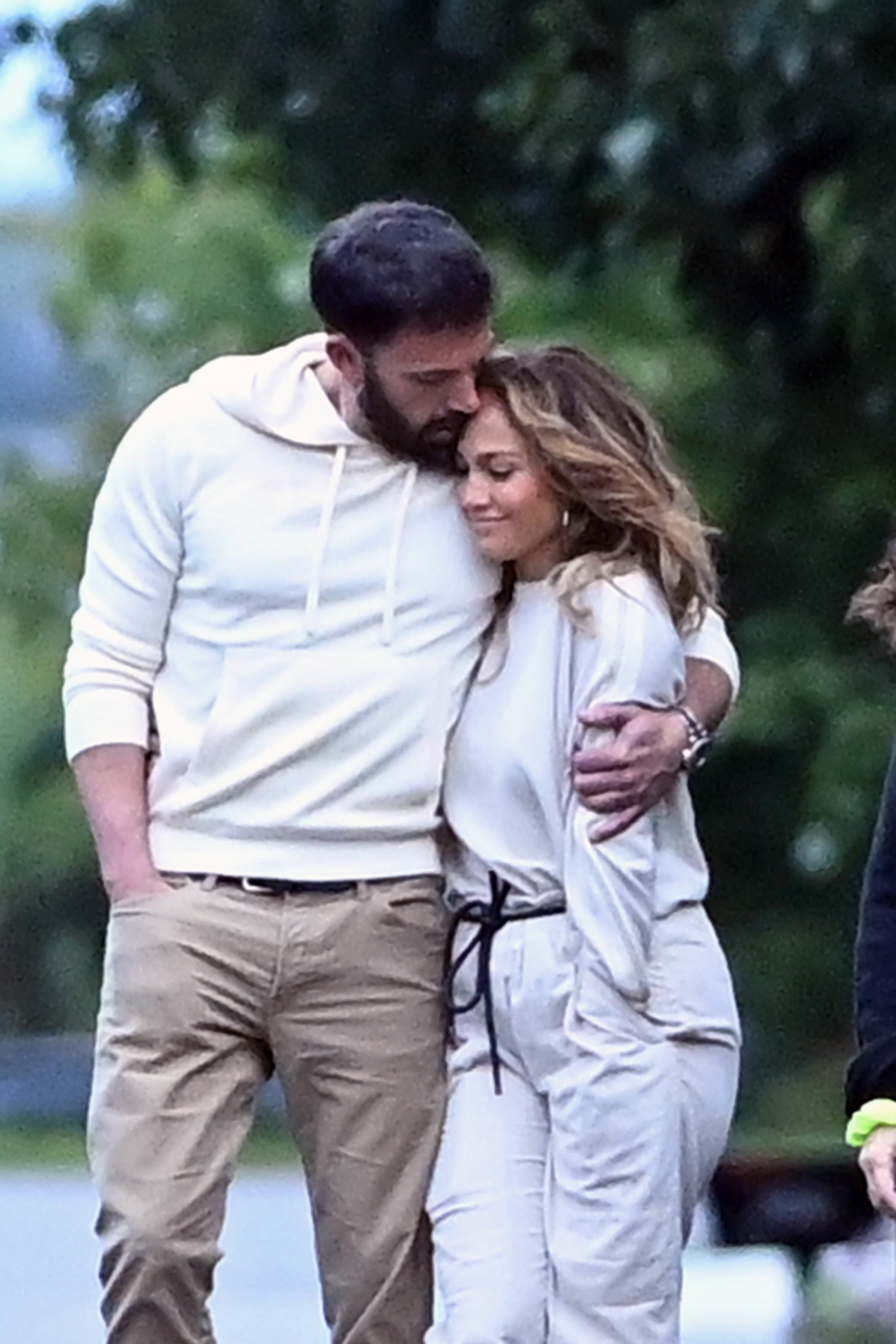 Leah posted the photo as a part of a video slide show of dozens of pics from her 51st birthday party last month.

The black-and-white photo booth pic shows Ben in the middle with his arms around Jennifer and Leah.

Jen also appeared in other snaps with Leah throughout the video.

Leah captioned the post: "tbt to not that long ago… Wanted to share a little video from my birthday with you all because I got so much love from you on my birthday but also everyday.

"I consider myself to have the best support system here on social media. Also, I can’t thank my family & friends enough for coming, for celebrating with me in a way that was very special to me.

"It’s been an interesting year, so this birthday meant a lot for many reasons. I love you family, I love you friends that have become family…"

An insider relayed to PEOPLE this week the rekindled couple "are madly in love" and "the loves of each other's lives."

Earlier this week JLo addressed her rekindled romance with Ben for the first time after she was spotted house hunting with her ex-fiancé.

Jennifer, 51, joined Hoda Kotb on the Today Show on Tuesday to discuss the re-release of her single Love Make the World Go Round with Lin-Manuel Miranda.

However, while speaking on the topic of love, Hoda asked about her reconciled romance with Ben, 48.

"I need to have a little girl talk with my girl," the host began, adding: "You look happy. I've known you for years."

"I am happy!" JLo replied as Hoda hit back: "Happier!"

"I'm always happy when you see me Hoda," the Hustlers star said with a smile.

"You look happier! I have to tell you, every time I see a picture of you and Ben I'm like she looks happier. Are we happier?"

The mother of two deflected: "The song has been out for five years. Five years since we've done it and I believe that that message of loving one another and coming together and love is never more relevant than it is now."

"It's me you're talking to you know that?" Hoda asked, prodding further.

The two reconciled after JLo broke off her engagement to former MLB player Alex "A-Rod" Rodriguez in April.

Jennifer and Ben first got together in 2002 but broke up and called off their engagement just two years later.

Despite only publicly stepping out as a couple about ten weeks ago, things between Jennifer and Ben, 48, appear to be serious as they were spotted looking at the luxurious house together.

The couple toured a multi-million dollar property and shared kisses in an upscale LA neighborhood, which offers plenty of room for all of their kids.

Jennifer shares 13-year-old twins Maximilian and Emme with ex-husband Marc Anthony, while Ben is the father to daughters Violet, 15, and Seraphina, 12, and son Samuel, nine, with ex-wife Jennifer Garner.

Jennifer and Ben were also seen smiling and kissing in their car after the tour.

However, they may still be on the hunt as they left the $65M home to look at a residence in another gated community. 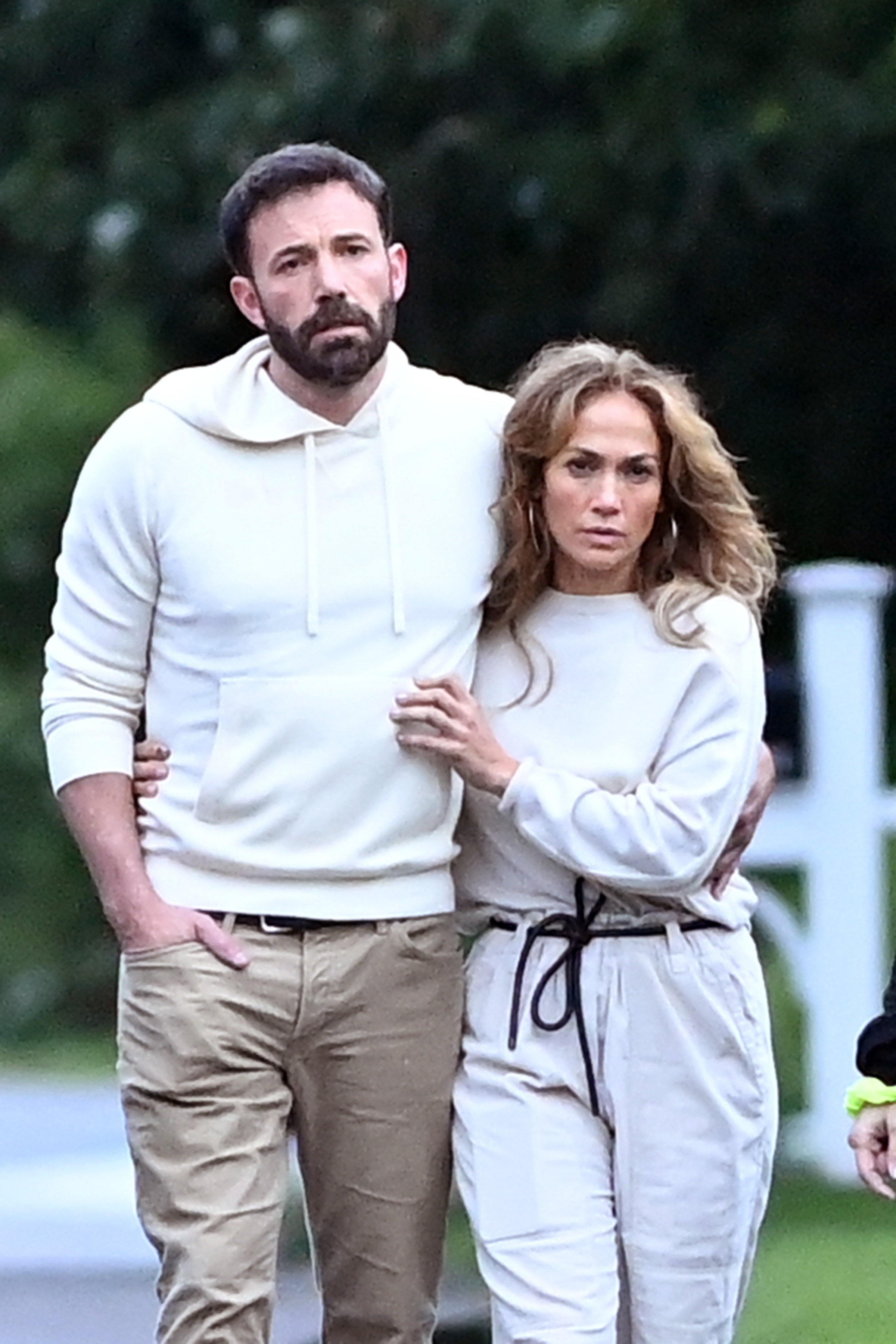 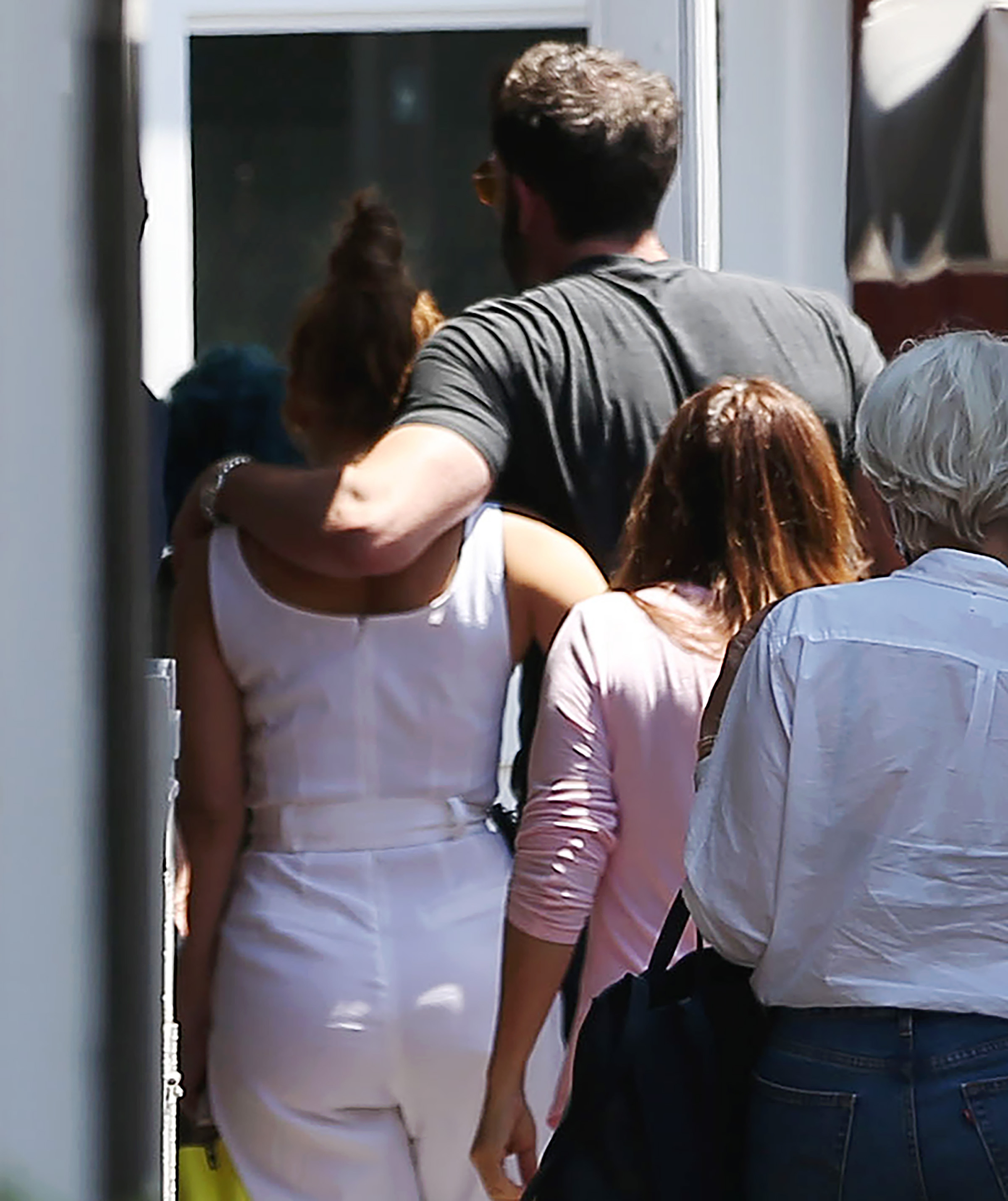 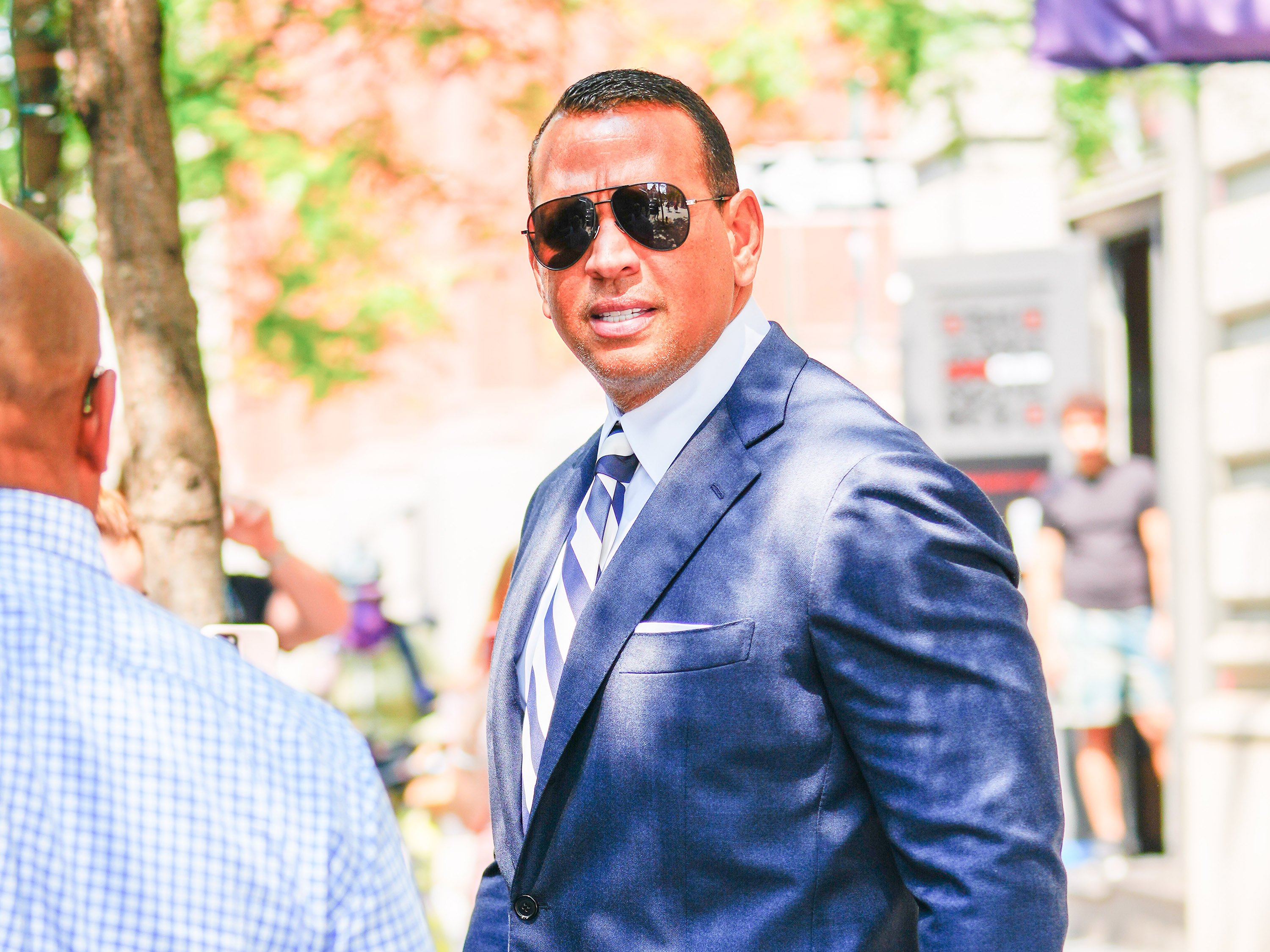