THE future looks bright for Jennifer Lopez and Alex Rodriguez in a sunglasses ad photoshoot after getting engaged.

J-Lo, 49, planted her famous rear on a car bonnet and also got raunchy with ex-baseball star A-Rod, 43, who proposed this month with a £3.8million ring. 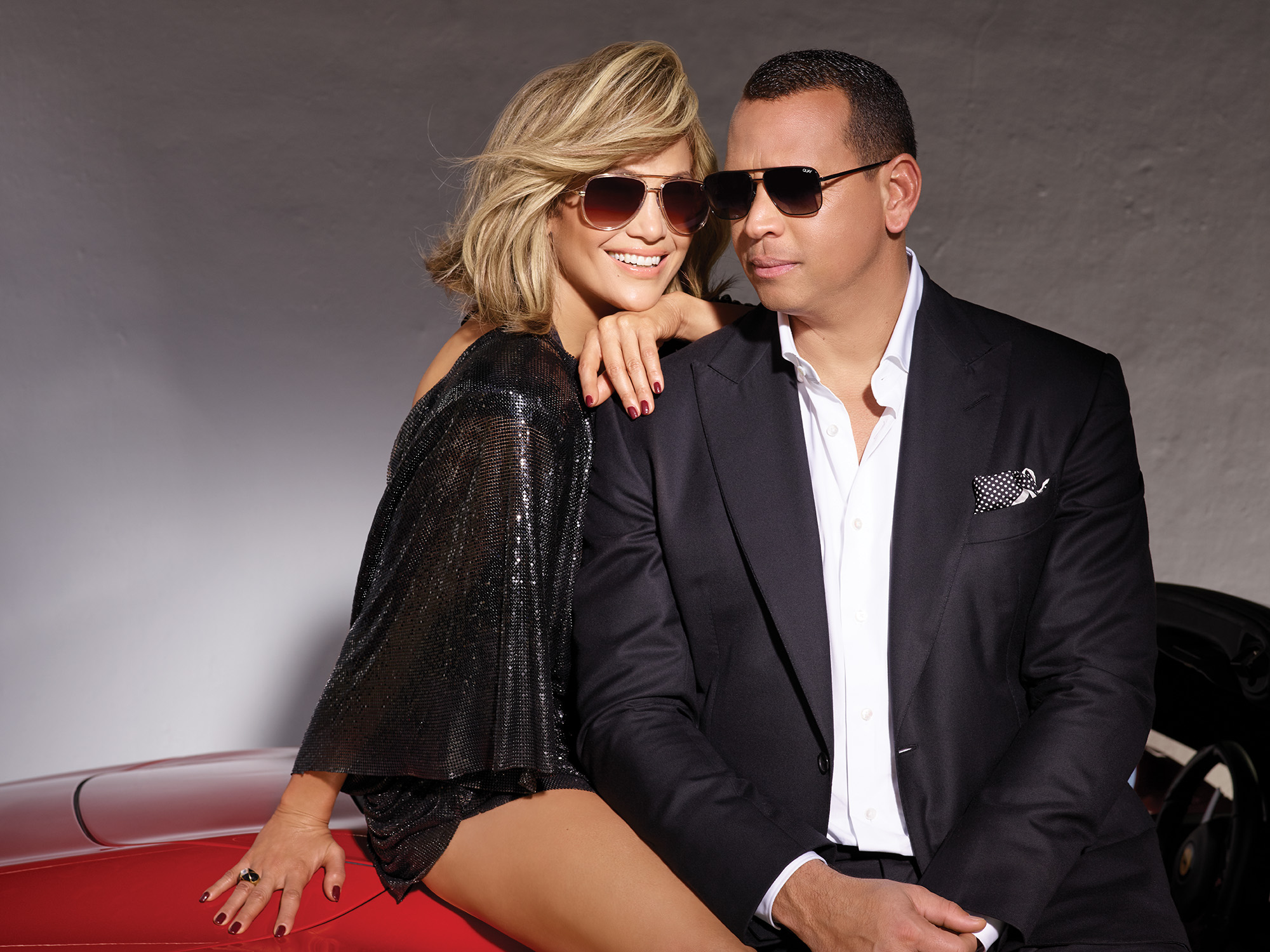 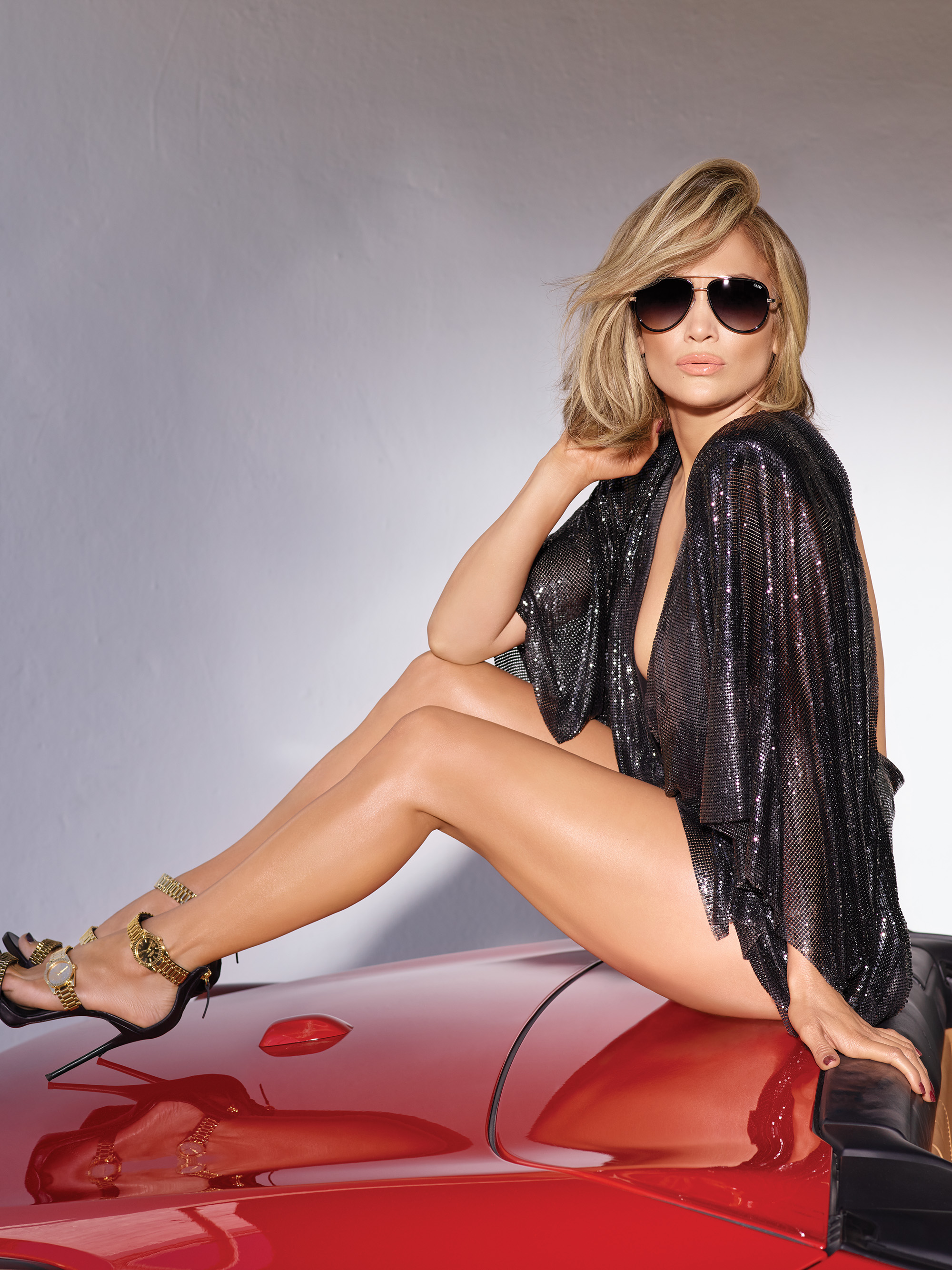 With their own Quay Australia shades range, they should have enough put by for a rainy day.

Alex and Jennifer, who’ve been dating since 2017, both shared a picture of her hand wearing a diamond ring on Instagram, with a rep confirming they were engaged.

He made the shocking claims in a series of messages on Twitter which he posted in the early hours of Monday morning while watching Jennifer’s NBC reality show, World Of Dance. 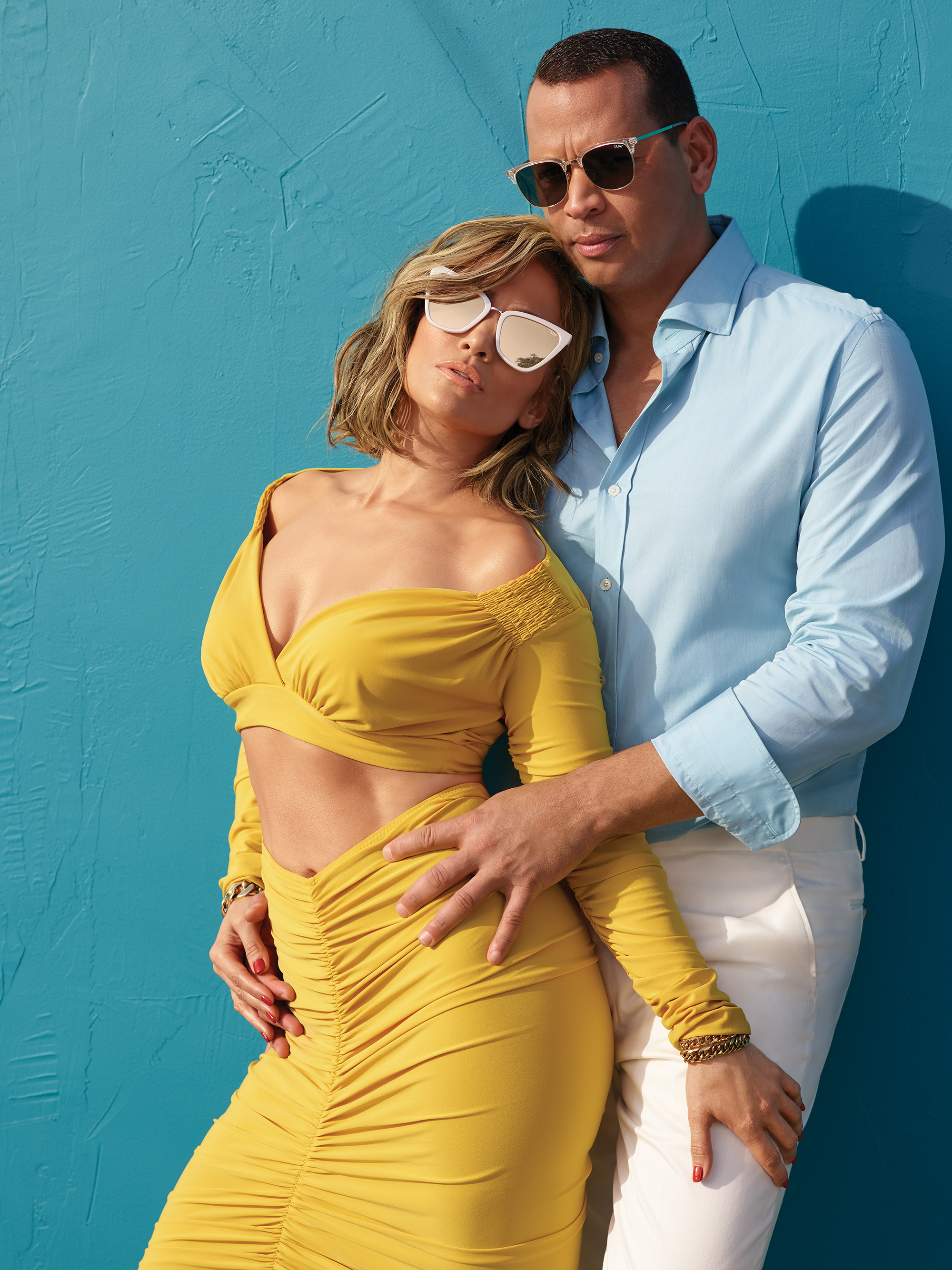 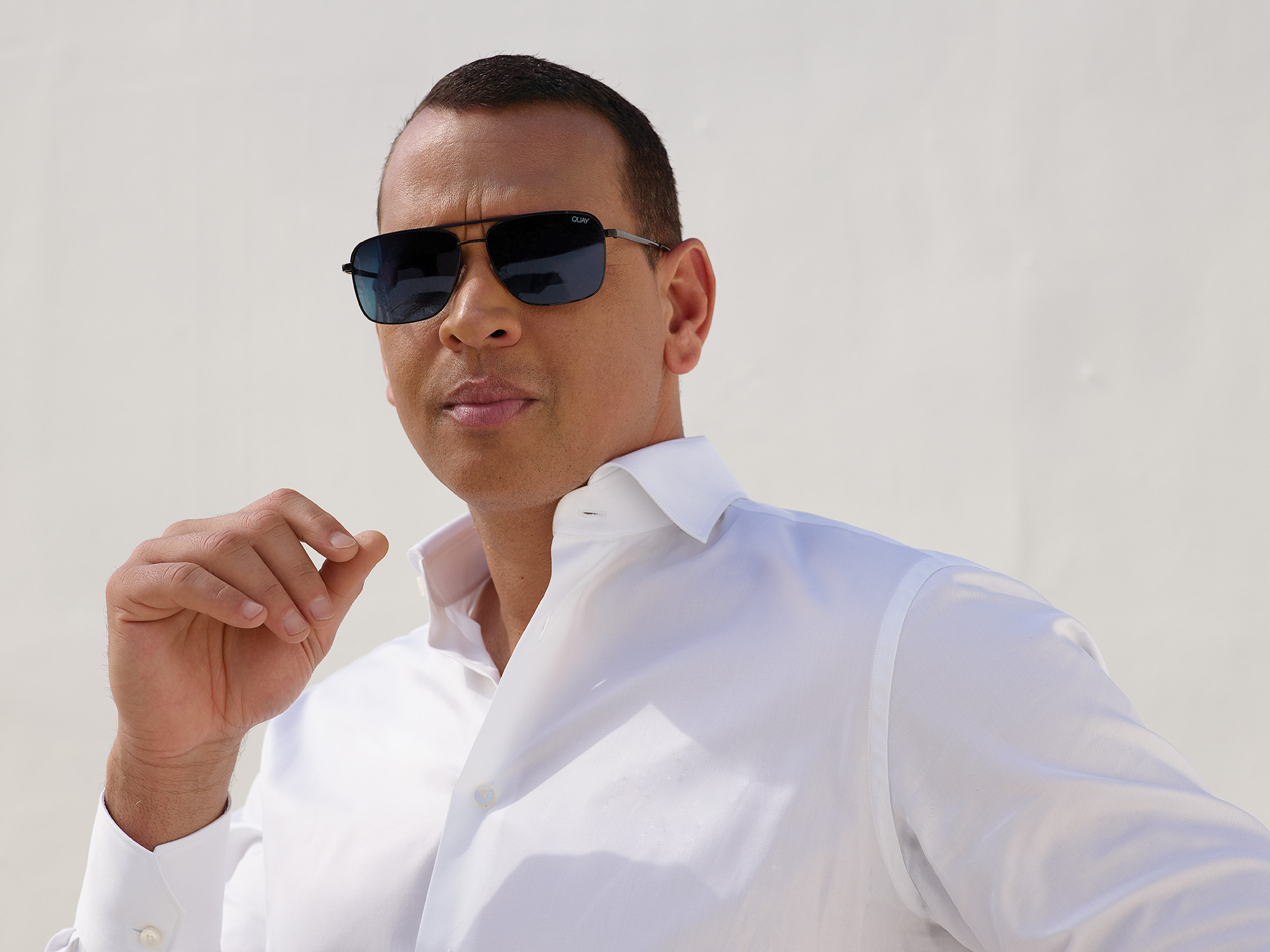 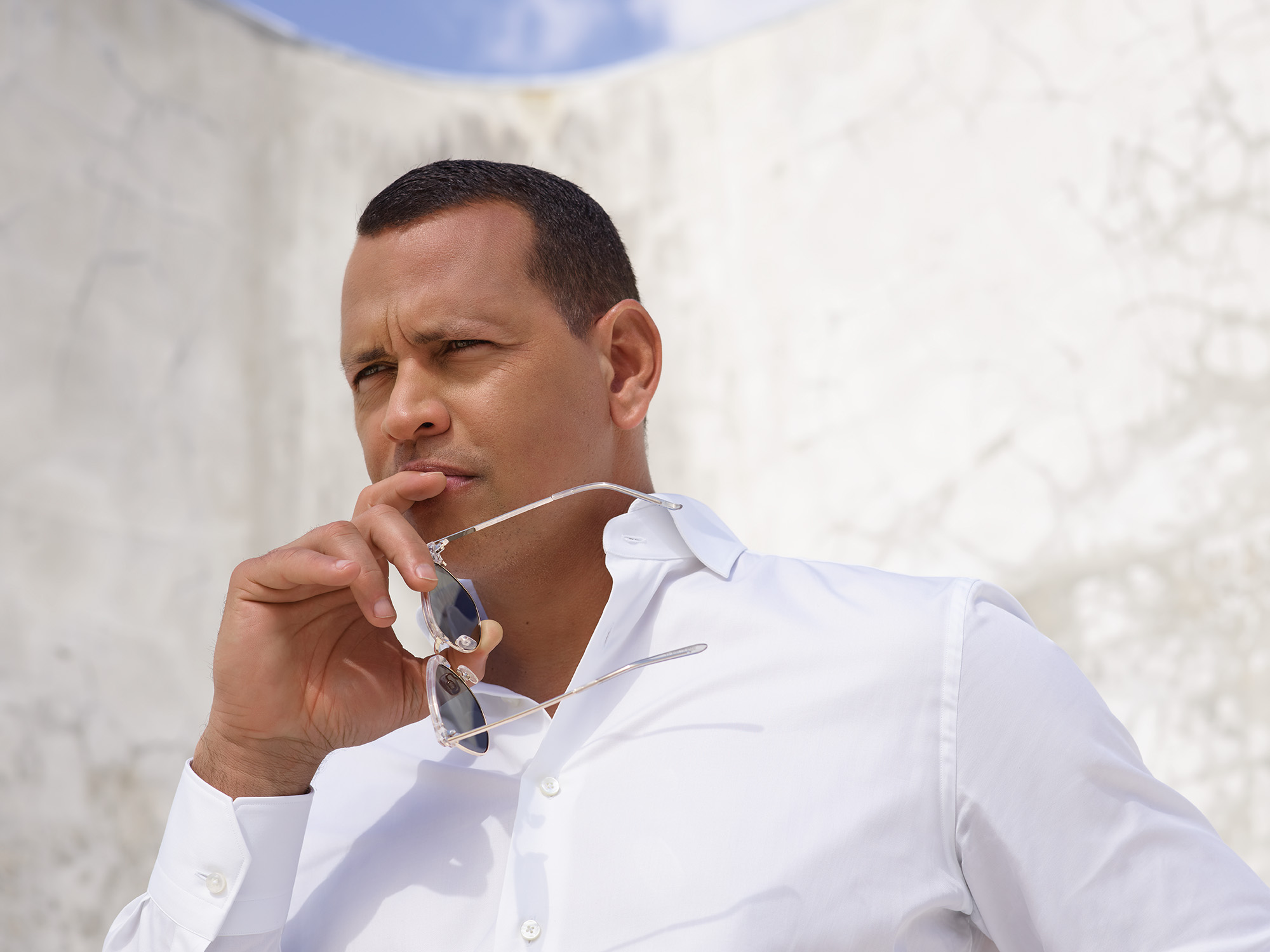 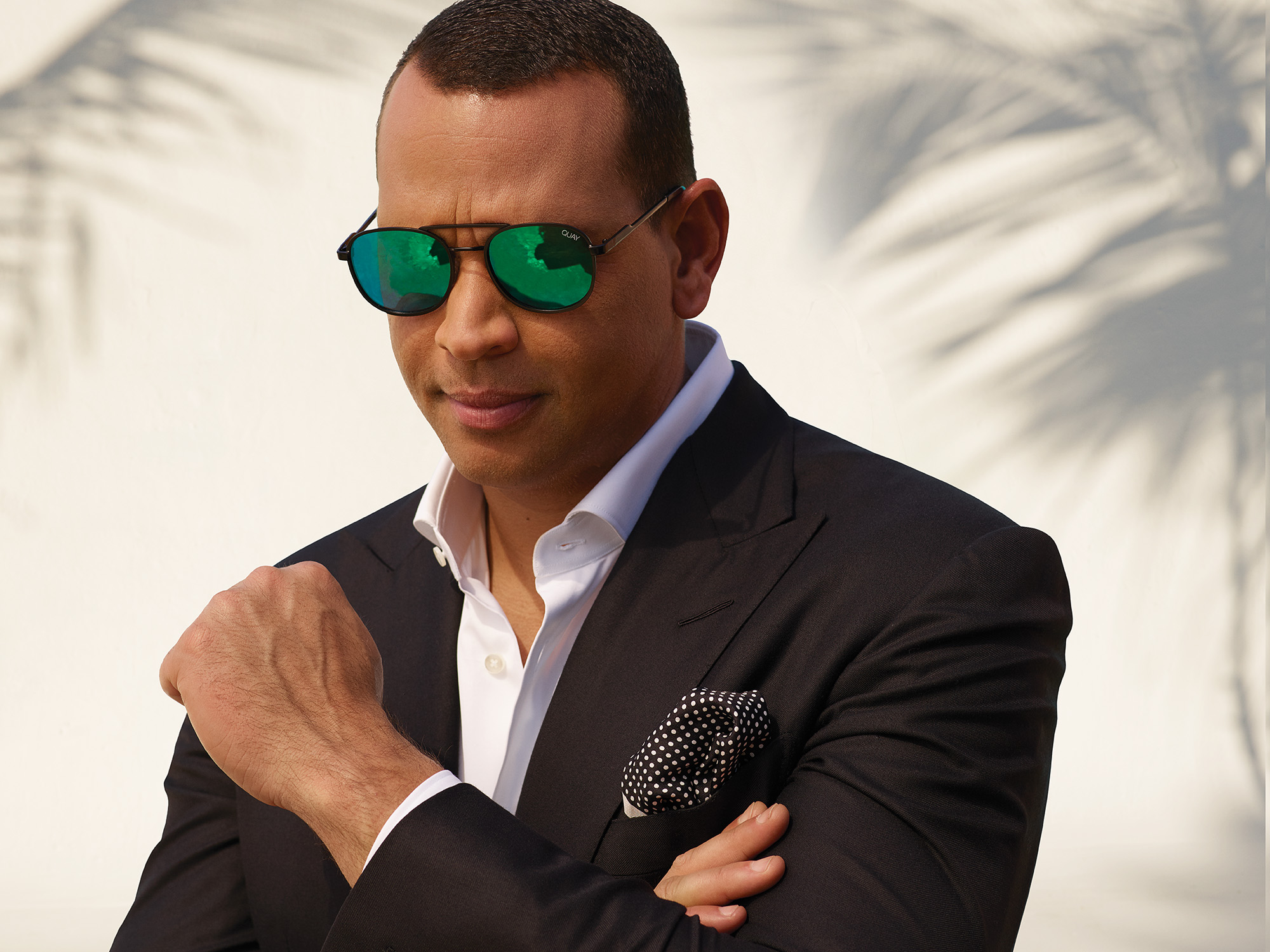 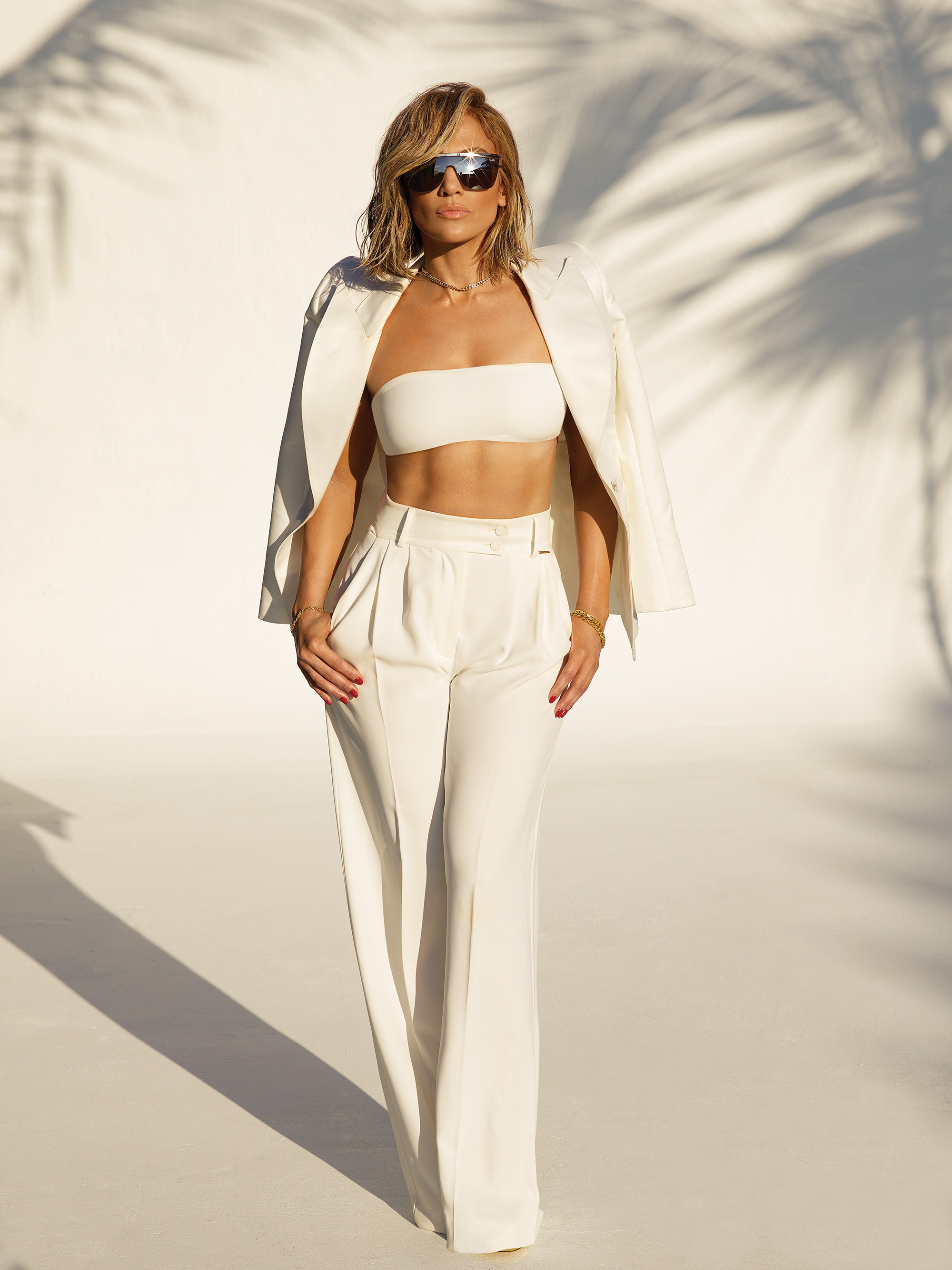 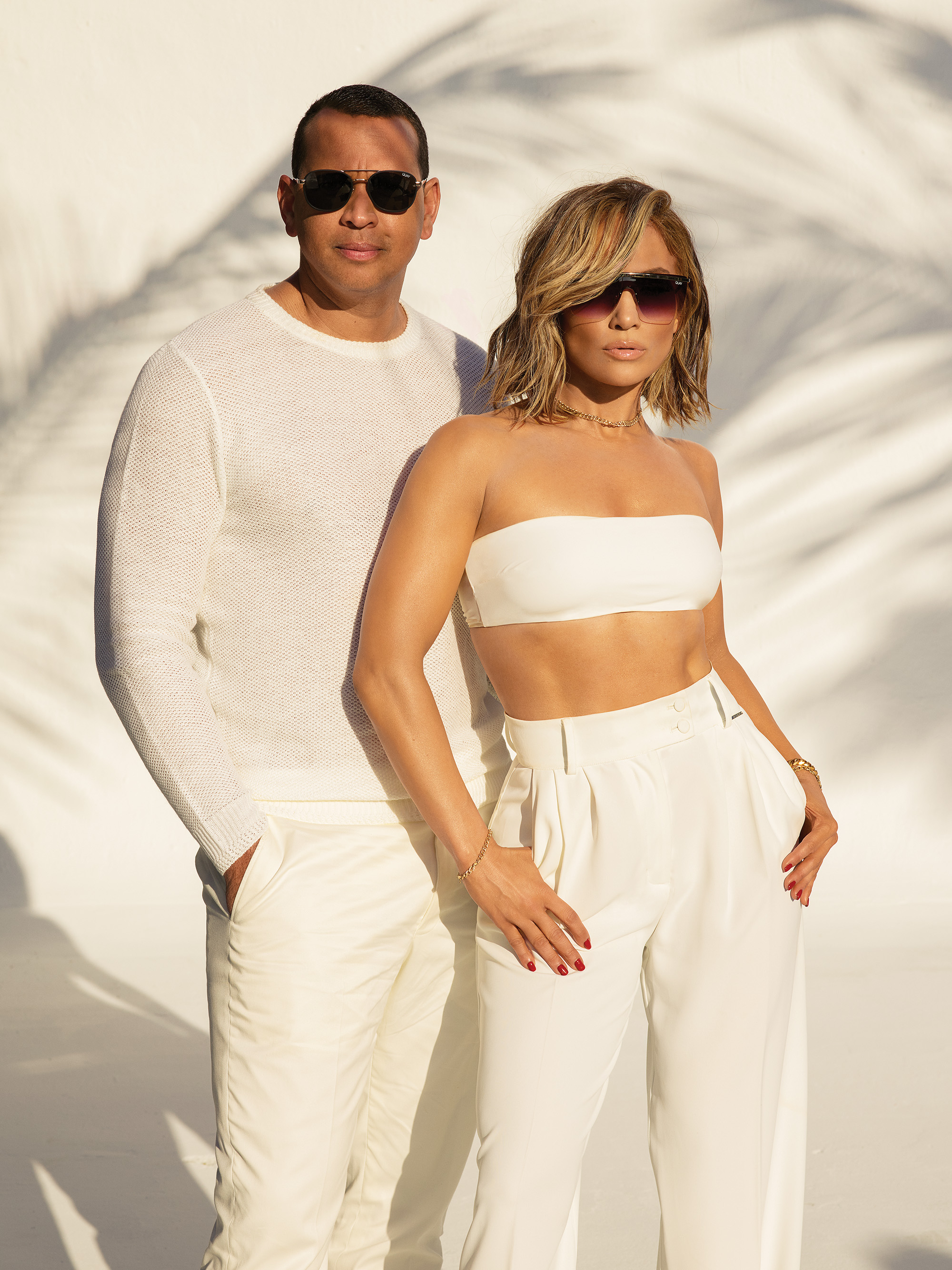 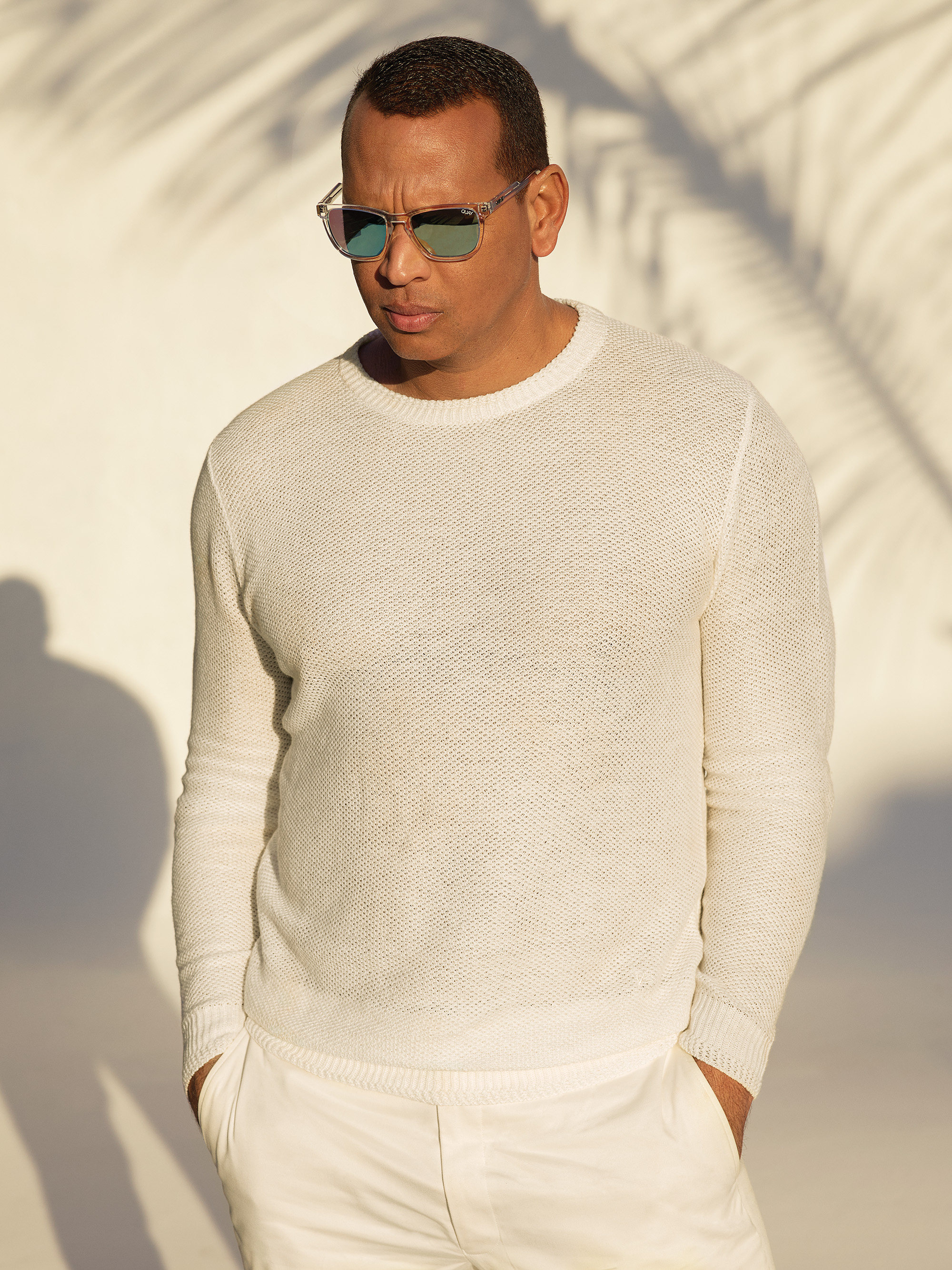 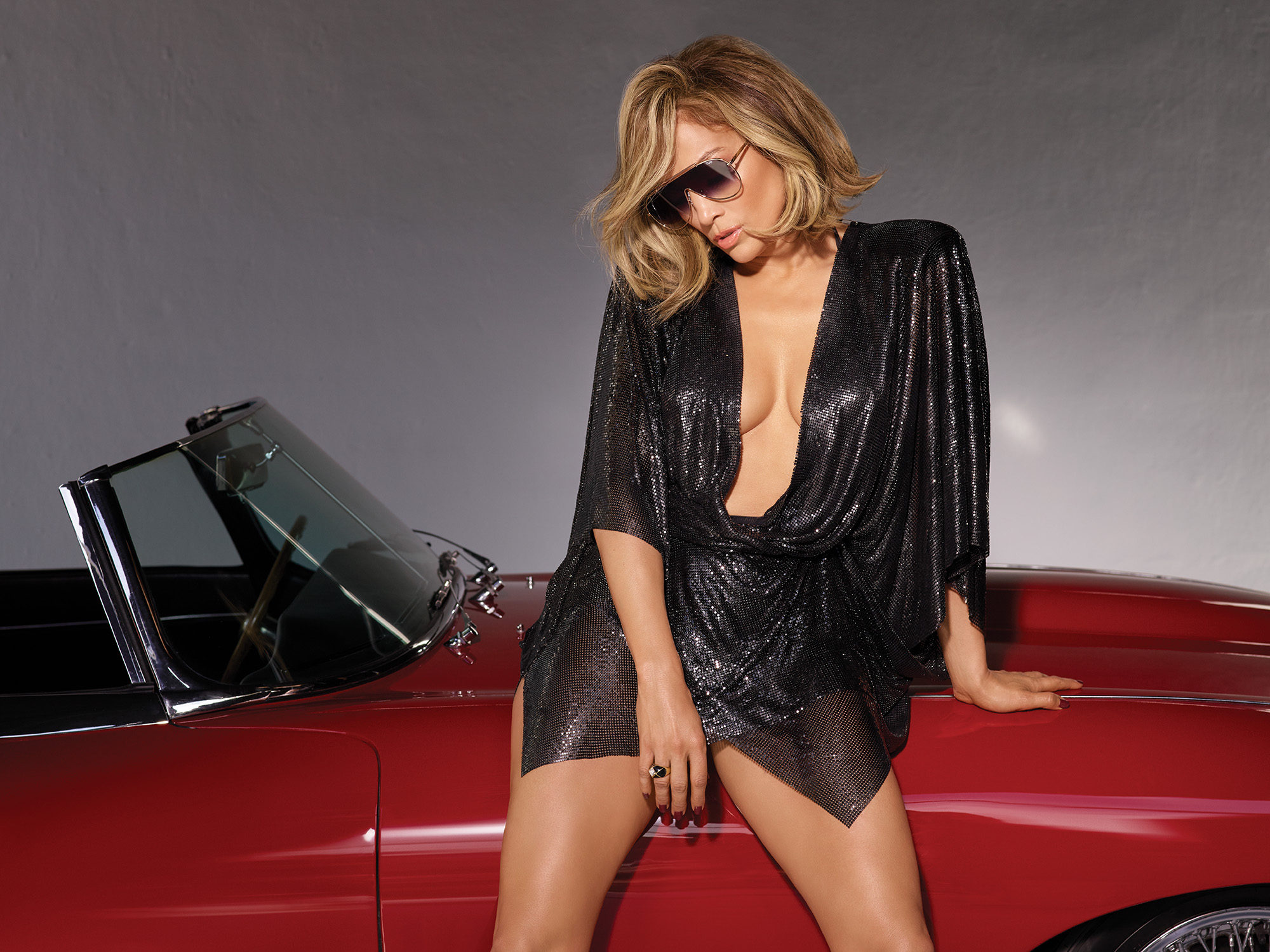 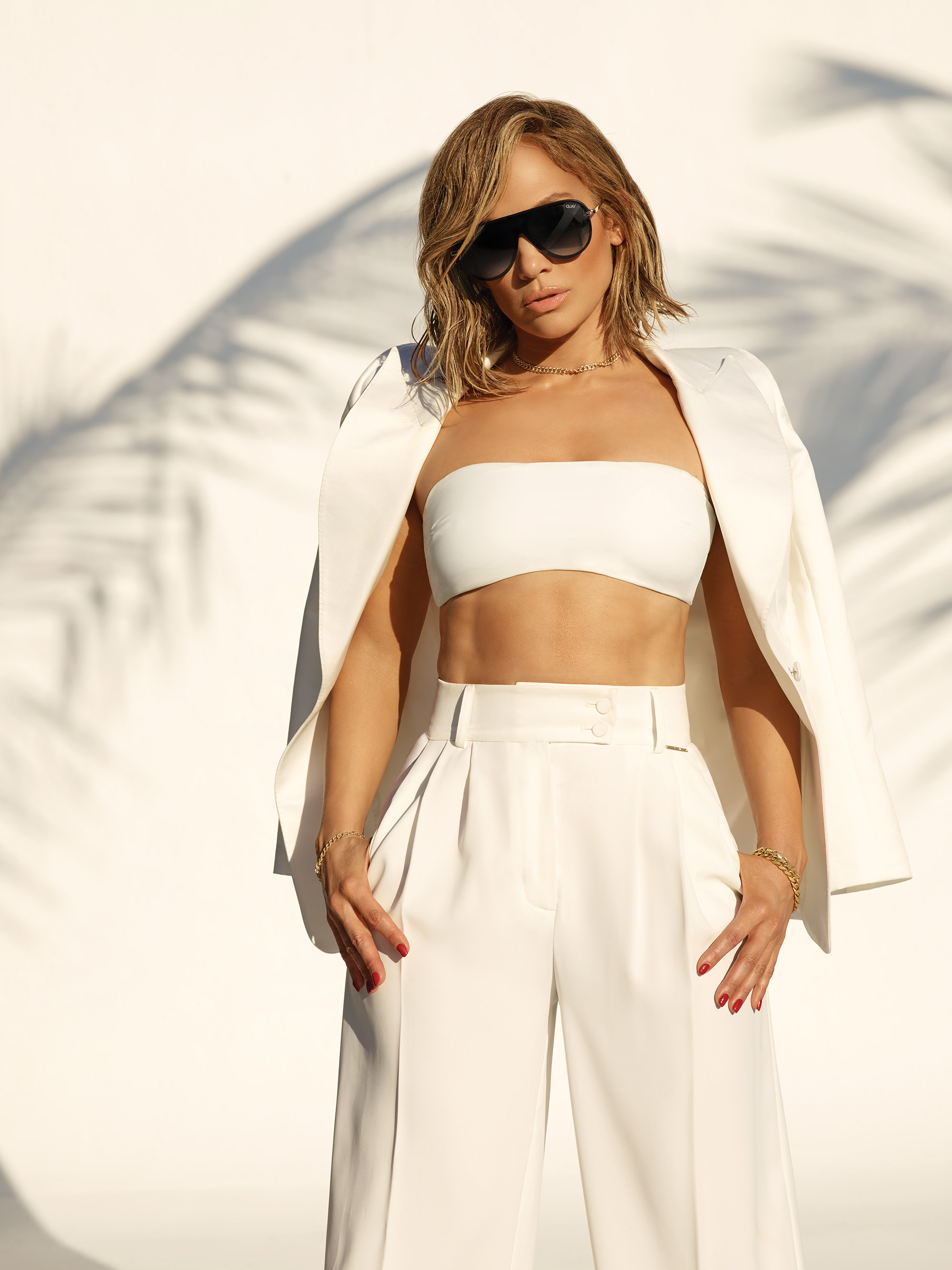 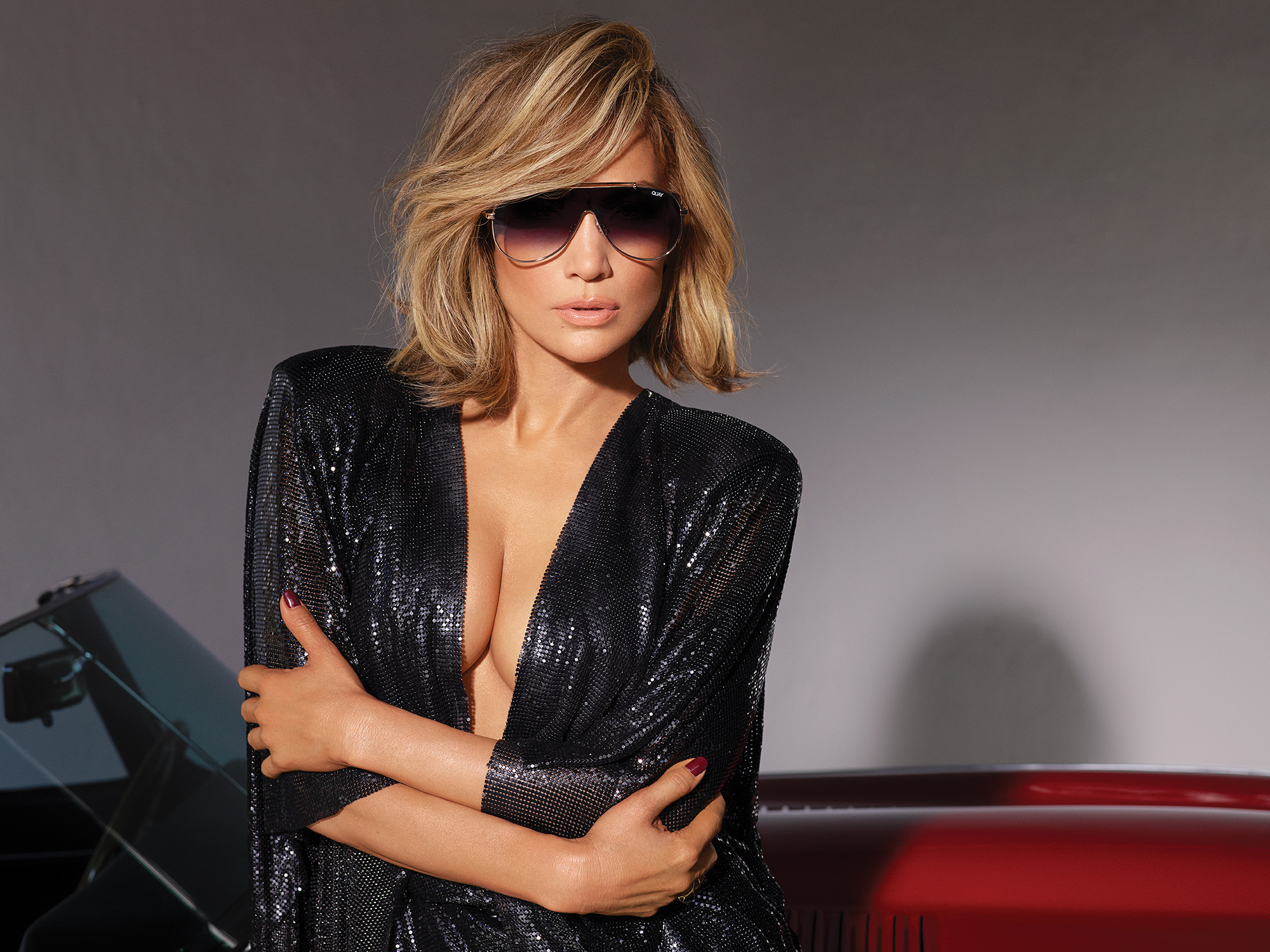 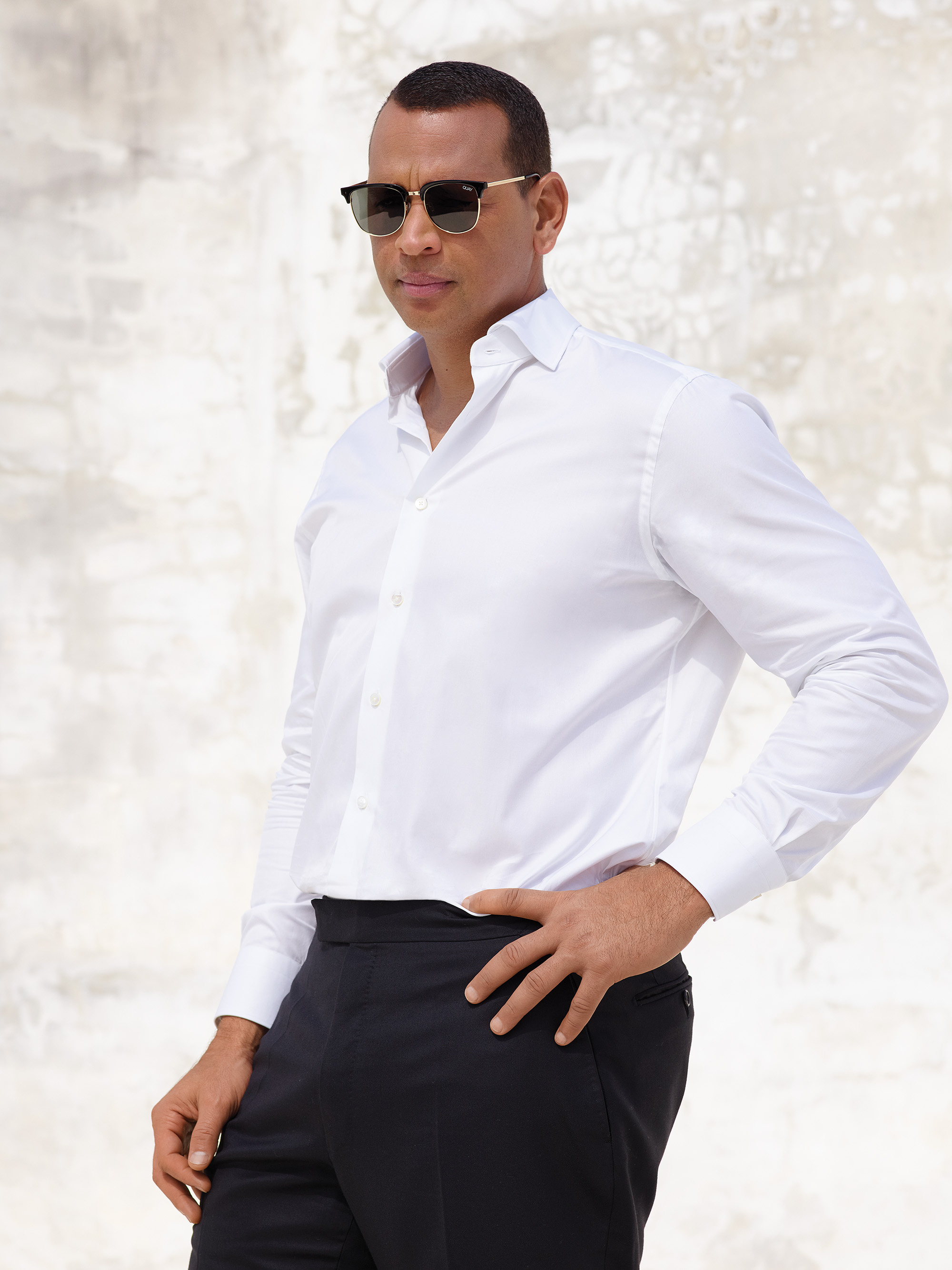 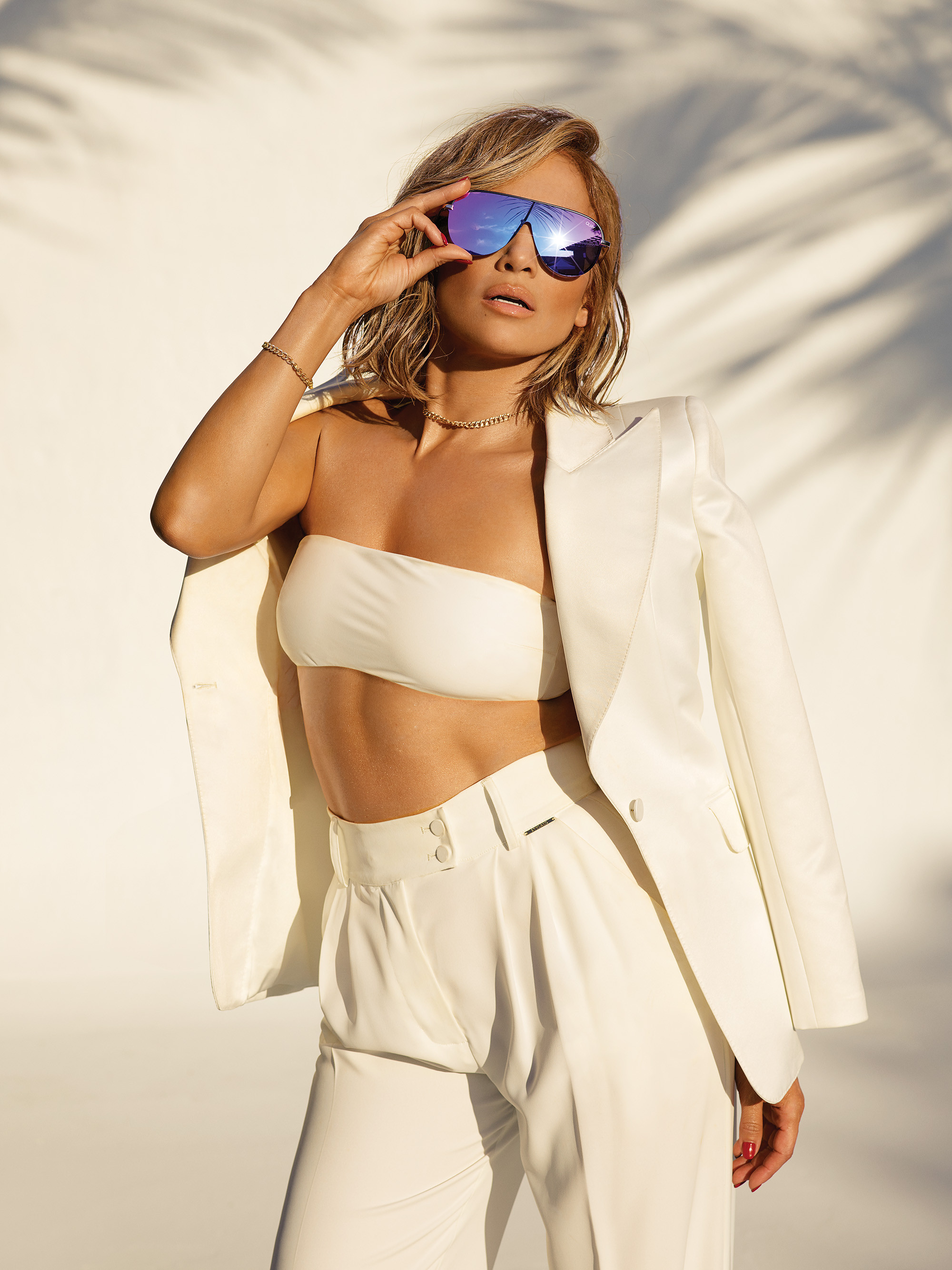