The 49-year-old actress admitted the great pain it caused of 'not being the model child' her mum had hoped for. 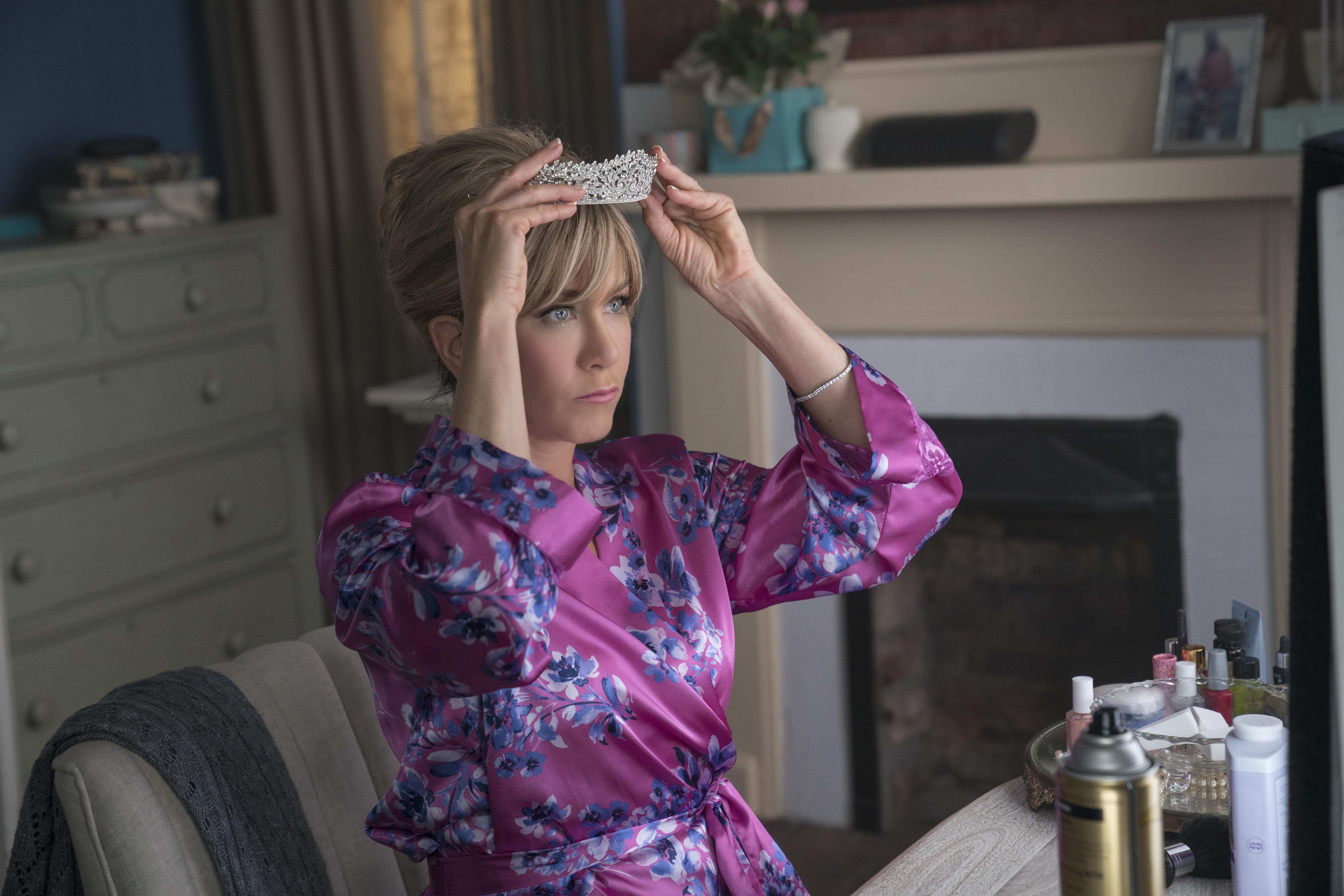 In her latest film role, the former FRIENDS star will play Rosie Dickson alongside Australian actress, Danielle Macdonald, who will play her daughter Willowdean.

The Netflix film 'Dumplin' tells the story of a plus size teenage daughter whose mum [played by Jennifer Aniston] was a former beauty queen.

Drawing parallels from her own life story, Jennifer has compared the role to that of her relationship with her own mum.

"She was a model and she was all about presentation and what she looked like and what I looked like," she revealed. 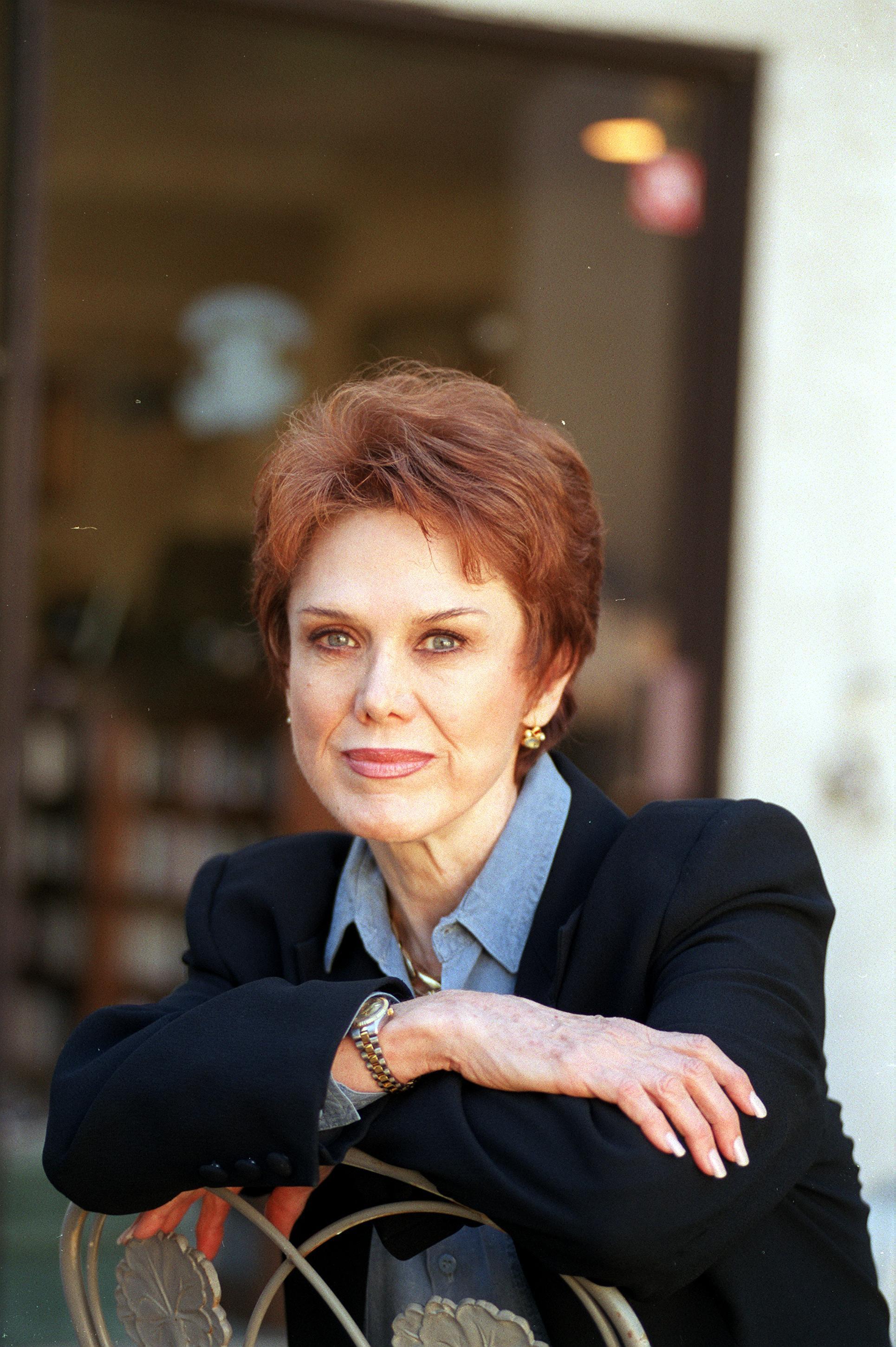 "I did not come out the model child she'd hoped for and it was something that really resonated with me," Jennifer admitted during an interview with The Sunday Telegraph.

"This little girl just wanting to be loved by a mum that was too occupied with things that didn't quite matter," she added.

Nancy Dow was a model who also had acting roles in American TV series including The Beverly Hillbillies and The Wild Wild West.

The pair stopped speaking in 1999 after Nancy published the book 'From Mother and Daughter to Friends: A Memoir, which was written against Jennifer's wishes.

The feud lasted years with even Jennifer not inviting Nancy to her wedding to Brad Pitt in 2000.

Despite the fact the Horrible Bosses star paid most of Nancy's bills in the years before she died, it was revealed that Nancy had even 'cut her daughter out of her will'.

She died in May 2016 at the age of 79 and left her home, all of her money and personal writings, a lot of which were about her famous daughter, to a relative. 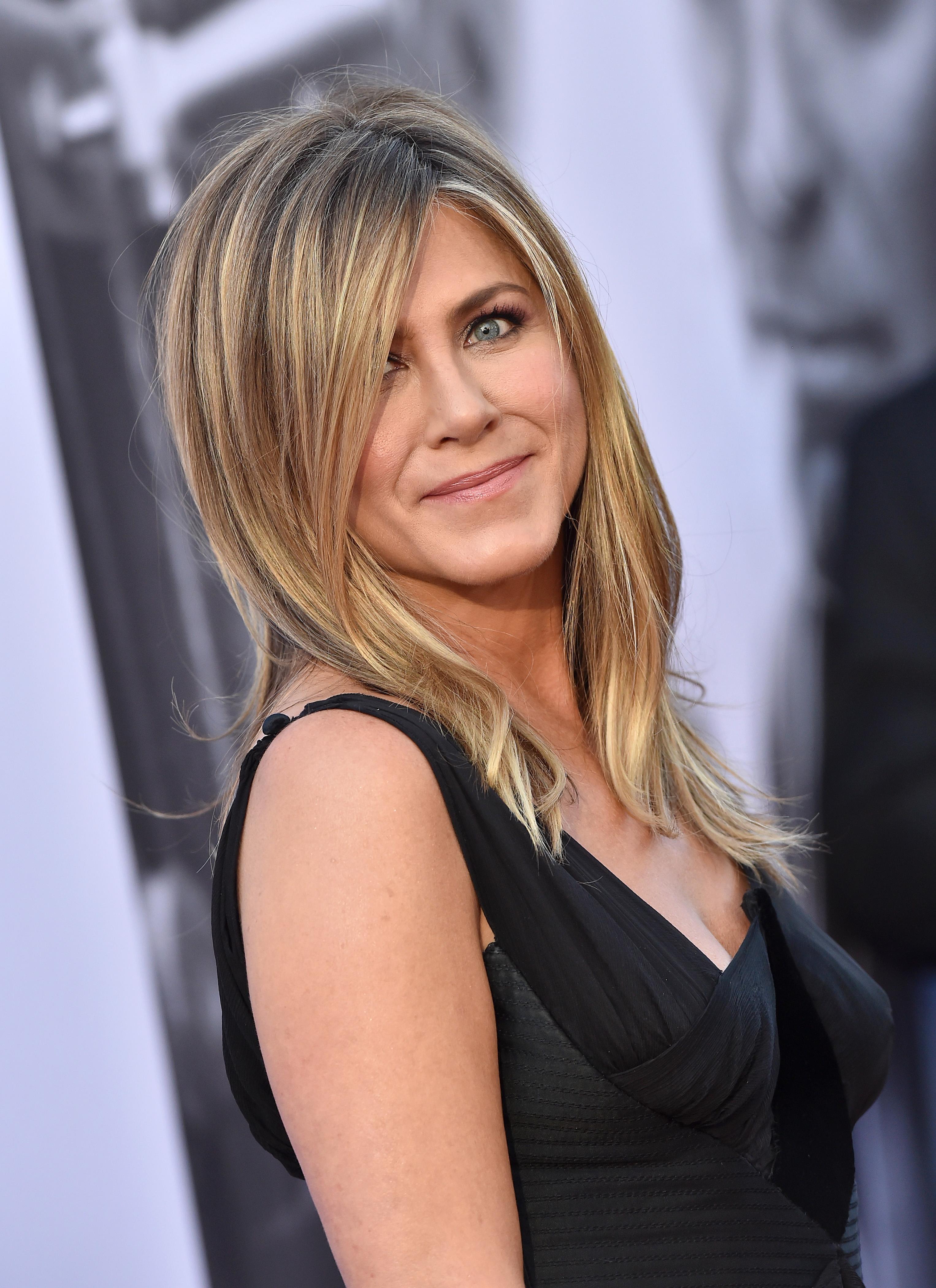 The Hollywood actress shocked the world earlier this year when she announced her split from Justin Theroux after just two years of marriage.

In August this year, during her first interview since the divorce, Jennifer criticised pressure on women to be mothers or else be seen as “damaged goods”.