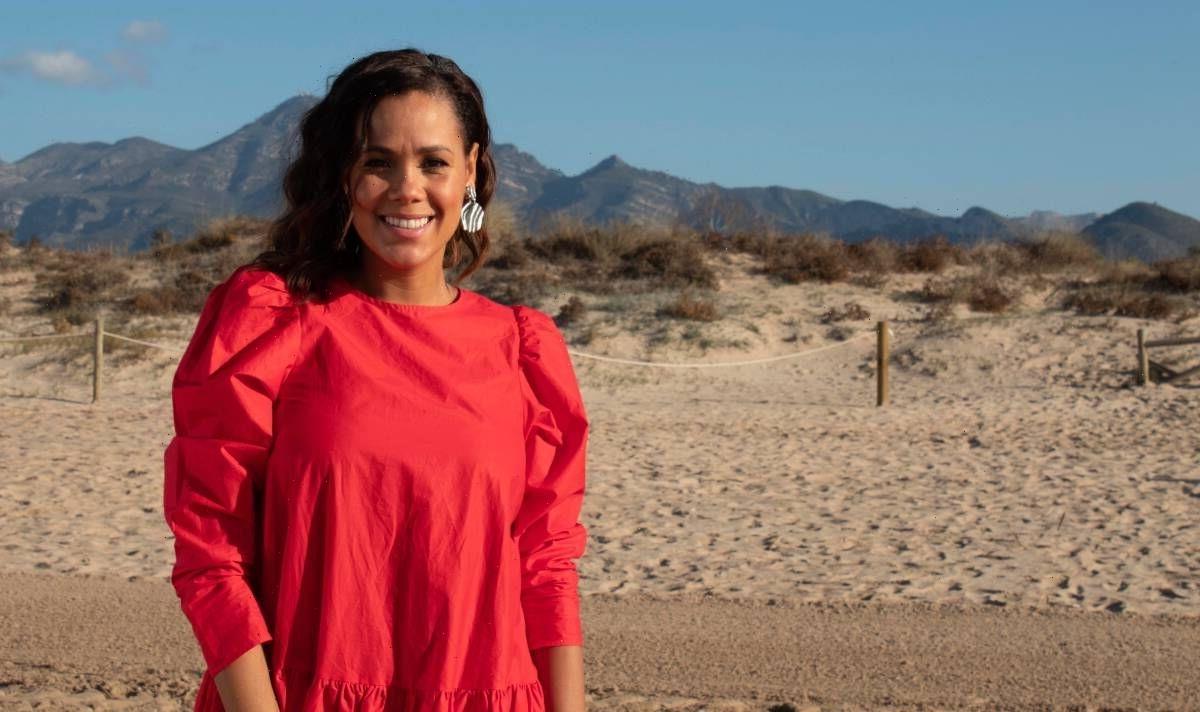 A Place in the Sun: Ben shocked as couple rules out properties

Jean Johansson has been a regular host of A Place in the Sun for the past four years, quickly becoming a household name. The Channel 4 presenter shows couples their potential dream homes abroad but what is there to know about her own other half? Here’s everything Express.co.uk knows about Jean Johansson’s personal life.

Who is A Place in the Sun star Jean Johansson’s famous husband?

A Place in the Sun’s Jean Johansson was born in Kenya but her family moved to Glasgow when she was little.

It was in the Scottish city that she met her future husband, Finnish football coach and former player Jonatan Johansson.

He played for Rangers and Charlton Athletic as a forward and regularly played in the Finland national team.

Jonatan and Jean tied the knot in 2008 after first crossing paths when she was just a teenager. 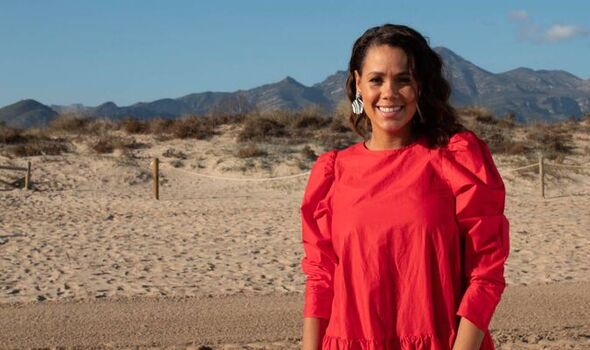 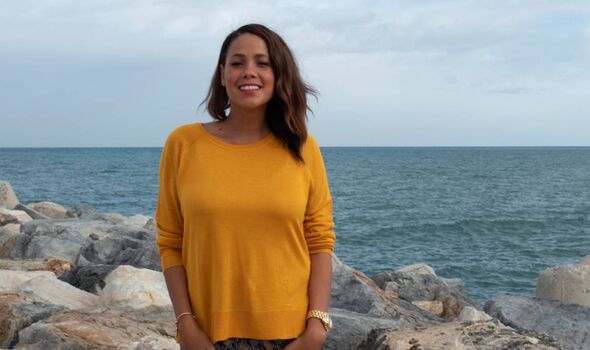 Jean explained they met while she was at school with a part-time job at a golf club.

“He used to come in and play a lot of golf. We met there… “, the 40-year-old told the Glasgow Times.

“I had no interest in settling down with anyone. I was getting ready to finish school and go off travelling.

“I was just starting my life and not looking for a boyfriend at all.” 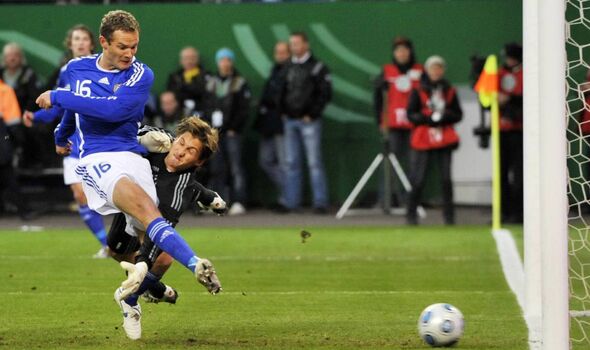 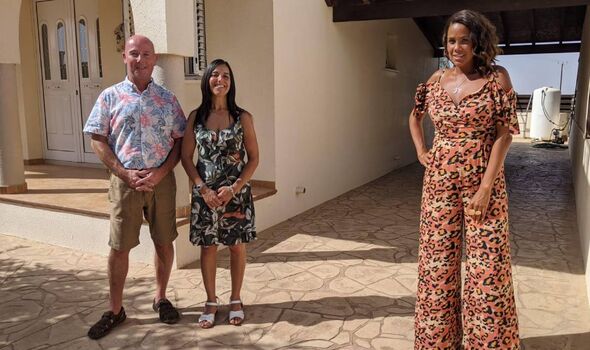 While marrying Jonatan wasn’t part of her original plan, the couple remained very much loved up.

Jean and Jonatan even renewed their vows in 2018, surrounded by their friends and family.

She said: “I can’t believe it. We were just a pair of kids running around Glasgow and here we are 20 years later.”

The couple also have one son together, Junior, who is now 11 years old.

When he was born, Jean did take some time off to “concentrate on being a mum”.

Fast forward to presenter day and she recently shared that Junior had his last day at primary school and would soon be moving on to secondary.

Alongside a cute picture of Jean and Junior, the A Place in the Sun star wrote: “Where does the time go? I’m distraught #lastdayofprimaryschool.”

Jean will be returning for another episode of the hit home improvement Channel 4 series.

The synopsis for the latest episode reads: “Outdoor sports enthusiasts Katrina and Colin want a holiday home in the town of Olbia on the stunning island of Sardinia for their £135k.

“Can any of Jean Johansson’s options make a splash?”

Viewers are just going to have to tune in to find out.

A Place in the  Sun airs weekdays at 4pm on Channel 4.