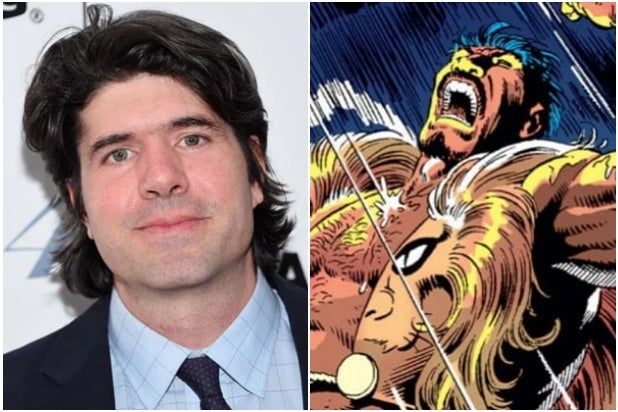 The project is being billed as the next chapter of Sony’s universe of Marvel-licensed characters. “The Equalizer” screenwriter Richard Wenk is writing the script. Palak Patel is overseeing for Sony.

Born into Russian aristocracy, Sergei Kravinoff a.k.a. Kraven the Hunter is an obsessive big-game hunter who was introduced as a Spider-Man villain in “The Amazing Spider-Man” #15 (1964). According to Fandom, Kravinoff began his career using the typical tools of the hunter but over time he developed a preference to take down large animals with his bare hands. After meeting a Voodoo witch doctor named Calypso, Kravinoff took a herbal potion which enhanced his physical powers give him the strength, speed and senses to match a jungle cat. The potion also extended his life keeping his health and vitality for years to come.

“Black Panther” director Ryan Coogler at one time wanted to include Kraven in the hit Marvel film.

“Being a Marvel fan, you want to grab all the characters,” Coogler told Yahoo! Movies. “There was a Christopher Priest run that was pretty heavy, there’s a big scene where Panther’s fighting Kraven, Kraven the Hunter.”

“I’ve always loved Kraven the Hunter in almost every iteration,” Coogler added. “So there was a moment- ‘Can I grab Kraven?’ and they were ‘Nah, you don’t have Kraven.’ He was one where I thought, ‘Oh, man.’ But I don’t even know if he would have worked in the movie we ended up with, this was the early days.”

Chandor, who most recently directed “Triple Frontier” over at Netflix is repped by CAA.