EXCLUSIVE: Jay Huguley (The Walking Dead, 12 Years a Slave) has joined the cast of Daniel Adams’ The Walk.

The film is set in 1974 and follows Bill Coughlin (Justin Chatwin), a Boston Irish cop who confronts fierce social pressure, after being assigned to protect Black high school students as they are bused into all-white South Boston High.

Huguley will play Riley, an old-school Irish cop who works as Coughlin’s partner in The Boston Police, and is resistant to school integration.

Adams penned the script for The Walk with George Powell. Pic’s producers are Hank Blumenthal, Michael Mailer and Paul W. Hazen. Alex Nazarenko is also on board as exec producer, with Cinema Management Group handling international sales at Cannes.

Huguley will be seen this fall in Michael Showalters’ The Eyes of Tammy Faye. In the Searchlight title, starring Jessica Chastain and Andrew Garfield, he plays the role of Jimmy Swaggart.

The actor has also appeared, on the film side, in 12 Years a Slave and Julie Taymor’s The Glorias. His TV credits include NCIS: New Orleans, The Walking Dead, Treme and more.

Huguley is represented by Saraphina Monaco at A3, Greg Wapnik at Luber/Roklin and Landrum Arts. 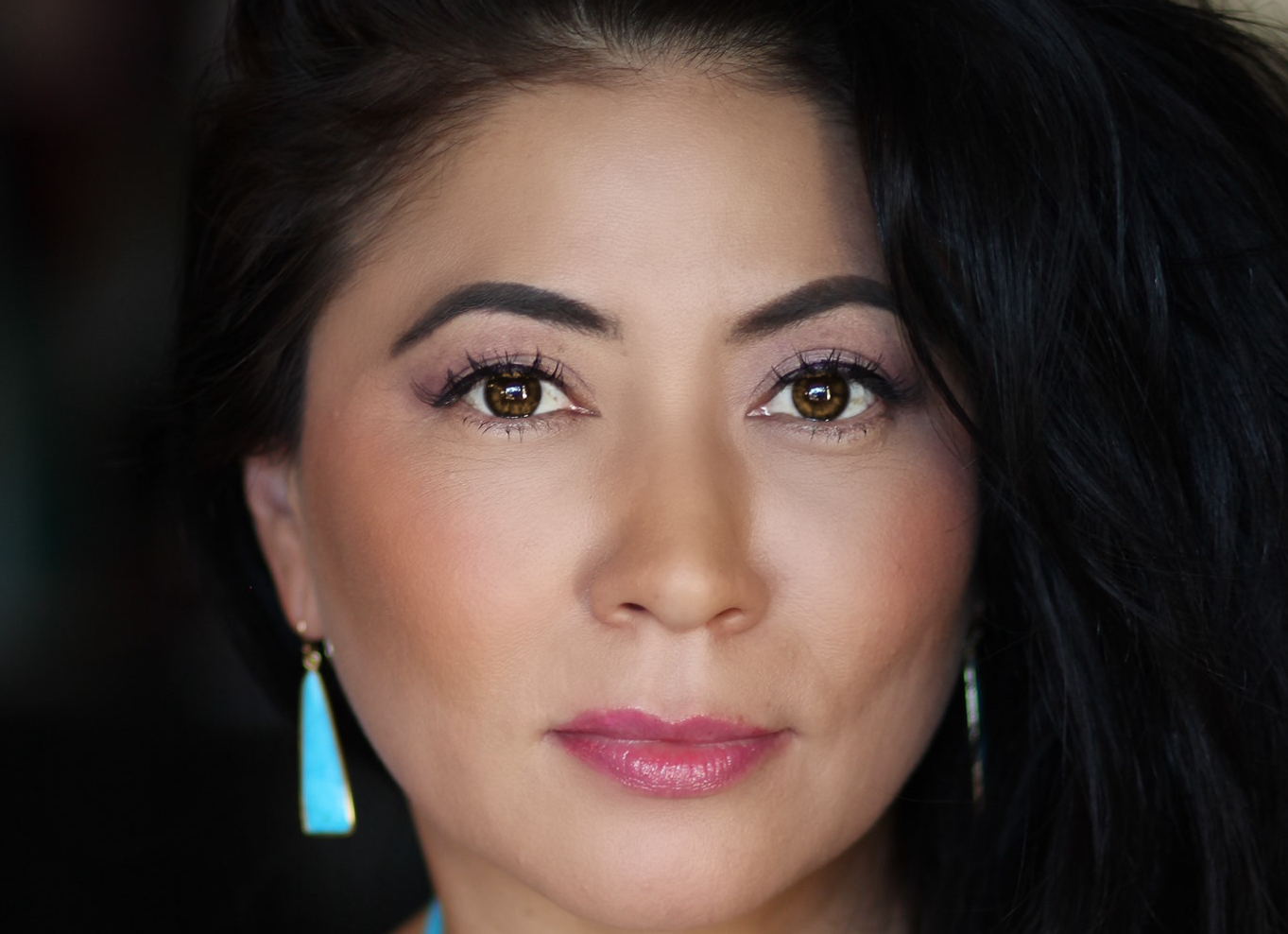 The plot of the film, scripted by Shay and Carly Haze, is being kept mostly under wraps, but it is based on true events. It will follow the journey of a young woman traversing her trauma, heartbreak and mental illness while pushing the boundaries of reality to overcome it all and find herself.

She is repped by Grey Talent Group and Bohemia Group.