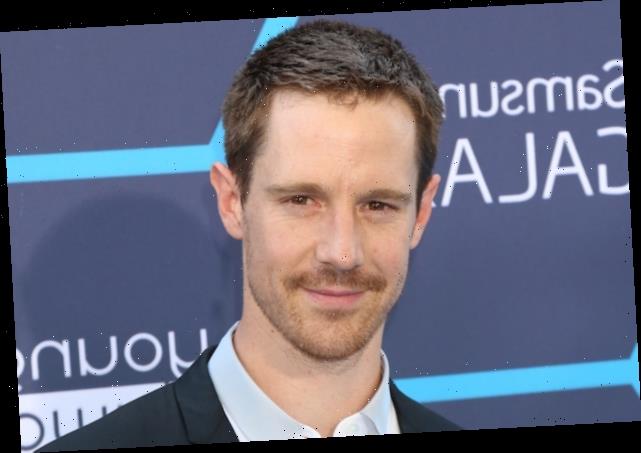 If you fancy a Jason Dohring in uniform, well, SEAL Team is about to be added to your DVR.

The Veronica Mars alum is boarding Season 4 of CBS’ military drama in the heavily recurring role of Lieutenant Commander Whitshaw, a charismatic officer who knows how to work the system to his advantage. Whitshaw has “a cunning ability to cover his own tracks, which makes him a formidable adversary,” says our sister site Deadline, which first reported on the casting.

TVLine hears that Whitshaw will figure into a storyline with, and serve as a bit of a foil for, DEVGRU Intelligence Officer Lisa Davis (played by Toni Trucks).

In addition to his aforementioned run as Veronica Mars‘ Logan Echolls, Dohring’s TV credits include iZombie, The Originals, Ringer and Moonlight, plus episodes of The Messengers, Bluff City Law and, most recently, All Rise.

Want scoop on SEAL Team, or for any other show? Email [email protected] and your question may be answered via Matt’s Inside Line.