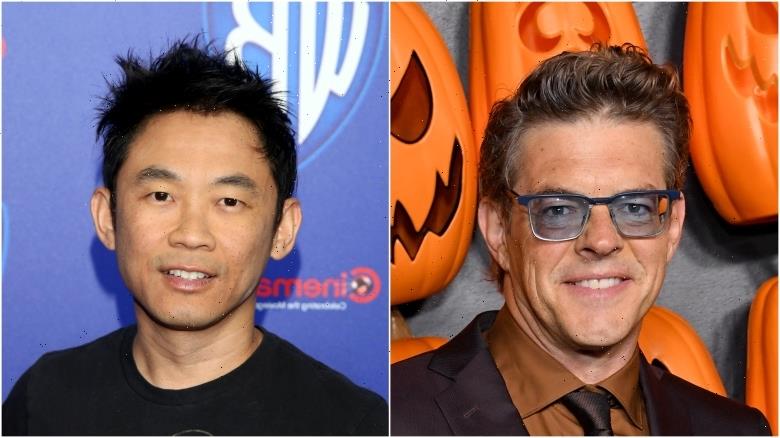 Both Blum and Wan spoke with The New York Times Wednesday about the possibility of a merger, discussing how they would be perfect counterparts of artist and businessman, having each shepherded franchises or box office hits such as “Paranormal Activity” and “Get Out” on Blumhouse’s end and “The Conjuring” and “Saw” universes for Wan’s Atomic Monster.

The move would theoretically allow each company to boost their output of films, while giving Atomic Monster the freedom to utilize Blumhouse’s existing infrastructure. Wan further discussed being hopeful about expanding into other realms such as podcasts, gaming, live experiences, and more.

The New York Times also noted that if a deal were to close, Wan would hold a substantial stake in Blumhouse, while Blum would still retain majority ownership of the company and Universal would be the third highest stakeholder.

Since 2004, Wan and Blumhouse as producers have a combined box office of $11.6 billion, with horror projects accounting for nearly $8.5 billion of that total. They’ll have a combined 15 major horror franchises to their name if they were to merge, including the “Halloween” movies, “The Purge” series, “Happy Death Day,” “Insidious” and Blumhouse’s upcoming trilogy based on the original “Exorcist” film.

On the TV side, Atomic Monster’s scripted television slate includes “MacGyver” and genre series “Swamp Thing,” “I Know What You Did Last Summer,” and Netflix’s “Archive 81,” and they also are expected to be entering into the unscripted space with several series in development. Blumhouse’s more successful series include “The Jinx,” “The Loudest Voice,” “The Good Lord Bird” and “The Thing About Pam.”