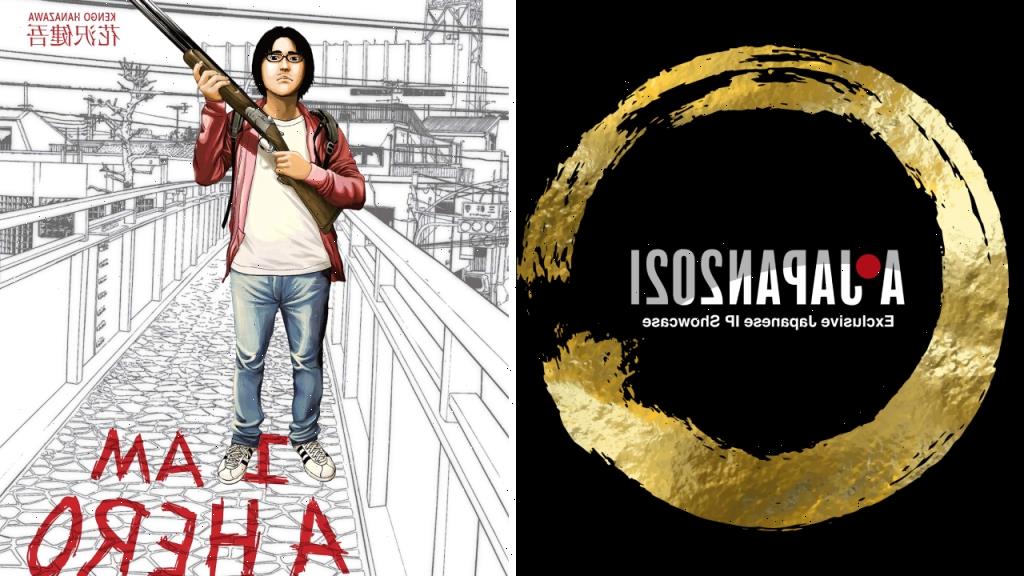 EXCLUSIVE: Amuse Group USA, the American wing of one of Japan’s leading entertainment companies, is launching a new event that will put a selection of hot Japanese properties in front of U.S. content creators.

IP reigns king in the film and TV business, and recent years have seen buzzy international properties remade again and again in varied markets. Just look at the 2016 Italian comedy Perfect Strangers, which has spawned 18 remakes and counting.

Amuse Group is banking that this new endeavor will build on its recent work to bring Japanese IP to American shores.

Titled Acceleration Japan (A-JAPAN), the inaugural edition will highlight six pieces of IP, including manga, film and TV, that the company believes are primed for overseas film and TV adaptation. They will be presented on behalf of some of Japan’s biggest studios and publishers.

The six properties are as follows:

G.I. Samurai, a sci-fi action film that follows a squadron of modern soldiers who finds themselves transported through time to the 16th century, during Japan’s Warring States period, when rival samurai clans are battling to take control of the nation and become the supreme Shogun.

I Am A Hero, a timely horror-thriller manga. When a mutant virus ravages Tokyo, down-and-out manga assistant Hideo will do whatever it takes to survive the impending apocalypse of the undead.

Immortal Hounds, a sci-fi thriller manga set in an alternate reality where humans are immune to injuries and can only die from old age. After a disease starts to spread that negates those powers, and after his sister is infected and dies, a brash detective leads a group of investigators who hunt Vectors, people who carry the fatal disease.

Let Me Call You Father-in-Law is a scripted TV comedy-drama. Tamotsu Daidoji has found love at the mature age of 51, the same age as his fiancee’s father, who’s not happy with a son-in-law his age. Tamotsu will have to win over each member of the family one by one to marry the love of his life.

Finally, Mischevious Kiss is a romantic-comedy manga. After losing her house in a mild earthquake, a clumsy teenage girl moves into her father’s best friend’s house, only to realize that the friend’s son is the perfect-yet-cold-hearted classmate she is in love with.

Alongside the IP presentation, there will be short industry panels covering topics including the anime IP business and Japanese female representation. Panelists including Midori Francis, the Emmy-nominated star of Netflix’s Dash & Lily, Alden Mitchell Budill, Crunchyroll’s Head of Head of Global Partnerships and Content Strategy, and A3 Artists Agency literary agent Martin To. The event will be hosted by rising Japanese American talent Erika Ishii.

“We’re very thrilled to be holding a virtual presentation featuring six compelling pieces of Japanese IP,” said Yasu Kutami, Vice President of Amuse USA. “Producers are eagerly looking for distinctive ideas from foreign countries for universal adaptation. It makes complete sense as the major streaming services expand their reach to the global audience. The stories and characters should be universal and relatable to viewers worldwide, allowing them to embrace different perspectives from local storytellers across different mediums. That’s where Japanese IP shines. Knowing there are so many fans of manga, anime and other Japanese content, this online program will create synergy between creators across different countries and cultures beyond language.”

The event is a joint venture by Amuse USA and VIPO, a Japanese NPO whose focus is to make Japanese content industry globally competitive. It will stream live on a bespoke platform from 2PM PT on July 8, and will be available to view until July 11. More info here.