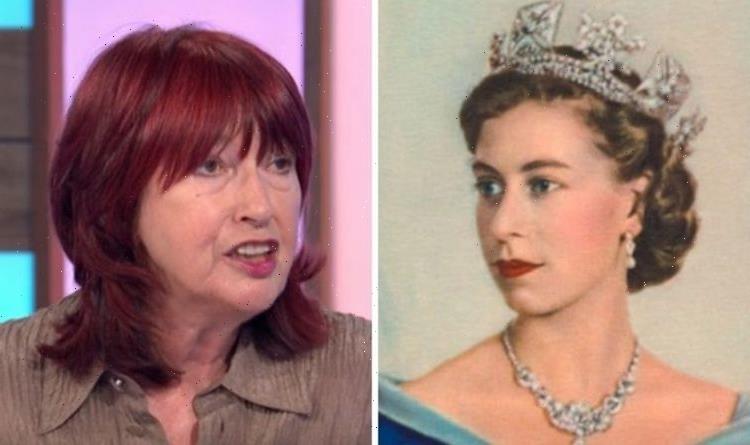 During Wednesday’s Loose Women, one of the main topics of discussion was over Magdalen College at Oxford University and how some of the students voted to remove a portrait of the Queen from their common room because “she represents recent colonial history”. It was revealed that students at Oxford University voted to replace the artwork of the Queen. The debate certainly caused a stir among the ITV panel, especially with former pop star Coleen Nolan and presenter Janet.

Introducing the segment, Ruth Langsford began: “We’re starting this morning, the government have stepped in after Oxford University students voted to remove a portrait of the Queen from their common room because of the monarchy’s previous links to colonialism.

“The Education Secretary, Gavin Williamson has said it is ‘absurd’ to remove the portrait.

“And some opponents said it amounted to cancelling the Queen.”

Turning to her co-stars, Ruth went on to ask what they thought about the removal of the painting. 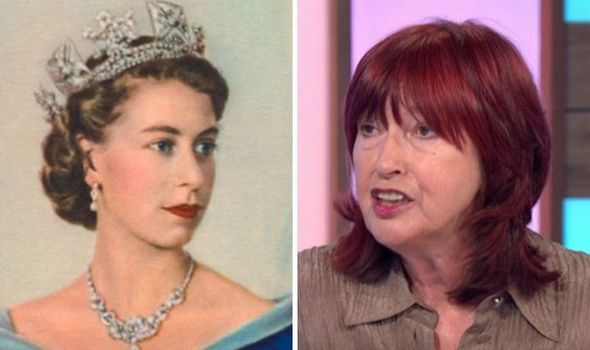 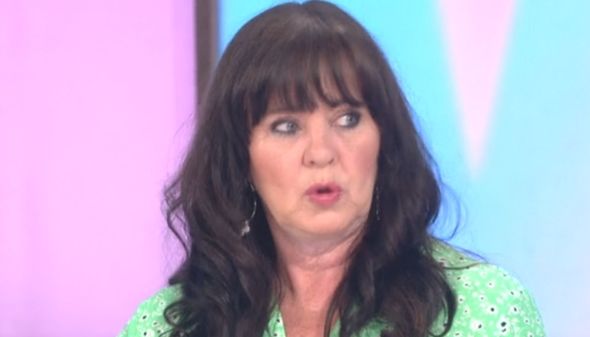 “I think they are perfectly entitled to have the debate to remove the picture,” Janet Street-Porter began as she, at first, defended the student’s decision.

“I don’t agree with Gavin Williamson. It’s not absurd although what I do find worrying about it, is that it does seem part of the trend that we have seen in universities over the past few years.

“Cancel culture. When you don’t like something when you don’t agree. Instead of having a debate if somebody stands for something you find a bit uncomfortable, you simply brush it away.”

Janet went on to add that the entire “cancel culture thing” bothers her because back when she was a student she marched for freedom of speech. 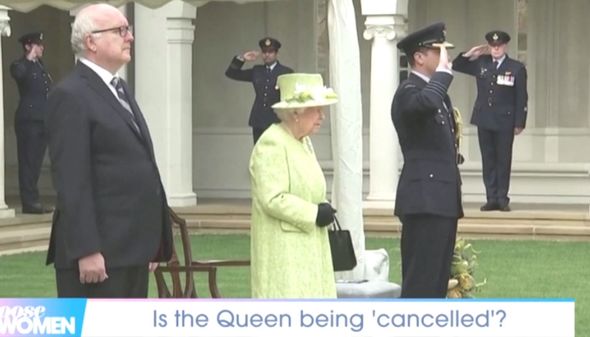 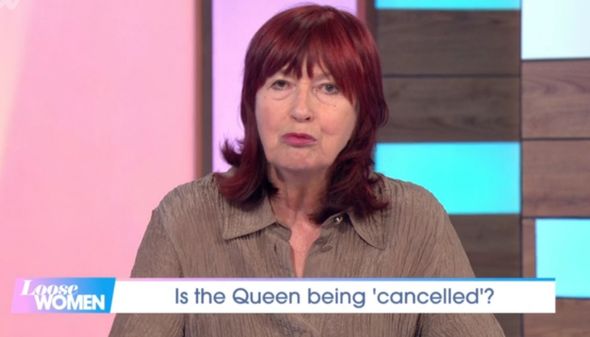 “We absolutely fought for our right to say what we want,” she continued.

“And it seems now with this generation and my grandchildren if I had them, seem to be going in the opposite direction.”

Taking aim at the students’ decision, she added: “They seem to get offended if anyone doesn’t agree with them and if the Queen represents some aspect of British History that they feel a bit not okay about, then let’s get rid of her picture.

“They’re entitled to their view, but what I will say one thing. It is highly insensitive. The timing couldn’t be worse.”

Blasting the decision and defending Her Majesty once more, she continued: “She’s 95-years-old and as for finding her so offensive, a lot of people will be watching this programme thinking ‘she represents a lot of values that we really cherish’.”

Chipping into the debate, Ruth went on to point out that the chair of Oxford University Committee defended its decision by stating they wanted the common room to be a “neutral and welcoming place” for all members.

Coleen disagreed with some of Janet’s view as she explained that the student’s decision to remove the Monarch’s portrait upset her.

Airing her worries, the 56-year-old said: “I love the Queen. I love the royals and I love what they stand for, for now.”

“I think they did good things for this country now and that history, we can’t change that. But we can learn and move forward and never have things like that happen again.”

“However, it worries me that my children are not bothered about the Royal Family,” she added.

“They love all the history, they love Henry VIII, and Mary Queen of Scots and all of that, but they’re just not interested in our Royal Family.

“They don’t see the point of them because they’ve watched history where they did rule a country, they made the rules and laws.

Ruth Langsford interjected: “But this present monarchy will be part of history. Their stories will be told and studied too.”

Hitting back at Coleen’s comment, Janet said: “But you know, we can’t cancel the Royal Family entirely when they represent – I agree with you – the uncomfortable things in our past and what they represented 100 years ago.”