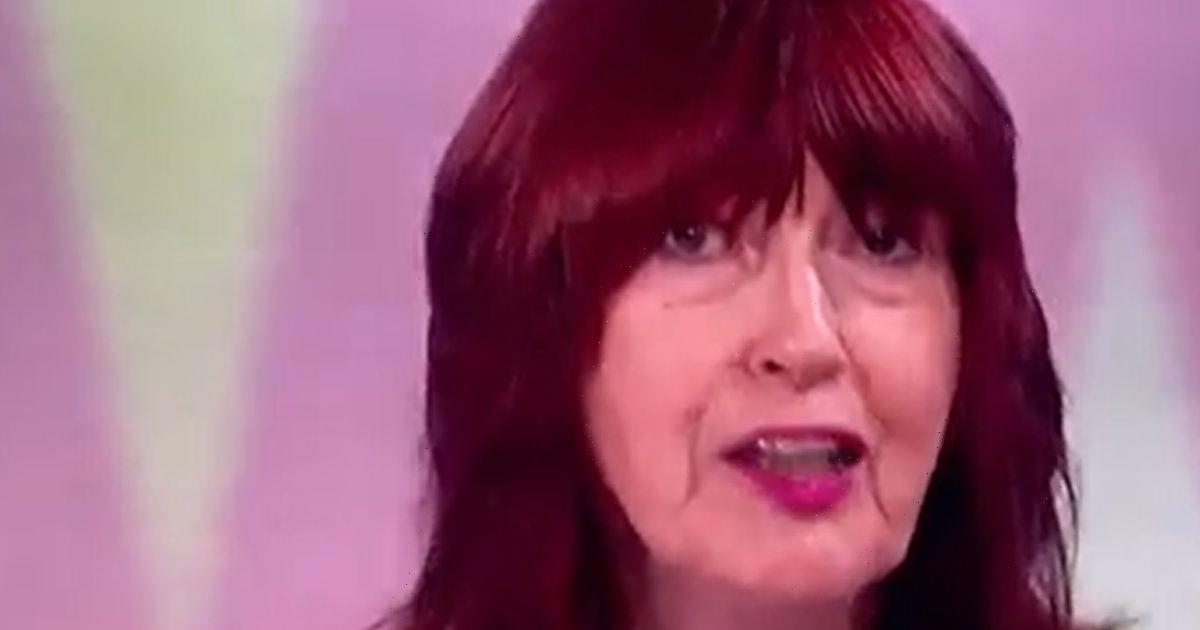 Presenters of ITV This Morning, Holly Willoughby and Phillip Schofield, were pictured "skipping" the queue to see Queen Elizabeth II's coffin as thousands queued across London to wait their turn.

And, while the presenters have denied "queue jumping" and been defended by ITV, Janet Street-Porter is the latest celebrity to wade in and take a swipe when appearing Loose Women yesterday (September 26).

The panellists were discussing being woken up by a cockerel when Janet began to share a story. She told co-stars Ruth Langsford, Coleen Nolan and Brenda Edwards about being woken up by her partner's dog and, while describing the story, Janet, 75, said: "You're in the middle of your sleep having a really lovely dream.

She added: "You know I'm at a party with loads of famous people getting into the VIP area – without any queuing," and added special emphasis to the word "queuing" as Ruth laughed and Coleen gave a knowing look.

Janet's supposedly subtle dig did not go unnoticed by ITV viewers. One commented: "Janet Street-Porter making a dig at Phil and Holly #LooseWomen."

Daytime TV colleague Eamonn Holmes has also taken a public swipe at his former colleagues saying he wasn't convinced by their explanation of events. He said on GB News: “We didn’t jump the queue, we were working. Why was your boss there working with you?

“They didn’t get a fast-track, they say. Lie. They say they didn’t pay their respects to the body. Lie. What else were they there for? Let’s just tell the truth about the whole thing.

“They messed up, and instead of being arrogant and saying, ‘We were there working as journalists,’ why don’t they just say, ‘Yeah, we thought it would be a good idea.’”

The former ITV star has also liked a string of tweets slamming Holly and Phillip, including one which read: "Personally, if I have a day off and the tv is on itv, I turn it over when Phillip and holly come on. I love @EamonnHolmes and Ruth and Alison Hammond & @radioleary…," and another which called for the pair to be sacked.

And Good Morning Britain's Susanna Reid also made a veiled remark, recalling her own experience in the queue, she said: "It is an enormous privilege to have been able to do that, to spend time paying our last respects, but also those hours in the queue as well, coming to an end now.

"You can see the emotion etched on people's faces, I think almost the fact they are the last in the queue," before Ben added: "It's going to resonate further."

Holly Willoughby and Phillip Schofield have received a huge amount of backlash on social media after they were spotted walking past queuing mourners and paying their respects in a different line to the public at Westminster Hall and have been subject to a tirade of backlash since they 'skipped the queue' to visit the Queen lying in state.

Following the public outrage, a petition to have the two sacked from their jobs as hosts on This Morning has received over 70,000 signatures.

And amid the ongoing backlash, ITV bosses are said to have a "major concern" that the presenters will be booed at the forthcoming National Television awards ceremony.

"They could be booed walking down the red carpet or even on stage. It’s a major concern," a source told The Sun.