The divorced dad joked the 71-year-old footie manager is like the jungle version of Tinder after he tried to set him up from 10,000 miles away. 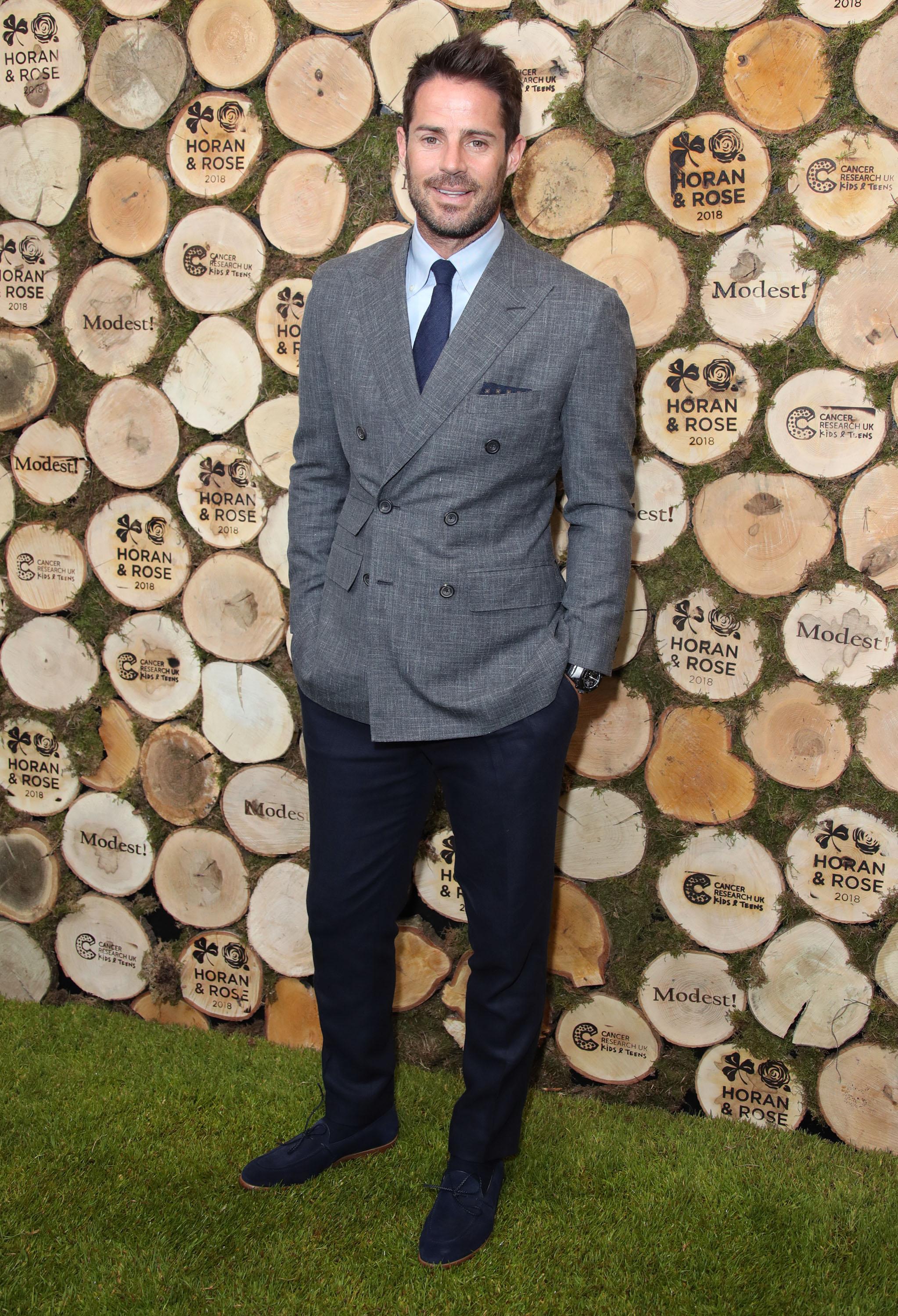 Inbetweeners star Emily, 28, revealed her crush on Jamie as some of the stars chatted about other famous people who were in their families.

Speaking for the first time since Emily mouthed "call me" to Jamie in the Bush Telegraph, the 45-year-old said: "She's so sweet in the programme.

"It was such a nice conversation and I thought 'all right dad, where are you going with this one?'

"It was funny the way she handled it afterwards, it did make me laugh. He's like Tinder in there, dad is isn't he." 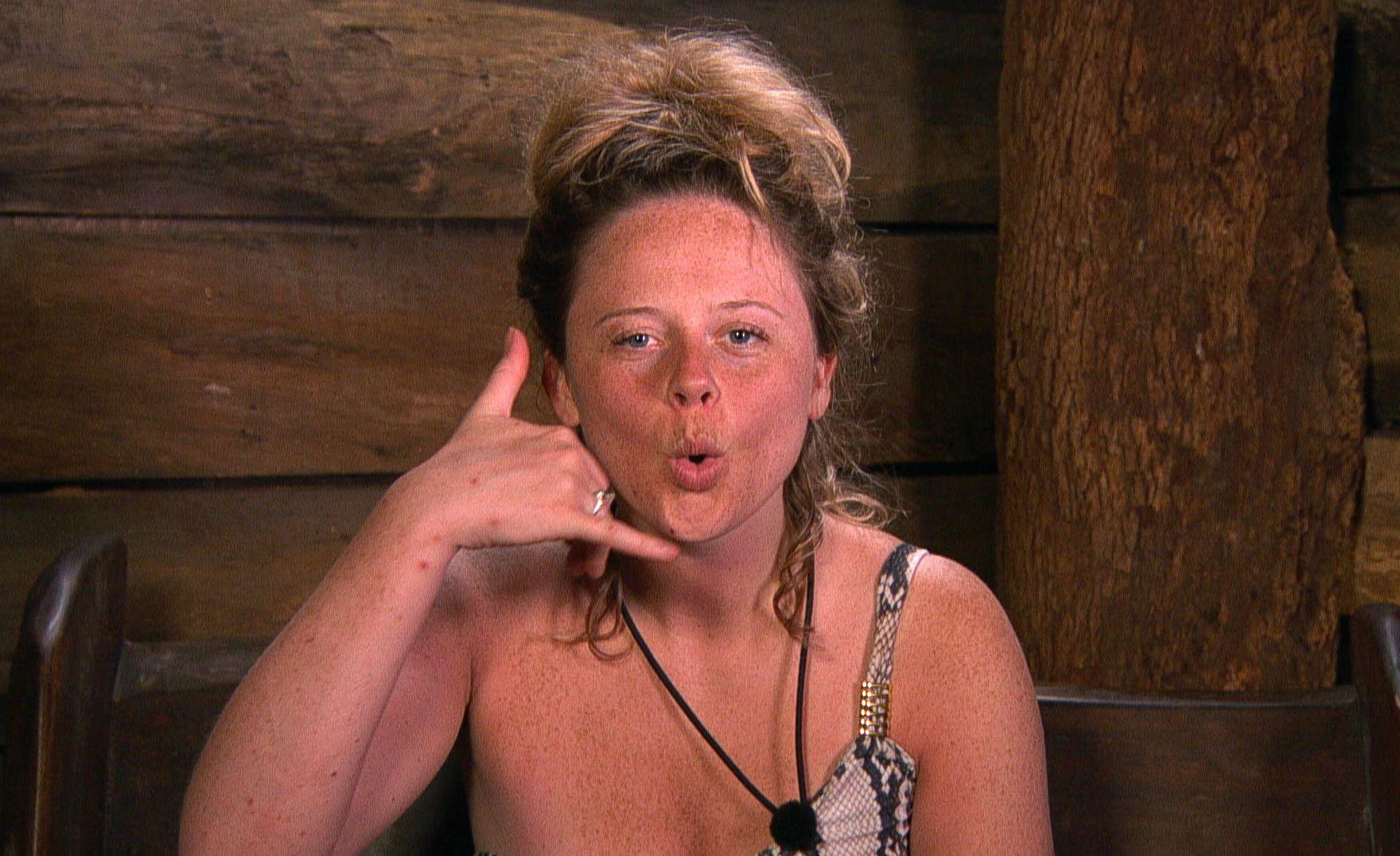 And Harry seemed to be on board, telling her: “You would be fantastic there is no doubt about that Emily.”

She reassured him: “I’m only messing around,” before miming for Jamie to call her.

Jamie was previously married to former pop star Louise, 44, but their relationship broke down last year following her stint on Strictly Come Dancing. 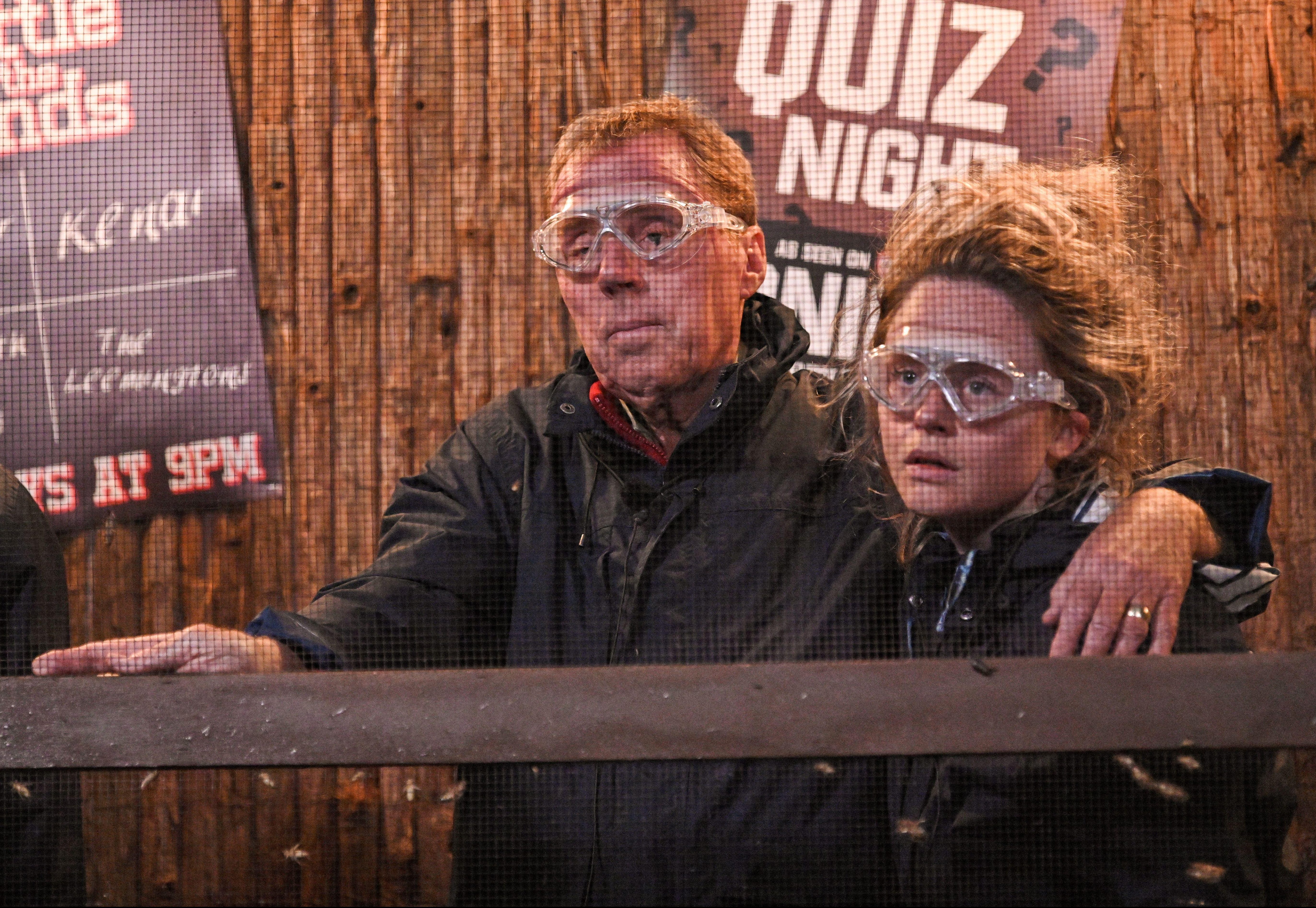 Emily’s lust for Harry's son came about as she and her campmates chatted about their celebrity family members on the show. 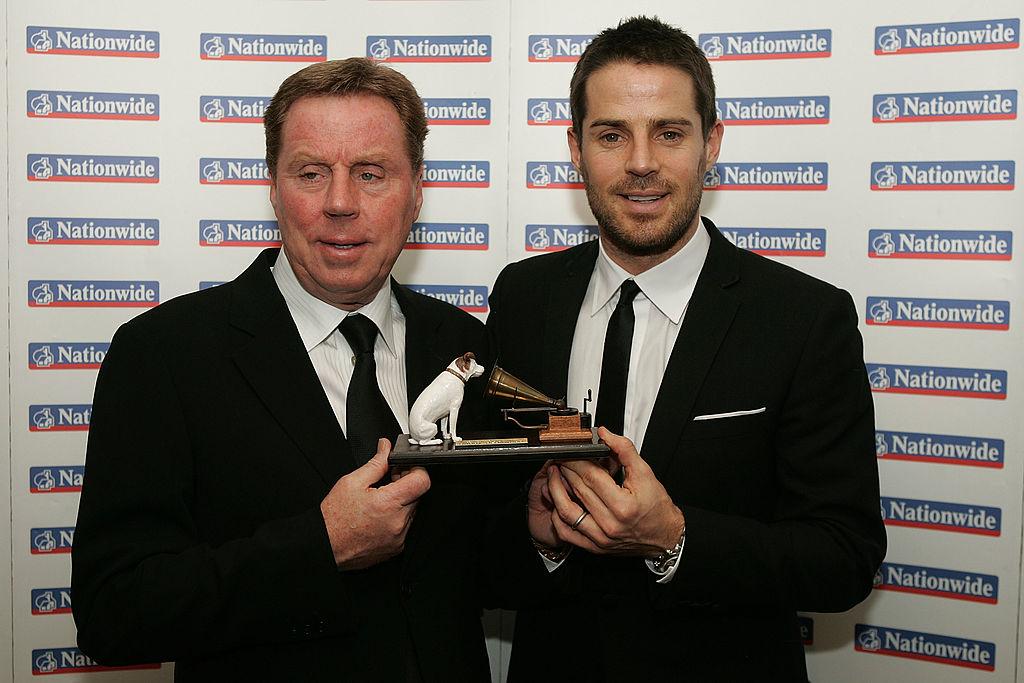 Her mother is Spitting Image star Kate Robbins, but her whole family was in showbiz.

She explained: “A bunch of show offs, I don’t think there is a single person in my family who has a real job.

“Christmas Day is definitely fun. I had comments when I was younger saying I’d only get into it because of my family. I’m related to a Beatle for goodness sake!”

She continued: “Paul McCartney is my grandma’s cousin. She essentially helped raise him because his mum died when he was really young.

“He and John Lennon started up their first band in my grandparent’s garage. He’s lovely and Stella and Mary are lovely.”