The former footballer – who divorced Louise Redknapp almost a year ago – was quizzed about dad Harry's jungle pal on the talkSPORT breakfast show. 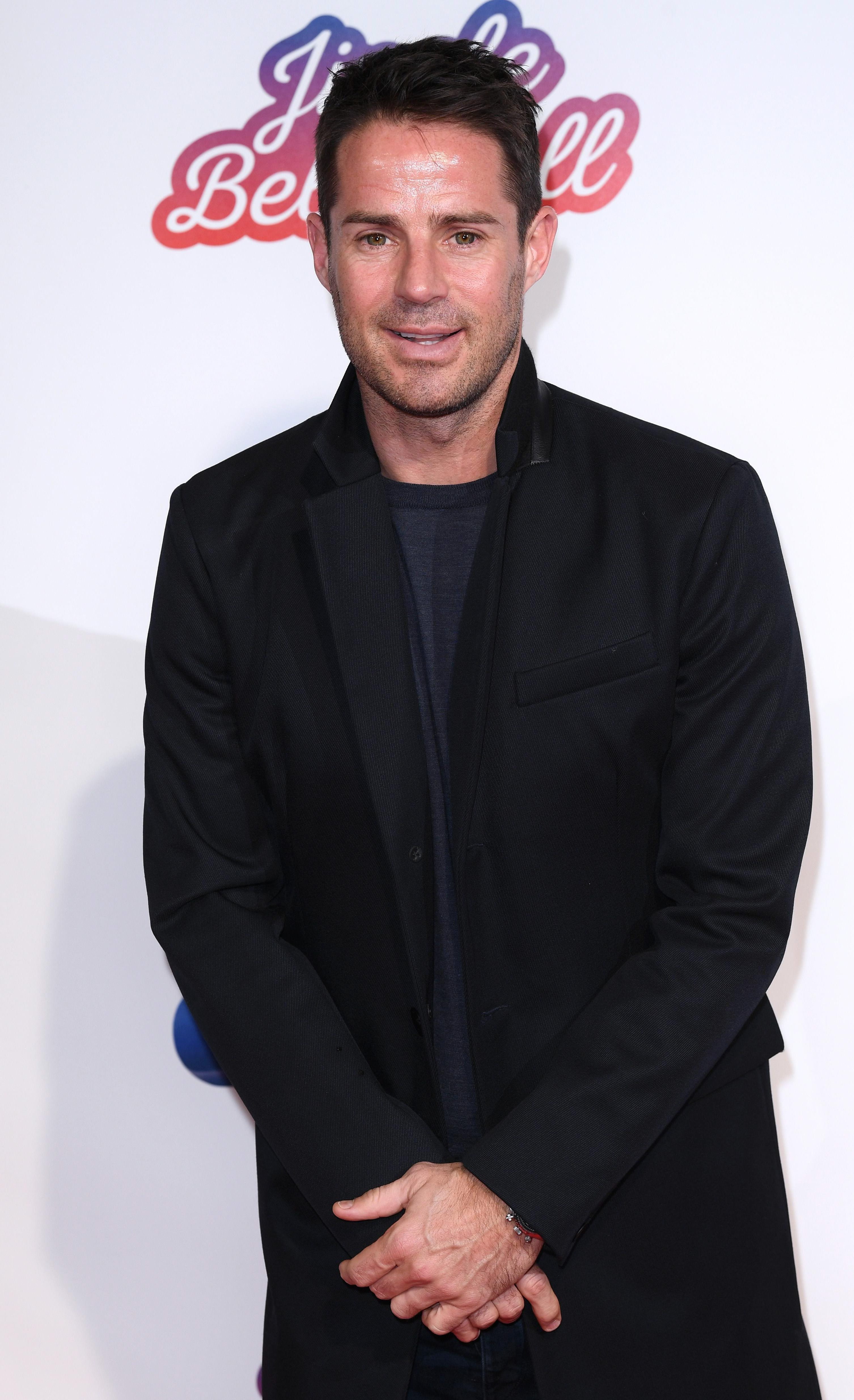 He was asked by former team-mate Dean Saunders whether it was more likely for their old side Liverpool to win the Champions League this season or for him to take Emily out on a date.

It comes after Emily chatted Jamie up on Extra Camp on Sunday night.

She made a move on Jamie after he phoned into the spin-off show to congratulate his dad on being crowned King Of The Jungle. 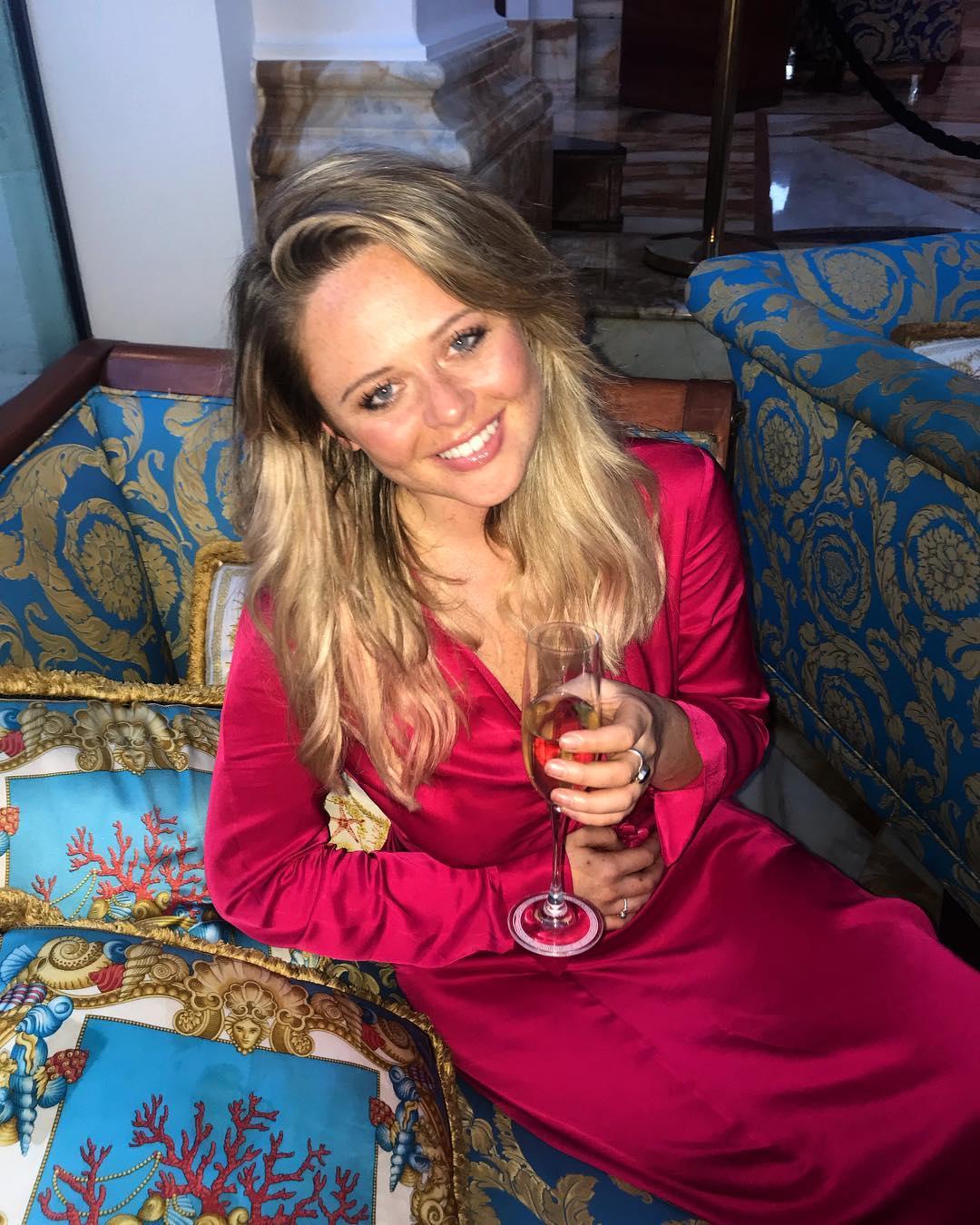 During her time on the show, the 28-year-old star – who was announced as runner-up on Sunday evening – made it clear to the football manager, 71, that she fancied his son.

Harry joked: "Keep away from Emily, Jamie. She'd be too much for you." 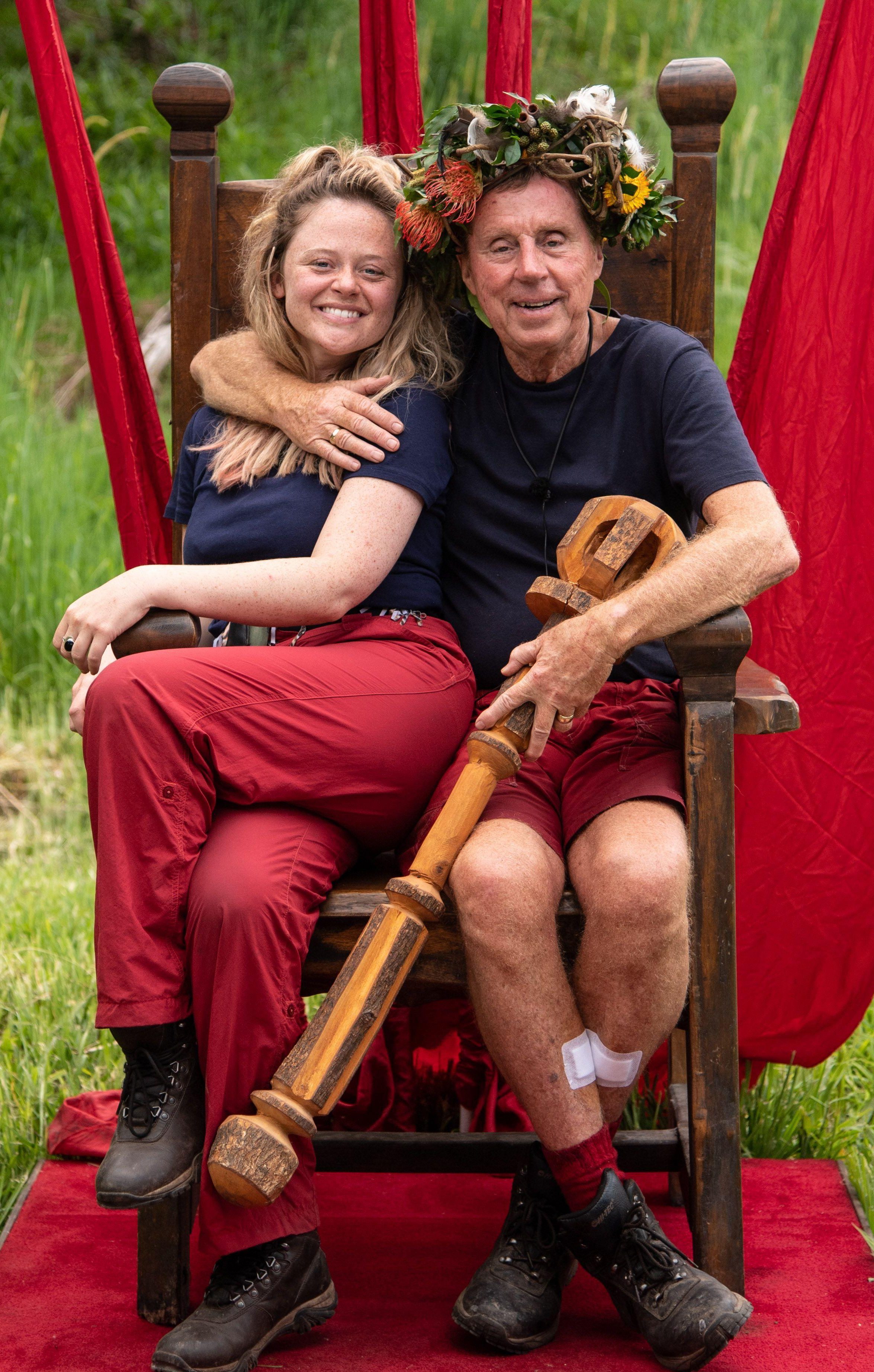 Emily replied: "What Tinder? Yeah I need to tell you what Tinder is."

Innocently, Harry asked: "That's what we started the fire with?"

At another point in the interview, she joked, " I scrub up well", before miming "call me Jamie" at the camera.