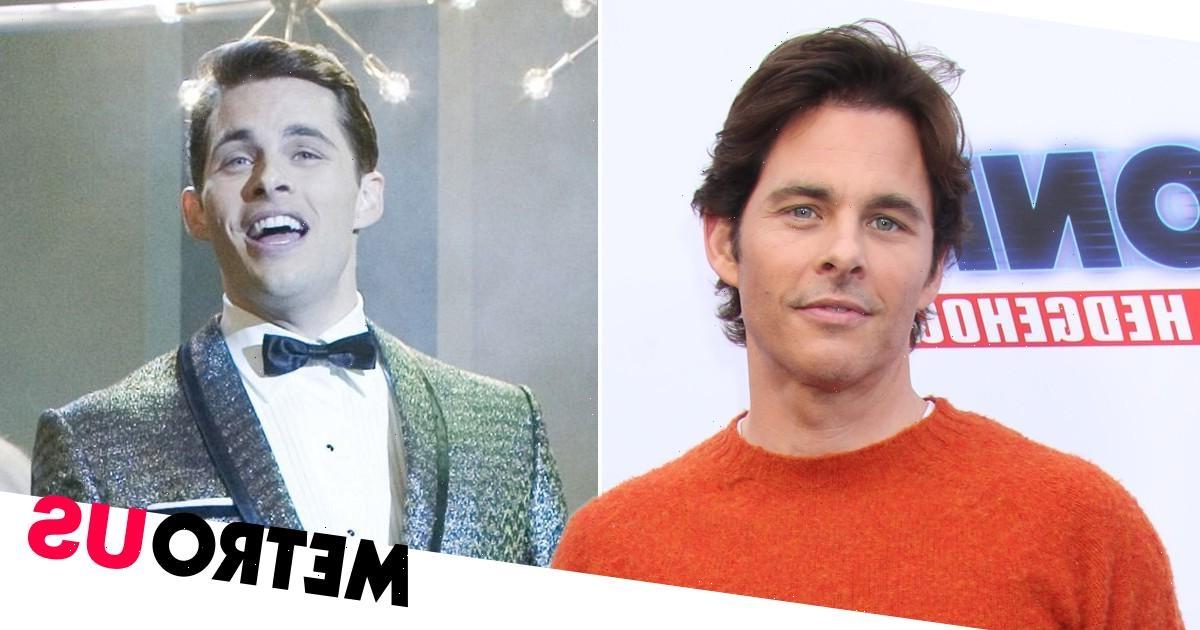 James Marsden reckons a sequel to Hairspray could be imminent and we’ll be needing this immediately please.

The actor, who starred as Corny Collins in the iconic film, would be more than happy to return to the role 15 years after the movie’s release.

Chatting to Metro.co.uk for the Home Entertainment release of The Boss Baby: Family Business, James, 48, said: ‘I did Enchanted and then went right to Hairspray.

‘And we just did the sequel to Enchanted 15 years later. So hopefully, I think, maybe soon we’ll do a sequel? Usually, it’s a couple of years after the first one, or never. But Enchanted seemed to bypass that law.

‘That was probably the most fun I’ve ever had on a movie, Hairspray. It was it was like, we were all just having a singing and dance party and someone happened to be filming it. It was the closest I’ve ever been to being on Broadway, right? We’re all doing vocal lessons and dance lessons and performing these numbers – by the end of the movie, we could have performed that on stage.’

‘I hope they finally make a Hairspray sequel!’ the star added.

The actor, who also admitted he was ‘chomping at the bit’ to return to his role in Enchanted for the highly-anticipated sequel, recently joined the Boss Baby franchise, playing Tim Templeton in The Boss Baby : Family Business.

He explained it took ‘no convincing whatsoever’ to get him in on the film, adding: ‘I was very familiar with the first movie and it was cool to actually step into this as a fan.

‘It was surreal and just so much fun to get in there and play and then see it on the big screen with my kids. It was pretty special.’

‘When I grew up, it was like, “Cartoons are for kids,” right? Not anymore. Now animation is for everybody,’ he continued.

The Boss Baby: Family Business is available on Digital Download now and on DVD & Blu-ray on January 24, 2022.