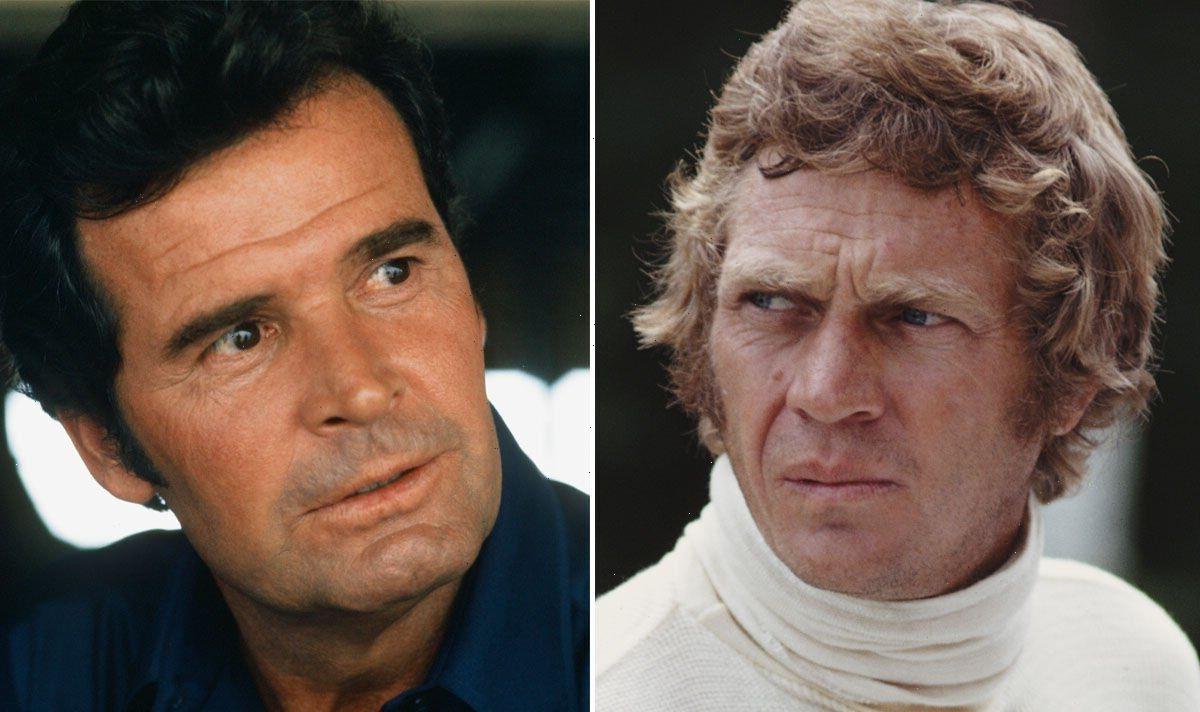 The Notebook: Ryan Gosling and Rachel McAdams star in trailer

Hollywood is endlessly filled with feuds and rivalries, but Garner was always regarded as one of the nicest and most easy-going guys in Tinseltown. He’s back on screens tonight playing another honourable and heartfelt hero as the older version of Ryan Gosling in the perennial weepie The Notebook. However, off-screen, he didn’t mince words with his assessment of one of his era’s biggest stars and screen icons. Garner starred together with McQueen in The Great Escape. The latter may have been Mr Cool on screen but he often inflamed and enraged his co-stars with is antics on and off camera. Garner summed the man up beautifully and mercilessly in a few short phrases.

Garner played Hendley, opposite McQueen’s Hilts in the World War II prison drama and said: “Like Marlon Brando, he could be a pain in the a** on set. Unlike Brando, he wasn’t an actor. He was a movie star, a poser who cultivated the image of a macho man.

“He had a persona he brought to every role and people loved it but you could always see him acting. That’s the kiss of death as far as I’m concerned.”

It wasn’t just McQueen’s talent (or lack of) that was an issue. His behaviour on set frequently caused disruption throughout his career, but he almost walked off The Great Escape when he had a tantrum over his role. 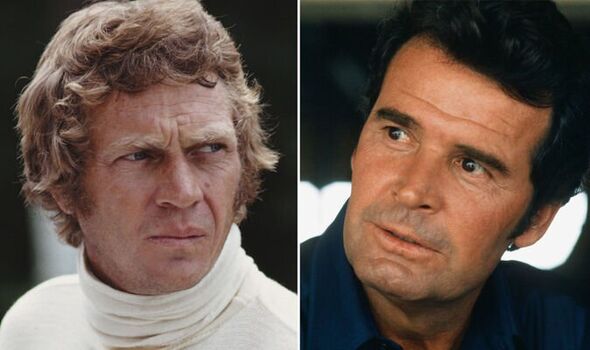 He added: “I didn’t see how it could work, so I sat down with Steve and asked what the problem was.

“He said he didn’t like the part because he wasn’t the hero and the stuff they’d had him doing was corny.

“Steve could be a stubborn little cuss, but the director added some motorcycle stunts to pacify him and changed his character to a guy who goes out to reconnoitre the countryside then unselfishly allows himself to be recaptured so he can share information with others.”

Garner and McQueen stayed friends, primarily because the former seemed to be a rare star with very little ego. The same cannot be said for some of the Hollywood heavyweights who tangled with McQueen.

McQueen and Dunaway made it very clear that they were not to be approached by set visitors, and then the male star exploded with fury when his rivalry with Newman came to a head.

The staggered or diagonal billing was the first of its kind, although it had been considered for Butch Cassidy and the Sundance Kid before McQueen left the project and was replaced by the less well-known (at that time) Robert Redford.

Meanwhile, the King of Cool’s name came first in The Towering Inferno trailer, but Newman’s appeared first in the end credits even though the names were arranged diagonally again.

Additionally, both Hollywood stars were paid an equal fee of $1million for their roles as Doug Roberts, the Glass Tower architect and Michael O’Halloran, SFFD 5th Battalion Chief.