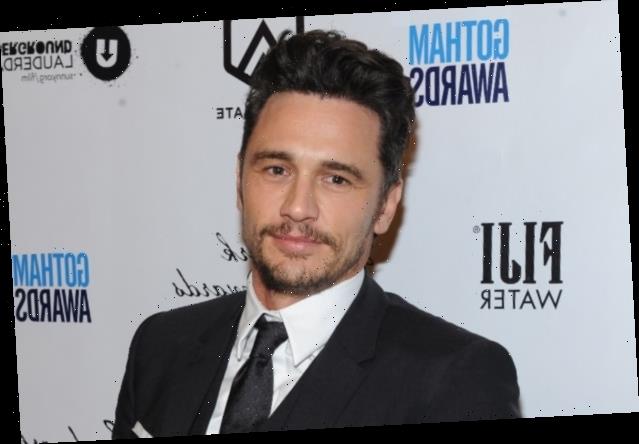 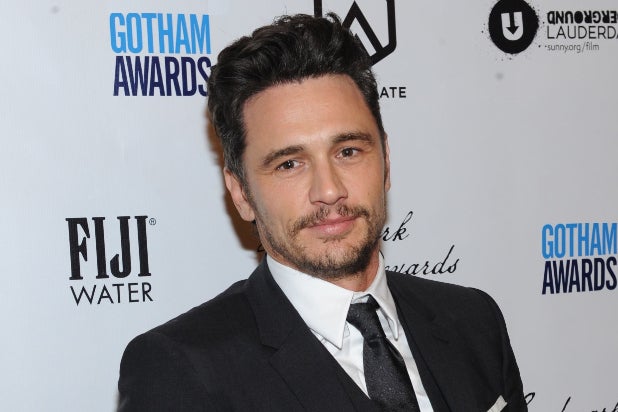 James Franco and two former students of his have reached a tentative deal in a lawsuit in which they accused the actor of intimidating them into gratuitous and exploitative sexual situations in his acting school.

According to a joint status report filed in the Los Angeles Superior Court on Feb. 11, actresses and ex-students Sarah Tither-Kaplan and Toni Gaal have agreed to drop their individual claims. “The settlement will be further memorialized in a Joint Stipulation of Settlement to be filed with the Court at a later date,” the law firm Valli Kane & Vagnini said in a statement.

No further details were given of the agreement or if a financial settlement was part of the deal.

The two former students of Franco’s Playhouse West Studio 4 said in a 2019 lawsuit that the class was a front in which Franco and his business partners, Vince Jolivette and Jay Davis, could take advantage of young female performers. They said that Franco asserted his influence as an instructor by offering them parts in movies that never materialized or were never released, even with the expectation that Franco would star in some of the projects.

The lawsuit said the incidents occurred in a master class on sex scenes that Franco taught at Studio 4, which opened in 2014 and closed in 2017 and that Franco and the defendants’ actions “led to an environment of harassment and sexual exploitation both in and out of the class.”

In a January 2018 appearance on “The Late Show With Stephen Colbert,” Franco said, “Look, in my life I pride myself on taking responsibility for things that I have done. The things that I heard that were on Twitter are not accurate. But I completely support people coming out and being able to have a voice because they didn’t have a voice for so long. So I don’t want to shut them down in any way.” He added, “If I have done something wrong, I will fix it — I have to.”

Sexual exploitation allegations of other plaintiffs in the class action will be dismissed without prejudice, meaning they may be re-filed at a later date, the joint status report said.