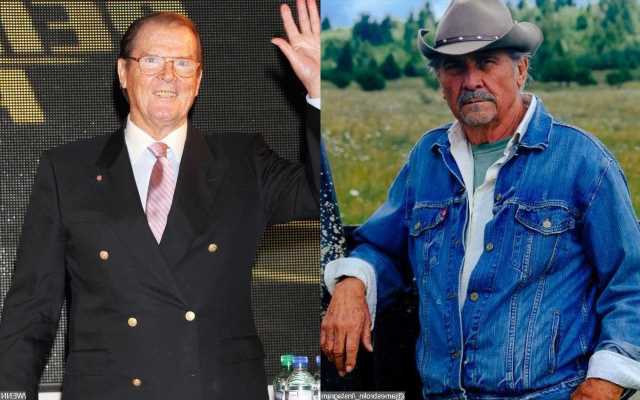 Aside from talking about the missed opportunity, the actor husband of Barbra Streisand gets candid about the reason why he also turned down the chance to play Superman.

AceShowbiz –James Brolin missed out on playing James Bond when Roger Moore signed on to portray 007 in one more film.

The TV and movie veteran had nailed the role and was actually preparing to play Bond in Britain when Moore announced he wanted to make another film.

“[Bond boss] Cubby Broccoli hired me… We spent time together because Roger Moore was gonna quit to be a movie star,” Brolin tells Access Daily. “At the last minute, he said, ‘No, I’ll do one more!’ By then, I was back getting all my stuff together… I had my flat in London.”

Brolin also turned down the chance to play Superman, because he didn’t like the idea of parading around in tights all day. “What are they, red and blue, and you’re hanging up there on a wire…? Get me down,” he adds.

It was not the first time Brolin talked about losing Bond role to Moore. In a previous interview with Parade magazine, he recalled, “What happened is that Roger Moore said he’d never do another Bond movie. So the producers asked me to go to London and start working out and do a screen test.”

“It all went well and I was ready. Two weeks later, Roger agreed to go back. But it didn’t take me a long time to get over it because the whole thing was absurdly wonderful,” the actor husband of Barbra Streisand went on to explain why he did not regret it. “I look at it as a gift.”