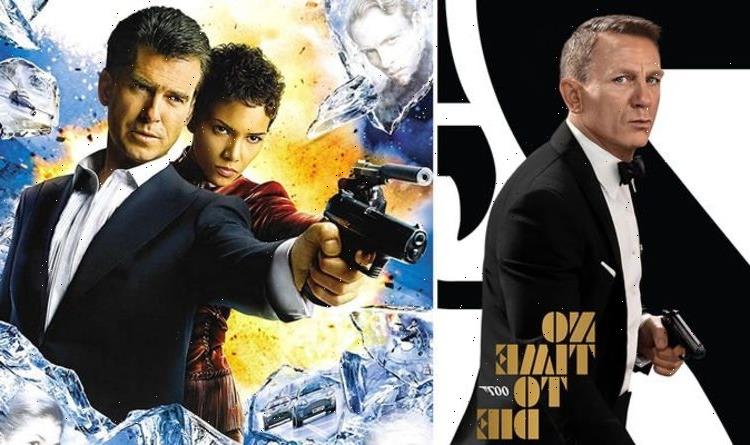 WARNING: SPOILERS FOR NO TIME TO DIE AHEAD. Daniel Craig’s final James Bond movie featured a ton of Easter eggs from previous 007 films and novels like On Her Majesty’s Secret Service and You Only Live Twice. But did you spot a reference to Die Another Day?

Having retired to Jamaica, James Bond was seen arriving back to his beach house after fishing in his yacht.

Upon arriving he notices a cigar stub, which later on in No Time To Die seems to have been left by CIA agent Felix Leiter.

The first thing to mention is that the cigar says 1952, which is the year that Ian Fleming began writing his first Bond novel Casino Royale at his Goldeneye home in Jamaica.

But it’s the brand of the cigar called Delectado which is the Die Another Day Easter egg.

Pierce Brosnan’s final Bond movie, which was released in 2002, is the last time 007 visited Cuba.

During Die Another Day, Bond uses Delectado as a code when calling a sleeper agent running a cigar faction in Havana.

Brosnan’s Bond was also seen smoking a cigar in the not so fondly remembered 007 movie.

While he’s not so much of a smoker nowadays, Roger Moore’s Bond enjoyed a cigar while the likes of Sean Connery, George Lazenby and Timothy Dalton’s incarnations used cigarettes.

After all, just like Ian Fleming, the Bond of the novels is pretty much a chain smoker.

Back in 2017, Brosnan reflected on his final Bond screen adventure in Die Another Day.

Speaking with Total Film he said: “I had a great time on Die Another Day. There were things I read in the script that were so ridiculous, like the invisible car, but I just tried to act my way through it and believe in it.

“You can really give yourself a massive headache and a great amount of stress trying to wangle some sense of believability into it.”

Craig’s predecessor also spoke of his personal irritation with his four Bond movies, which also included GoldenEye, Tomorrow Never Dies and The World Is Not Enough.

Brosnan said: “There was a certain frustration within me as the films went on, as I could see the world happening around me and the movies. I wanted Bond to get a little more gritty and real and down and dirty.

“But however you try to nurse it along, the scripts would come along with the same outlandish scenarios.

“So you go with the flow, and just enjoy the great experience of travelling the world and being this character.”