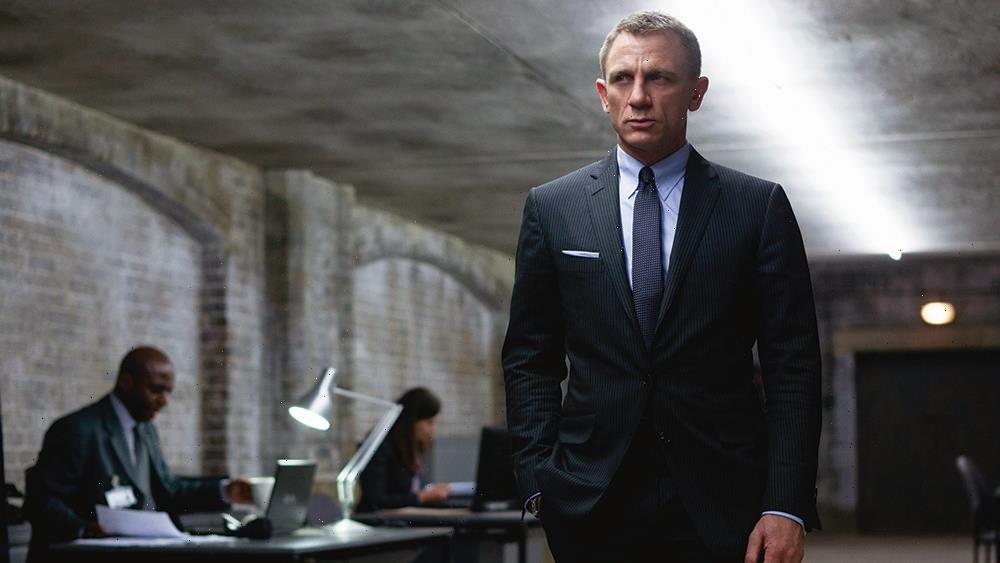 Universal release, James Bond title “No Time to Die,” ruled the U.K. and Ireland box office for the second weekend in a row, but competition is waiting in the wings.

Another Universal release, “The Addams Family 2,” featuring a voice cast of Oscar Isaac, Charlize Theron, Chloë Grace Moretz and Bette Midler, held its own against the Bond juggernaut and collected a shade over £2 million in its debut weekend.

In third place, Disney holdover “Shang-Chi and the Legend of the Ten Rings” took £558,408 in its sixth weekend and now has a total of £20.5 million.

Paramount’s “PAW Patrol: The Movie” collected £125,902 in fourth position in its ninth weekend at the box office and now has a cumulative £8.3 million.

Close behind, in fifth position, was Warner Bros.’ “The Sopranos” prequel “The Many Saints of Newark,” with £125,404. The film now has £1.8 million after three weekends of release.

The other new entrant to the top 10, Wildcard’s Dublin-set comedy “Deadly Cuts,” debuted in ninth position with £51,195.

While Bond mania shows no signs of abating, the weekend ahead will see tough competition in the shape of four wide releases. Sony Pictures’ “Venom: Let There Be Carnage,” starring Tom Hardy, Woody Harrelson and Michelle Williams, the sequel to “Venom” (2018) has already collected $189 million worldwide and the U.K. and Ireland are expected to significantly boost that tally.

The kids market will swoon for Disney’s latest animated offering “Ron’s Gone Wrong,” with the voices of Zach Galifianakis, Jack Dylan Grazer and Olivia Colman, which just had a successful debut at the BFI London Film Festival.