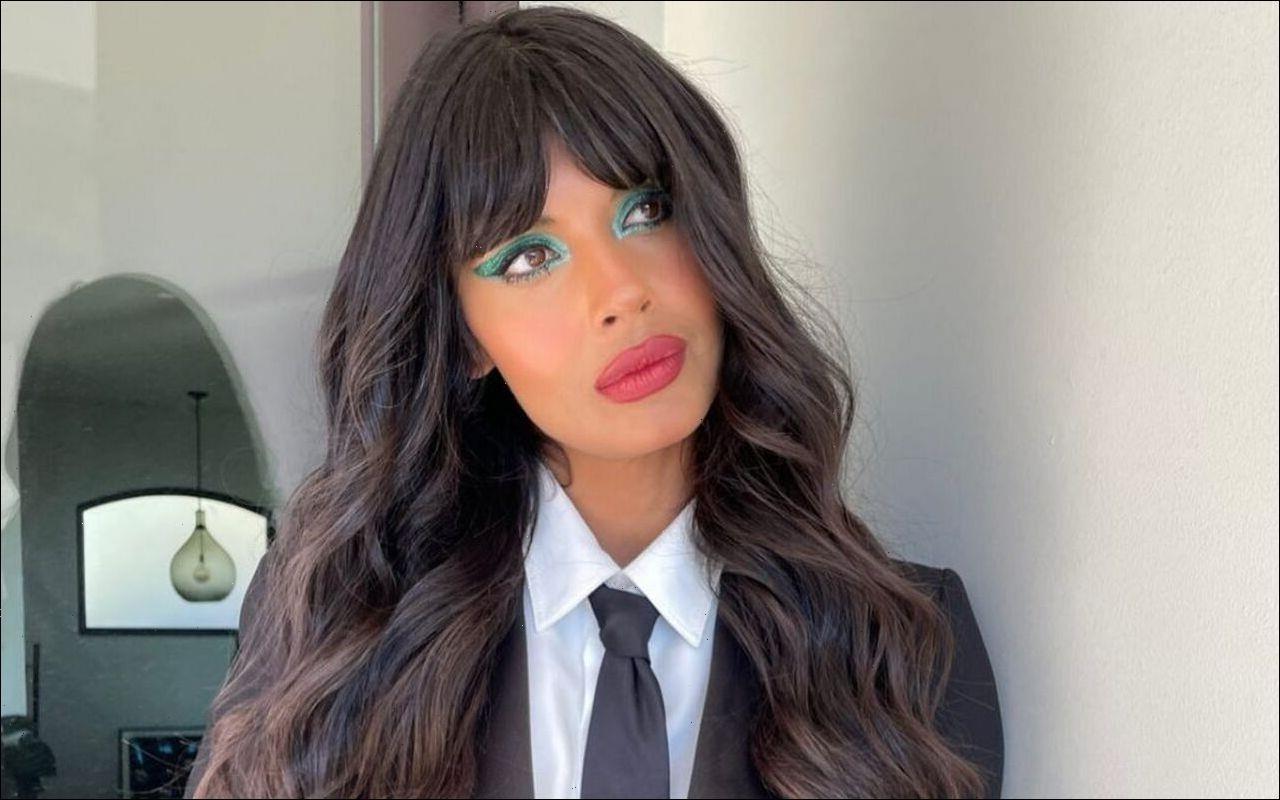 The ‘She-Hulk: Attorney at Law’ actress explains why she is into playing the bad guy as she expresses her desire to join the galaxy far far away as a nemesis.

AceShowbiz –Jameela Jamil is keen to play a “Star Wars” villain. The 36-year-old actress portrays Ascenia on “Star Trek: Prodigy“, and has voiced Wonder Woman in “DC League of Super-Pets” and Eris in “Harley Quinn” for DC while she joined the Marvel Cinematic Universe (MCU) as Mary MacPherran / Titania in “She-Hulk: Attorney at Law“, and now she has one franchise left to complete here “nerd EGOT.”

“I’ve done DC, I’ve done the MCU, I’ve now joined ‘Star Trek’, so it feels only natural that I should at least be allowed to do catering at ‘Star Wars’,” she told SFX magazine. “I’ve been referring to it as my nerd EGOT – that would be the ultimate dream come true and fulfil every 12-year-old fantasy I had.”

Asked what character she’d like to portray, she replied, “I’d take literally anything, but I think a villain. I do really love playing the bad guy. I enjoy complex characters who start off as mentally unrelatable, who we can find the relatability of.”

“Right now we are so divided. We almost seek to misunderstand each other. If we don’t understand each other, we’re never going to be able to find a way back to one another. That’s something that I’m very drawn to, helping people understand people who are different to them. And so I’m into playing the villains.”