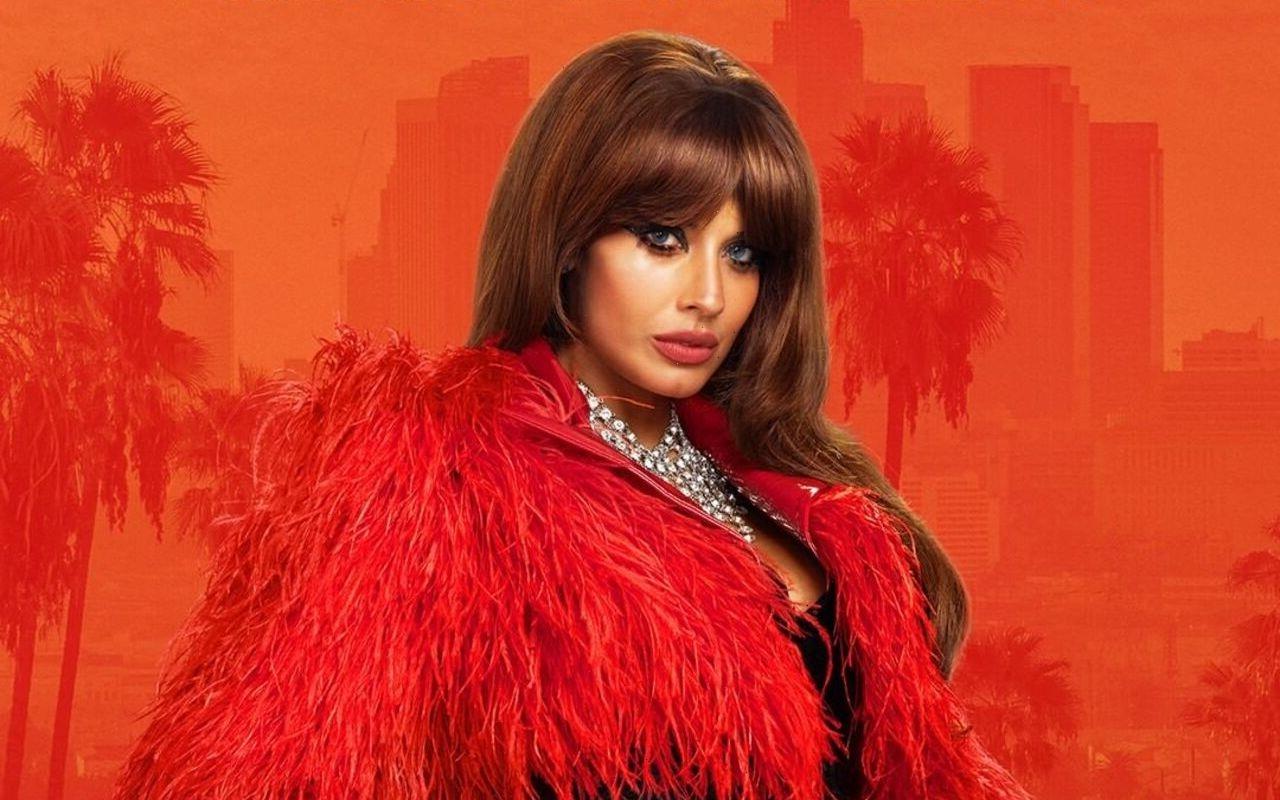 Doing all her own stunts in the new Marvel series ‘She-Hulk, Attorney at Law’ led by Tatiana Maslany has left the Titania depicter with a rather uncomfortable injury.

AceShowbiz -Filming “She-Hulk, Attorney at Law” left Jameela Jamil with an awkward muscle strain. Playing Titania – a social media influencer with super human strength, the 36-year-old actress did “all” her own stunts in the new Disney+ series, and she admitted she suffered a rather uncomfortable injury.

“Oh, I did it all! I did it all. I was hurting in place that I really didn’t know exists,” she said to “Entertainment Tonight” about the stunts and action scenes during the show’s Hollywood premiere on Monday night (15.08.22). “Like, you’ll probably have to bleep this out, but I pulled a muscle in my a******. I didn’t know that was possible!”

For her work on the show, Jameela – who learned “jiu jitsu and kung fu and combat in the air” for her role – revealed she was pushed out of her comfort zone on set. She added, “I don’t know how much of it ever gets to make it to the big screen, because CGI is bonkers.”

“But I got to do all my stunts pretty much myself! And that was something I’ve never done before, because I’m the ultimate couch potato. I am just a puddle with bangs.”

Jameela’s character Titania becomes a rival to Tatiana Maslany‘s character Jennifer Walers – who transforms into She-Hulk herself – and she also shared the screen with Mark Ruffalo, who plays Hulk in the Marvel Cinematic Universe.

She recalled the three of them rehearsing a scene together and admitted it was “just incredible.” She revealed, “There was a day where we were all rehearsing together for a scene and he made it feel like we were just rehearsing for a school play, it felt so fun, so free.”

“He’s so generous, he’s so playful, he’s so not what you would think someone at that level would be. He’s just a gentleman.”