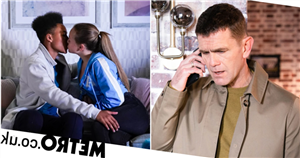 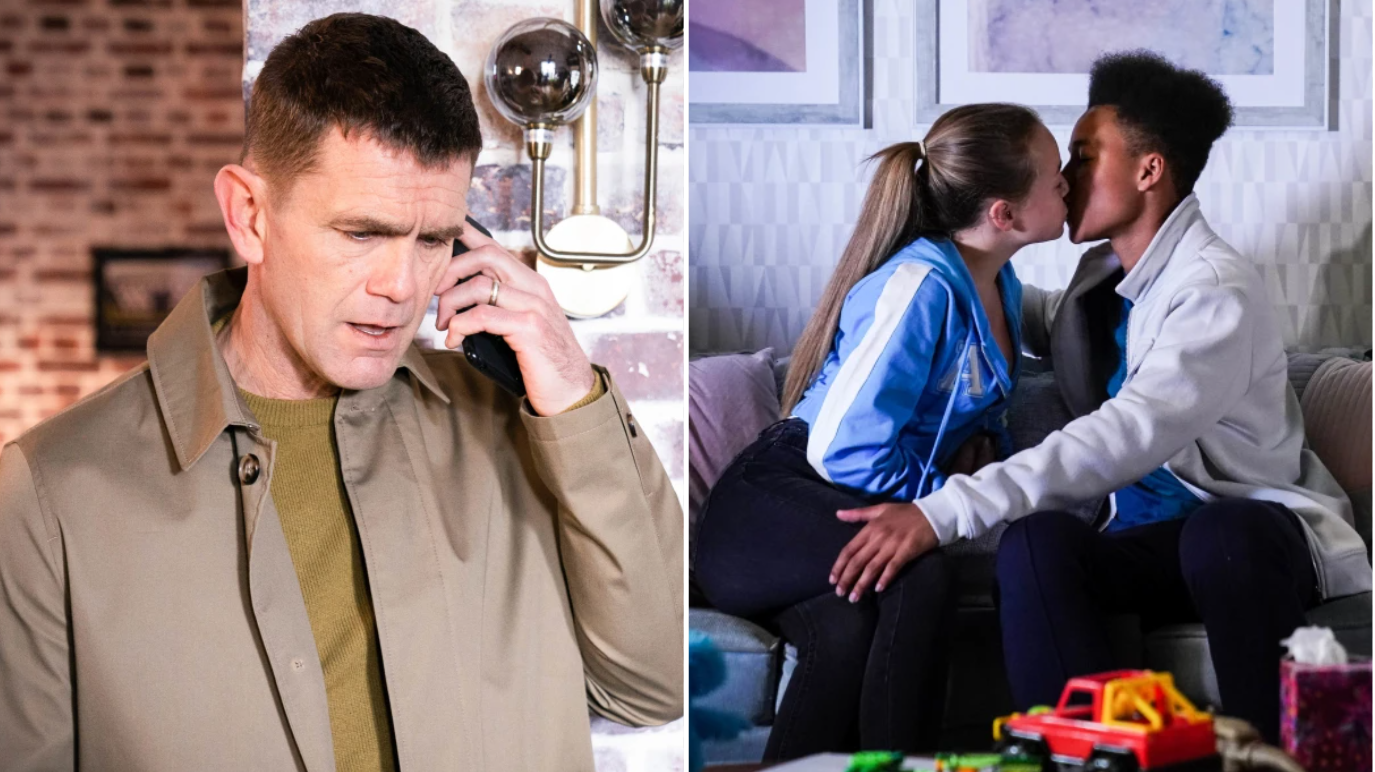 The relationship between Amy Mitchell (Ellie Dadd) and Denzel Danes (Jaden Ladega) in EastEnders leads them into trouble when they bunk off school so they can spend time alone together.

Jack has already made his reservations about his daughter being alone with Denzel quite clear when he got upset about them being alone in the house together as they were preparing for Nugget (Juhaim Rasul Choudhury)’s birthday party.

Amy has managed to get herself in quite a bit of trouble since Denzel arrived on the scene, so Jack’s reaction was perhaps understandable.

Kim (Tameka Empson), Howie (Delroy Atkinson) and Denise (Diane Parish) convinced him that he was being over-protective on that occasion and he calmed down, but how calm will he be when he finds that Amy is missing school to be with Denzel?

Luckily for them, it’s not Jack but Chelsea (Zaraah Abrahams) who catches them at home together when they should be at school. Amy pleads with her not to tell Jack, who has arrived home early.

Chelsea covers for them as Amy and Denzel sneak out of the house, but Jack is not fool and he’s suspicious that Chelsea is hiding something.

How will he react when the truth comes out?