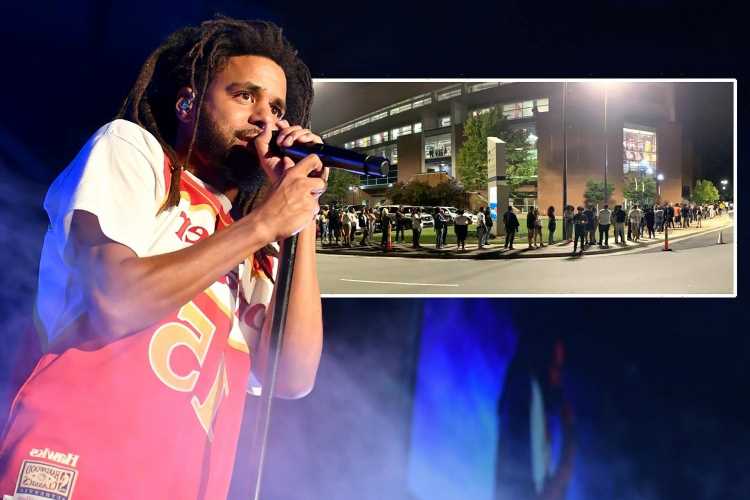 J. COLE has been slammed after furious fans had to wait three hours for his concert to start.

The rapper, 36, had large crowds queuing outside Greensboro Coliseum on Tuesday night. 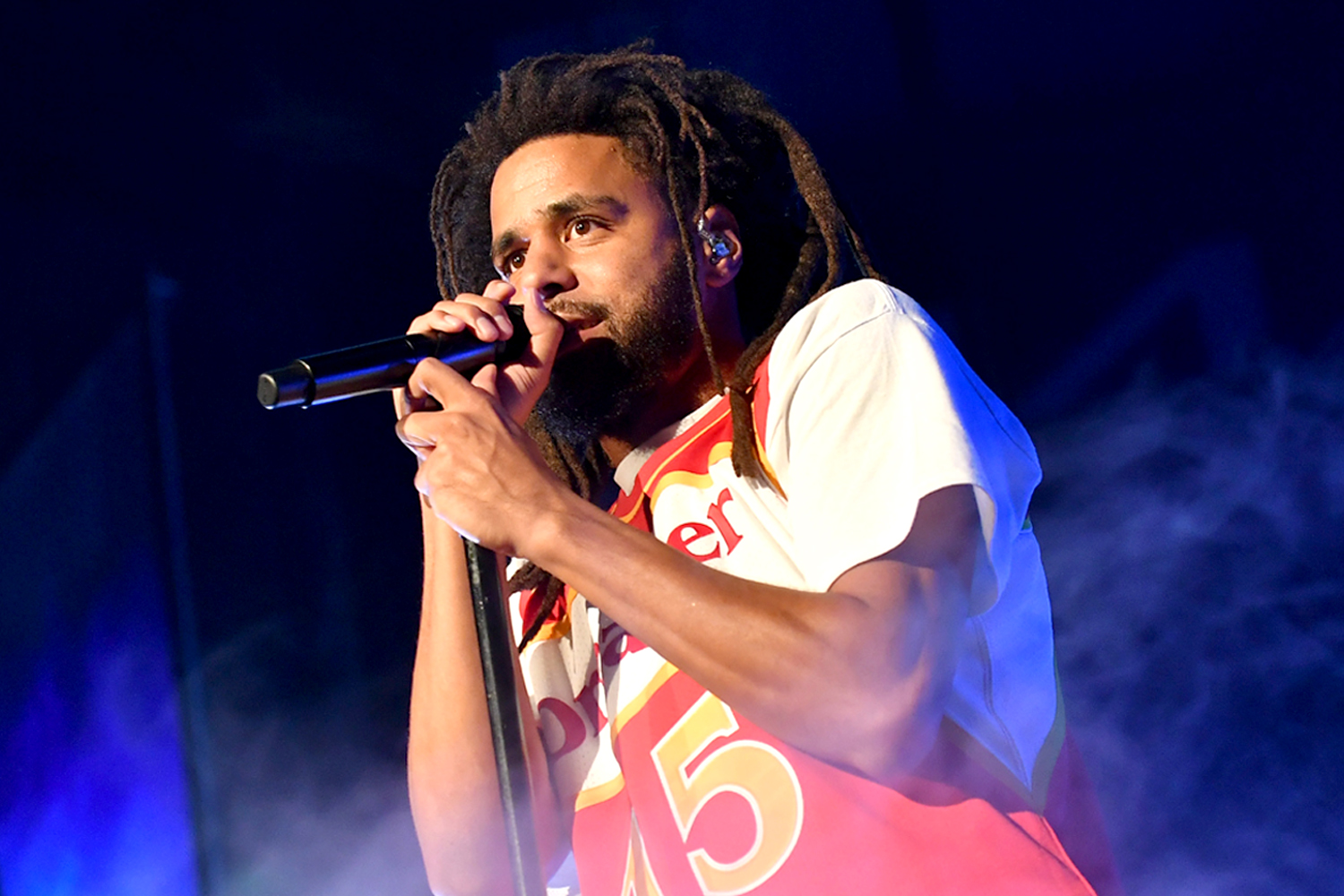 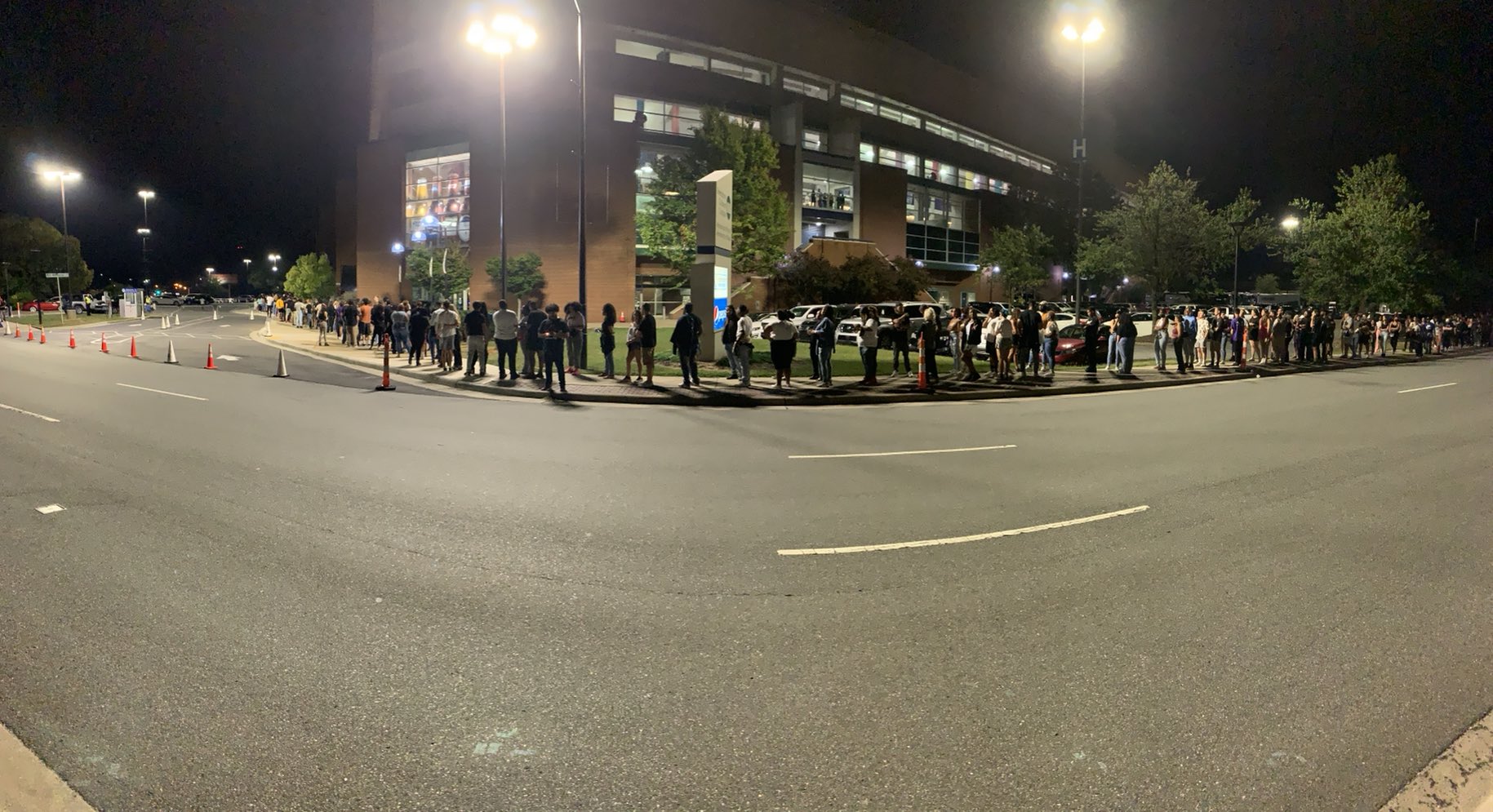 Frustrated fans took to Twitter to share videos and photos of the long lines of people waiting to get in.

The gig – which is part of J. Cole's Off-Season tour – was set to kick off at 8pm, but didn't get going till after 11pm.

One fan raged: "With all this going on in Greensboro for the J. Cole concert, they need to refund everybody their money back cause that’s ridiculous. No way I’m waiting in line for 3+ hours."

Another added: "The concert was phenomenal but that wait was absolutely ridiculous @JColeNC get it together buddy."

A third fumed: "This is by FAR the worst concert experience of my life and I’ve been to multiple concerts through my life."

Greensboro Mayor, Nancy Vaughan, apologized to fans for the delay.

She wrote: “I’m sorry for your wait. The artists arrived late and it took them a few hours to get set up. The doors should be opening shortly.”

J. Cole angered fans further by rescheduling his upcoming concerts in Detroit to October 25 and Philadelphia to October 27.

"While the show is amazing, we didn't account for the fact that it takes way longer to load (production) into the house, so we're experiencing delays," he said on Instagram Live.

"I apologize for the inconvenience. I know people done hired babysitters, some people driving from out of town, I hate the s**t.

"That s**t's a) embarrassing, b) I think about people's time. This is the first time this has happened to us. So I apologize for this s**t… I appreciate y'all for understanding."

Last week, J.Cole surprised fans by bringing Drake out at his Miami concert.

Drake performed a series of Certified Lover Boy hits, before calling J.Cole one of the "greatest rappers to ever touch a mic".

J. Cole dropped his latest album, The Off-Season, in May and it debuted at No. 1 on Billboard's Top 200 albums chart.

When he's not busy recording music, he enjoys a cozy home life with his wife Melissa Heholt and their two kids.

Melissa and J. Cole apparently met in college when they both attended St. John’s University.

They quickly became college sweethearts and have been together ever since. The couple reportedly got engaged in 2015 and married in 2016. 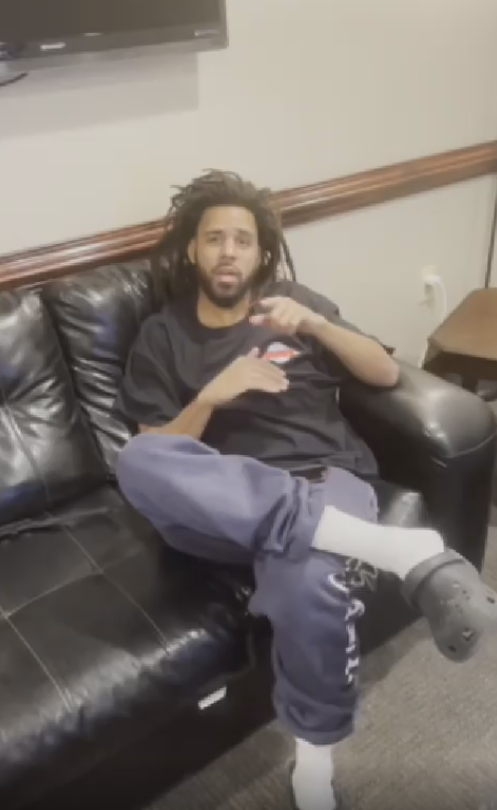