While the guests were incredibly respectful of each other’s views, with Michelle even saying at one point she agreed with her debate counterpart, Susannah felt strongly enough she accidentally used the word “f**k” at the end of the segment.

What Not to Wear star Susannah had even shared her worries about her appearance on her social media last night, revealing it was her first time doing a debate on live television.

She’d said: “Tune in for my first ever live debate on @GMB around 7.50/8am … wish me luck #thoushallnotgetmad.”

But it seemed Susannah wasn’t prepared for the potential repercussions as she laughed off her comment, and host Ben, 44, had to profusely apologise to viewers for the guest’s mishap.

“When the kids were young we always slept in the same bed,” Susanna shared beforehand. “My husband and I thought it was really important to present a united front.

Trailing off, Susannah seemed to realise her mistake at the last second as her voice dropped to a low whisper.

“Apologies to anyone listening who just heard Susannah expressing herself,” Ben declared abruptly, cutting off the guest. 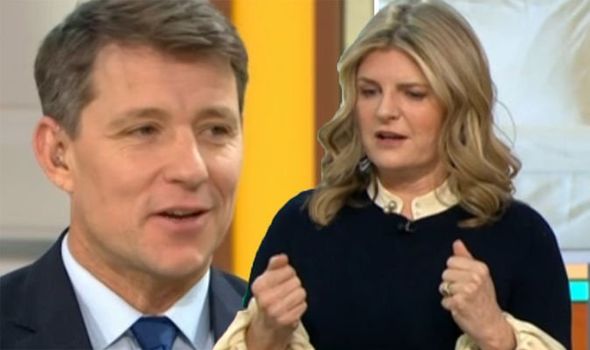 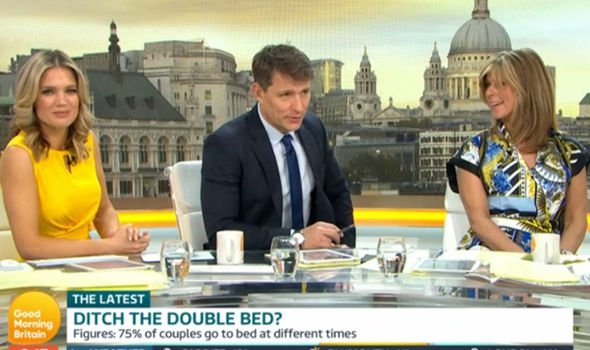 Apologies to anyone listening

Susannah shared: “I know, sorry,” but Ben continued over her.

“At this time in the morning,” he scolded pointedly.

A red-faced Susannah continued to row back from the accidental slip-up, as she joked she’d said “flip” instead.

And as the presenters thanked the guests for coming on the show, Ben brought up the moment a second time.

“Apologies again if anyone heard Susannah’s slip of the tongue,” he said. 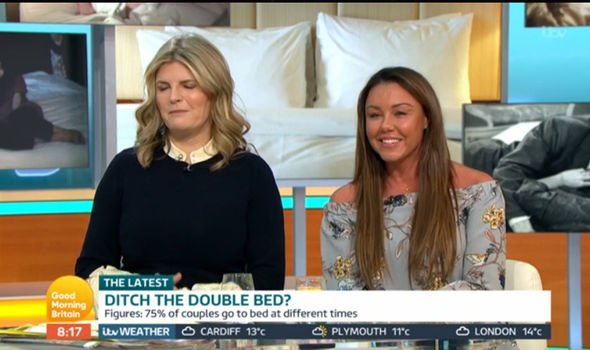 “She’s had too much sleep,” the broadcast host added with a laugh.

The 43-year-old had been sat at the show’s desk quietly listening in as her fellow presenters interviewed Jackiey and Jack Tweed over the 10 year anniversary of Jade Goody’s death.

“Who are you?” Jackiey suddenly asked, and Kate and Ben were forced to explain the situation.

Good Morning Britain continues Monday at 6am on ITV.