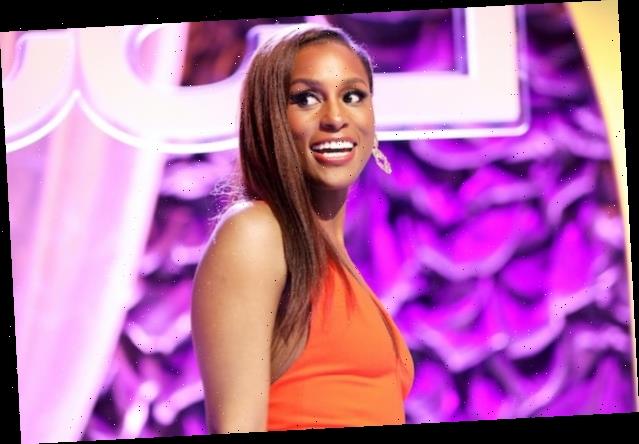 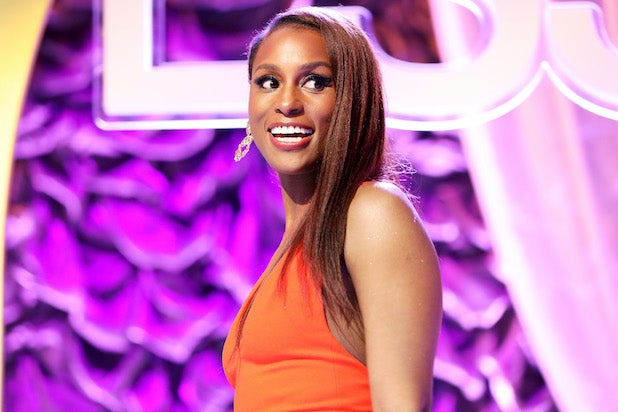 “Insecure” star and creator Issa Rae has signed a new multiyear deal with WarnerMedia, the parent company of HBO, where her previous pact was set, TheWrap has learned.