AS the world continues to wait for Rihanna to bless our ears with some new music, the Bajan beauty is making headlines after appearing to have sported a baby bump at her Diamond Ball.

And it certainly didn’t help when the Disturbia hitmaker would go on to tell reporters that she was “going to give birth to a black woman,” but is Rihanna really pregnant? 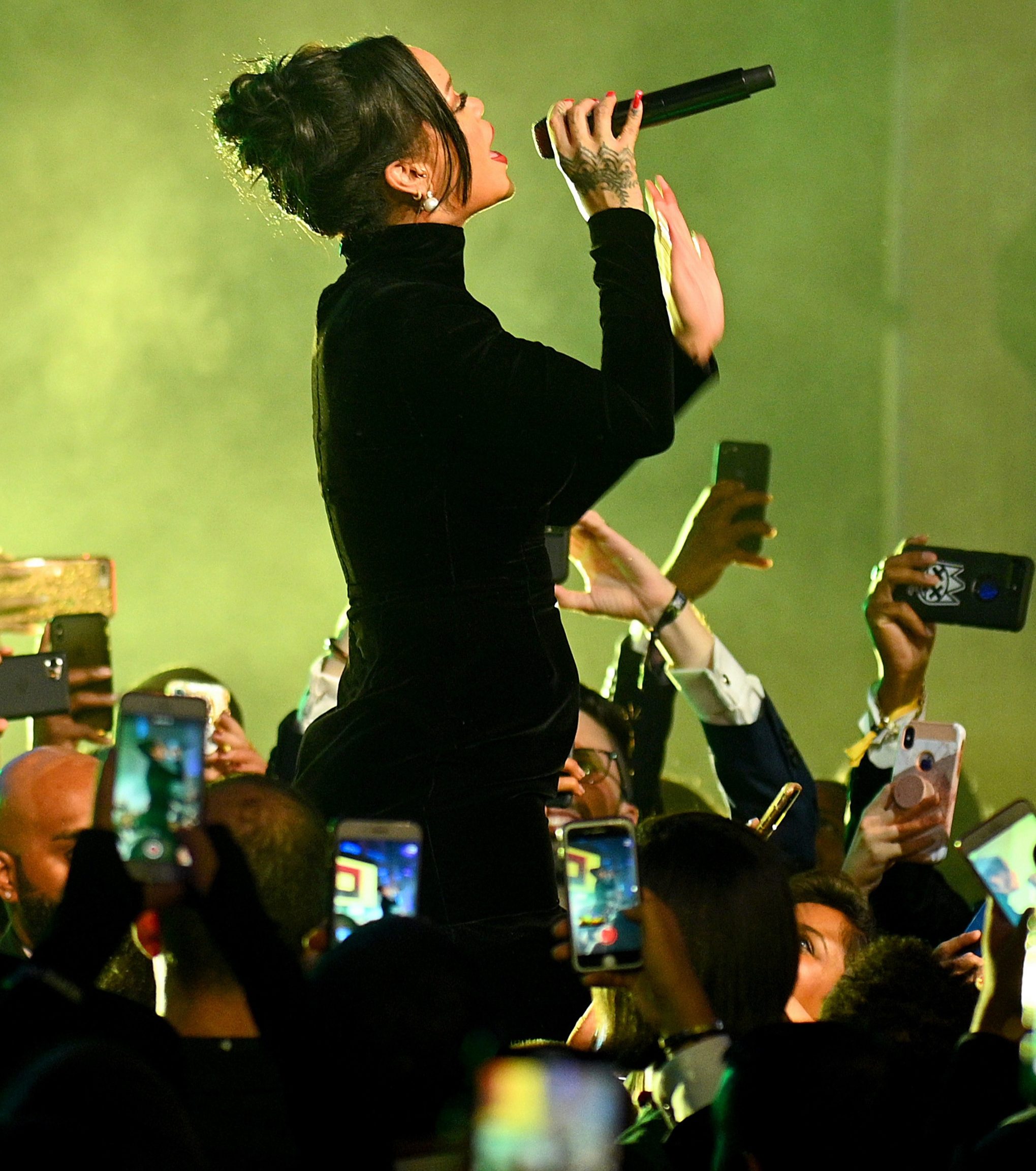 Rihanna is no stranger when it comes to finding herself surrounded by claims that she’s expecting a baby – and this certainly isn’t the first.

At her Diamond Ball in New York City on September 12, the Fenty Beauty entrepreneur looked incredible in a dramatic black Givenchy dress with an accompanying hoop skirt.

Rihanna founded the charity foundation in 2012 in honor of her grandparents, Clara, and Lionel Braithwaite. The foundation helps to reinforce emergency response programs around the globe.

Her black tresses had been tied into a chic bun with loose tendrils that allowed her smooth complexion to shine while walking the purple carpet in a pair of white heels.

Upon her arrival, it wasn’t long before fans took to their social media accounts, stressing that they could see a baby bump poking through Rihanna’s attire.

“Welp, it looks like Rihanna is pregnant and we’re not going to be getting this album after all,” one disappointed fan wrote on Twitter.

Another distressed fan joked: “Girl, we’ve literally been waiting for almost four years and now you choose to have a baby? I was rooting for you, we were all rooting for you”

And the tweets continued to pour in, with a third tweeting: “This literally can’t be happening. I absolutely adore Rih, but if she’s really pregnant, I’m going to be so mad. We’ve been waiting for this album, sis!” 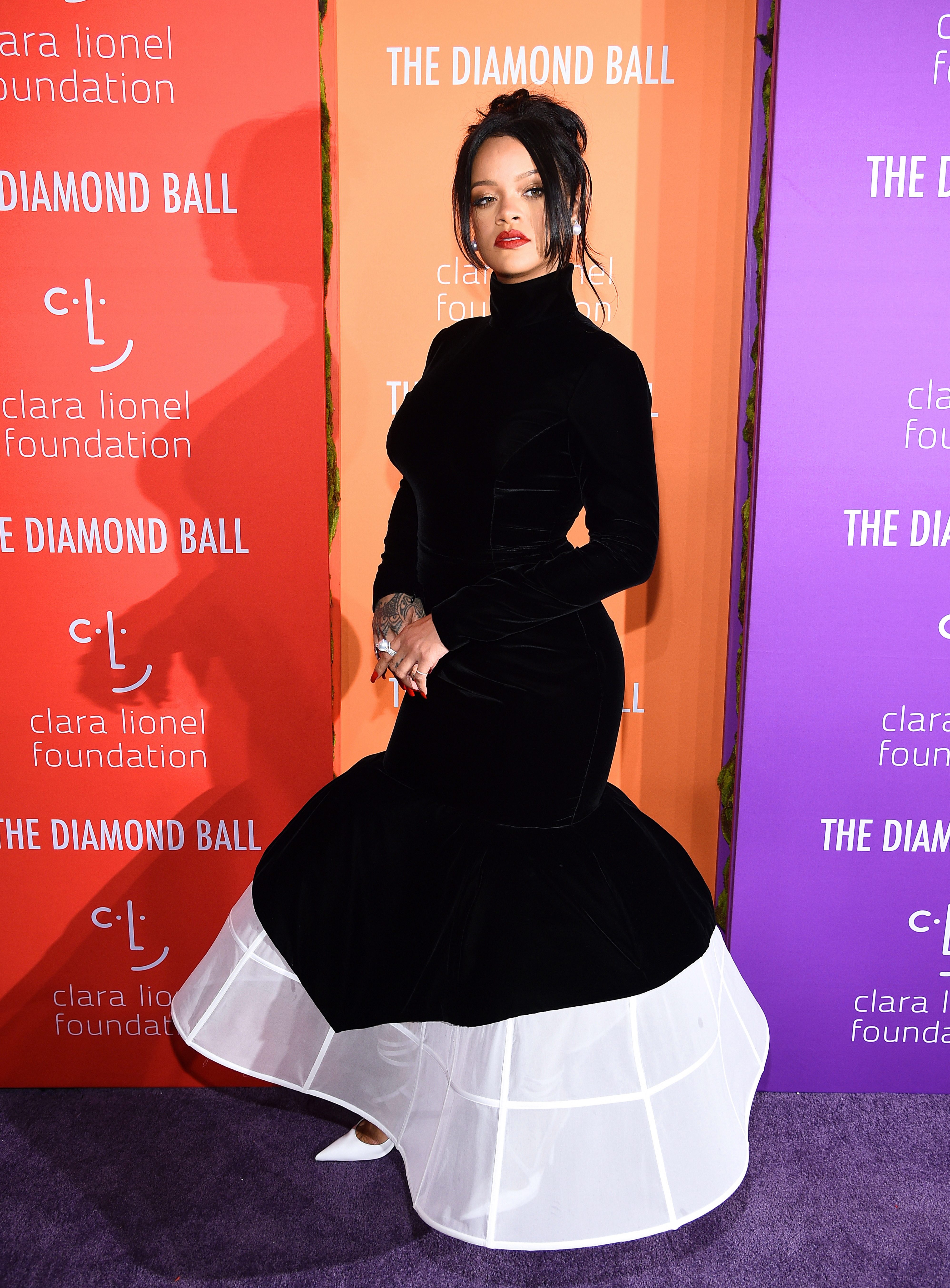 What did she say at the Diamond Ball?

Before entering the venue, Rihanna partook in several interviews where she dropped a major bombshell that seemed to hint at a possible pregnancy.

“My mother is an incredible example of how to fight through obstacles in life.”

She went on to add: “I’m sure her mom taught her that and that’s how I’m going to be. We are impeccable, we’re special, we’re special and the world is going to have to deal with that.”

Since video clips of her interview went viral on social media, fans are demanding answers from the 30-year-old, who has so far chosen to remain silent.

The Rih Navy is well aware that the Phresh Off The Runway singer has been in a two-year relationship with her billionaire boyfriend Hassan Jameel.

The Saudia Arabian doesn’t have any children of his own just yet – and given that Rihanna has been very open on the fact that she wants to eventually settle down and raise a family, a potential pregnancy announcement wouldn’t be all that shocking.