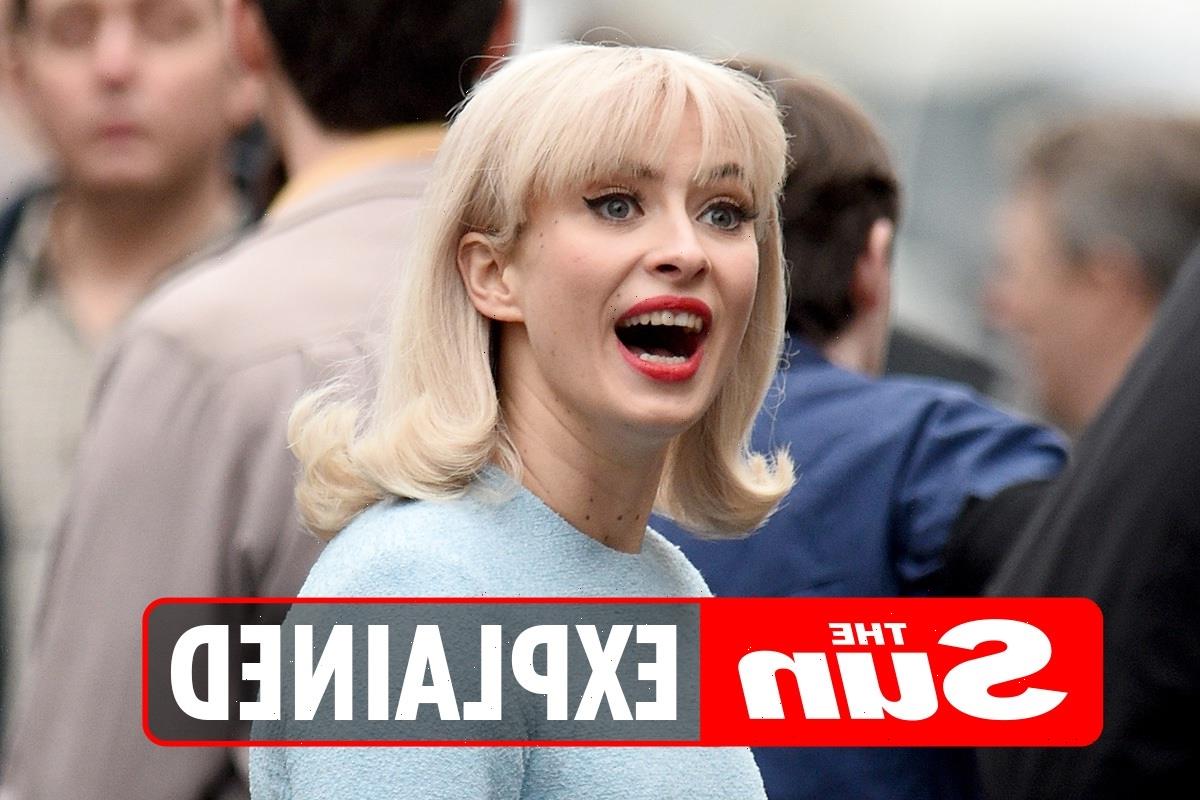 RIDLEY Road portrays the raw reality of anti-Semitism that was sparked by the neo-Nazi party IN London, 1962.

Lack of coverage on the issue of anti-Semitism may lead people to believe the issue is a modern one, but BBC One’s latest drama reveals the extent to which Jewish Londoners went to try and fight back against fascists. 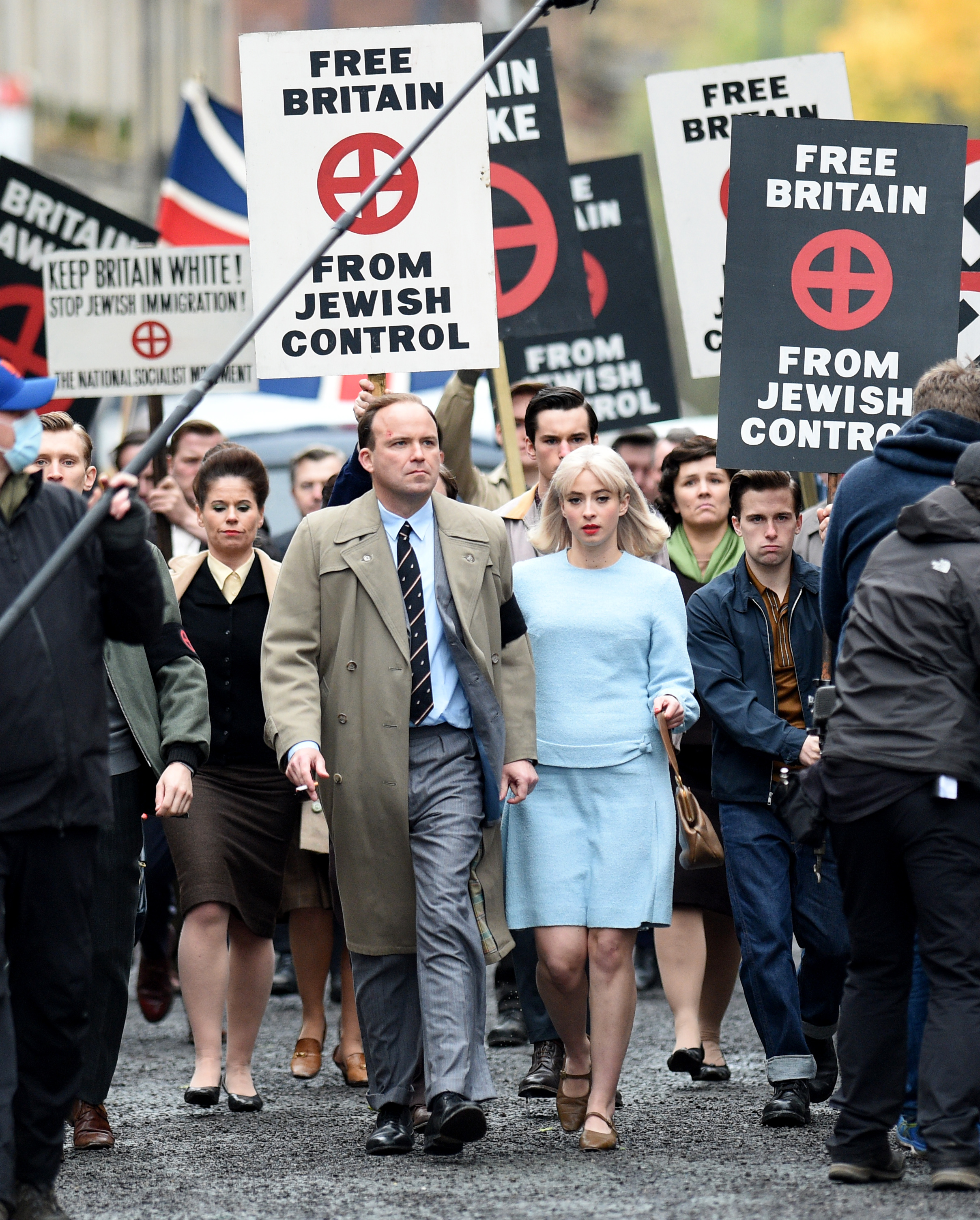 Is Ridley Road based on a true story?

It may come as a shock to some that the themes in BBC One’s Ridley Road are based on true events.

Despite there being no evidence of the lead character, Vivien Epstein, played by Agnes O’Casey, 25, actually existing, the events in the show are based on real events that took place in London in the 1960s.

Ridley Road was written by Sarah Solemani, best known for her performances in Bad Education and Him & Her.

The story of Vivian was created as an screenplay adaptation of Jo Bloom’s 2014 novel Ridley Road.

What is Ridley Road about?

Vivien Epstein, a 20-year-old hairdresser from Manchester decides to move to London following the death of her father.

In the swinging sixties, the Jewish community was a growing group in the Dalston area.

After the end of WWII, neo-Nazis decided to move in and harass the Jewish residents by hosting intimidating rallies in an attempt to bring chaos and disorder.

As a young Jew, Vivien decides to throw on a platinum blonde wig and pose as a white nationalist.

As she goes undercover, Vivien rubs shoulders with the most hateful English fascists as they follow the teachings of a Nazi leader called Colin Jordan, a real-life pioneer of the far-right movement.

When will Ridley Road be released on BBC?

BBC One has announced the new, chilling show will air on October 3, 2021. It will also be available to view as a box set on BBC iPlayer.

The show is expected to evoke strong emotions within viewers as well as shed light on a traumatic historical event.

Rory Kinnear will also appear in the show as far-right movement leader Colin Jordan alongside Eddie Marsan who will be portraying Soly Malinovsky.