But is there any truth to the rumours? And what will happen to the beloved Rachel? Here's what we know so far. 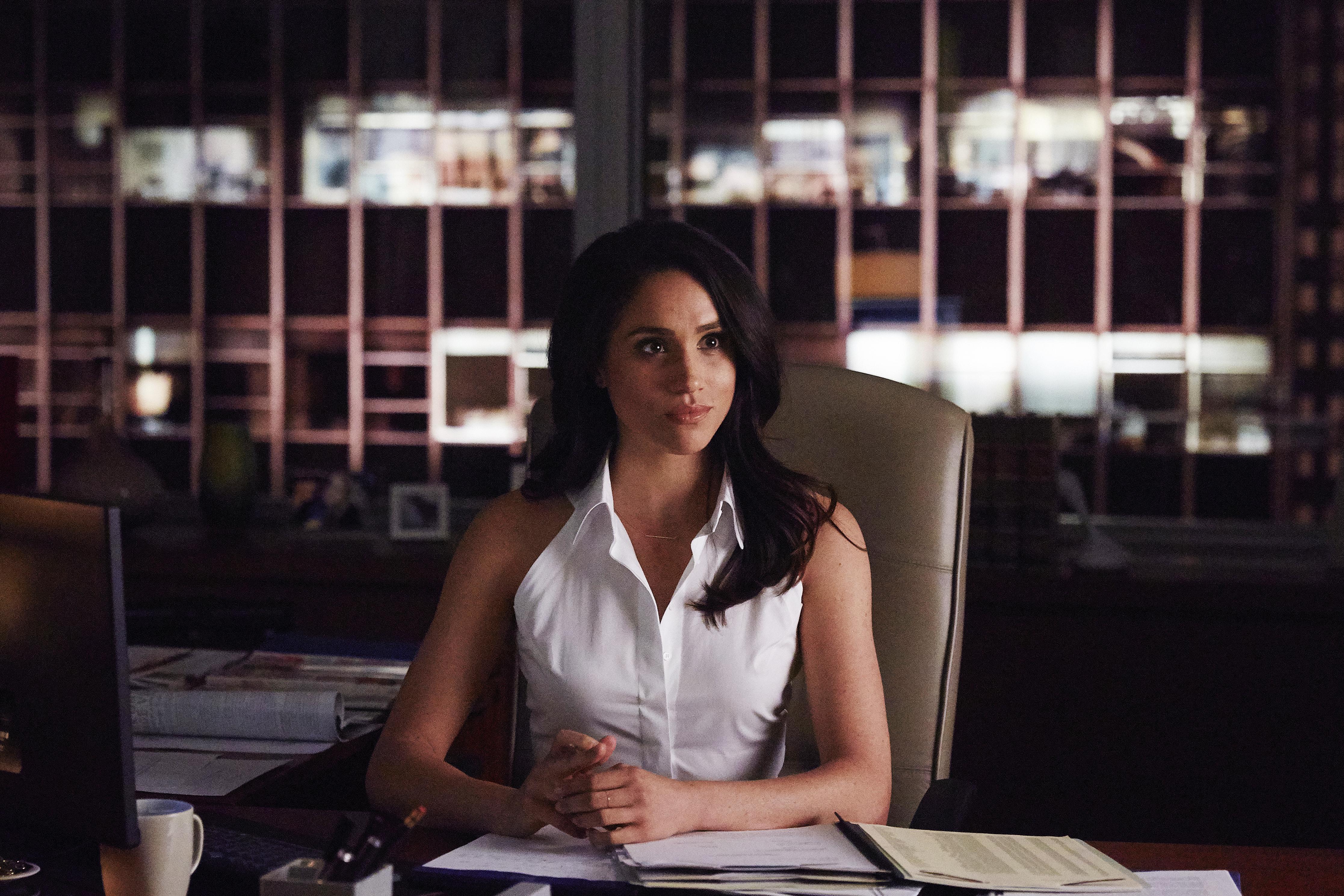 It was revealed today that, despite the rumours, Meghan would not be returning to her former acting career, even if just for a five-second cameo.

Instead, she will stay entirely focused on her new role, which involves extensive charity work and looking after her new family in the UK, with her baby due in April.

Meghan remains close friends with many of the Suits cast and will send them her well wishes privately, but understands any cameo appearance would be an unnecessary distraction at this point in time.

Meghan featured in seven series, starting with the debut in 2011 and departing in April last year, shortly before her wedding to Prince Harry. 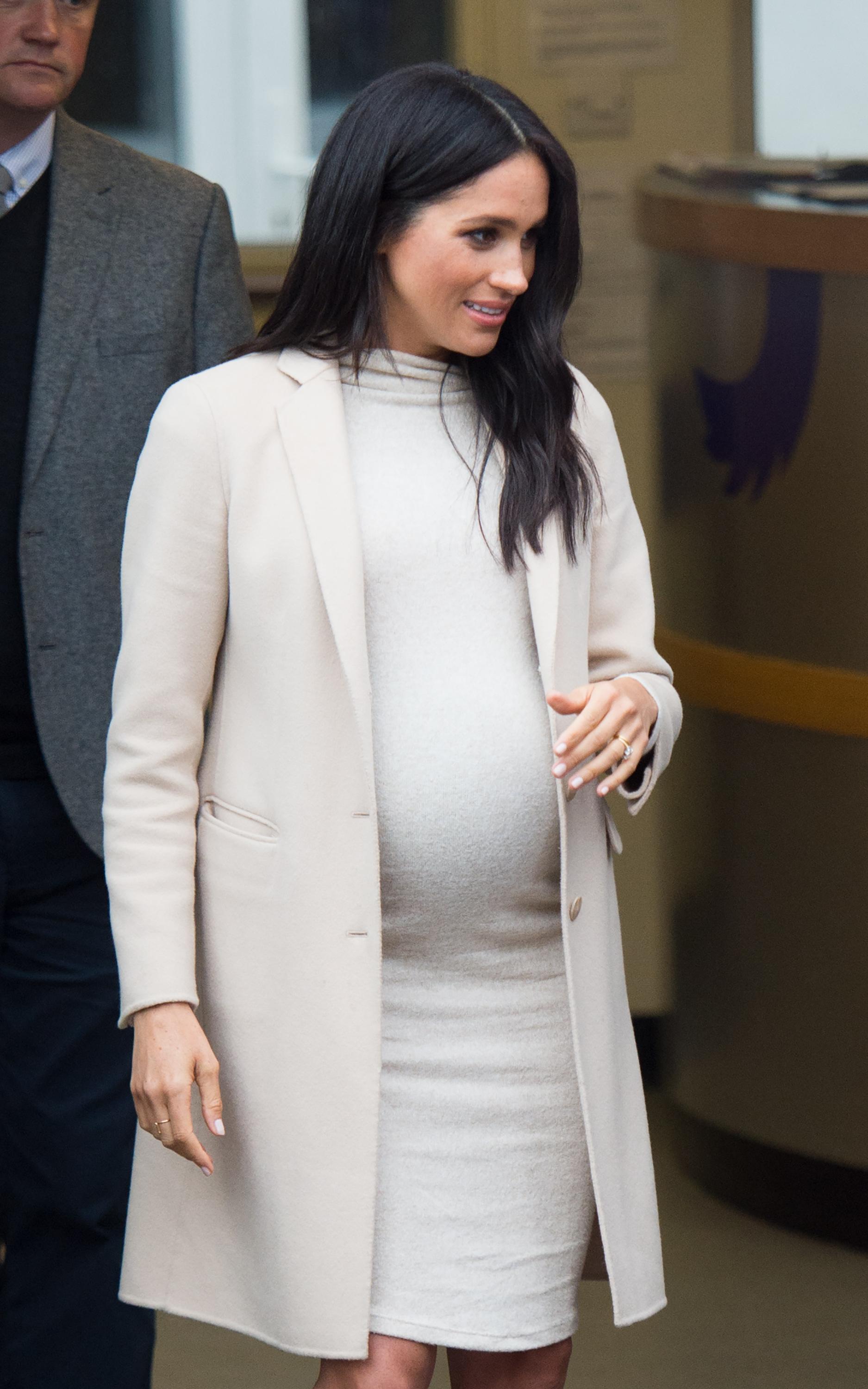 For the past 48 hours, rumours have abounded Stateside that Meghan and her onscreen husband Patrick J. Adams and co-star Gina Torres could make a shock return for the final episodes.

There has even been talk that bosses will tempt Meghan back by paying a huge fee to charity.

Speaking about the possibility of the royal reprising her role, Suits creator Aaron Korsh said: “As of this minute, I don’t know which of our old original cast will be back and which won’t because we’re so early in the season.

“I can tell you that those things in the papers, I have no idea what they’re talking about.

“I have not arranged for millions of dollars to be donated to anything on behalf of anyone, so that I can tell you.

“But as far as the original people coming back, including Jessica (Gina’s character), we’re so early in the season that we haven’t formulated what we want to do, so we can’t reach out to people before we know what we want to do.” 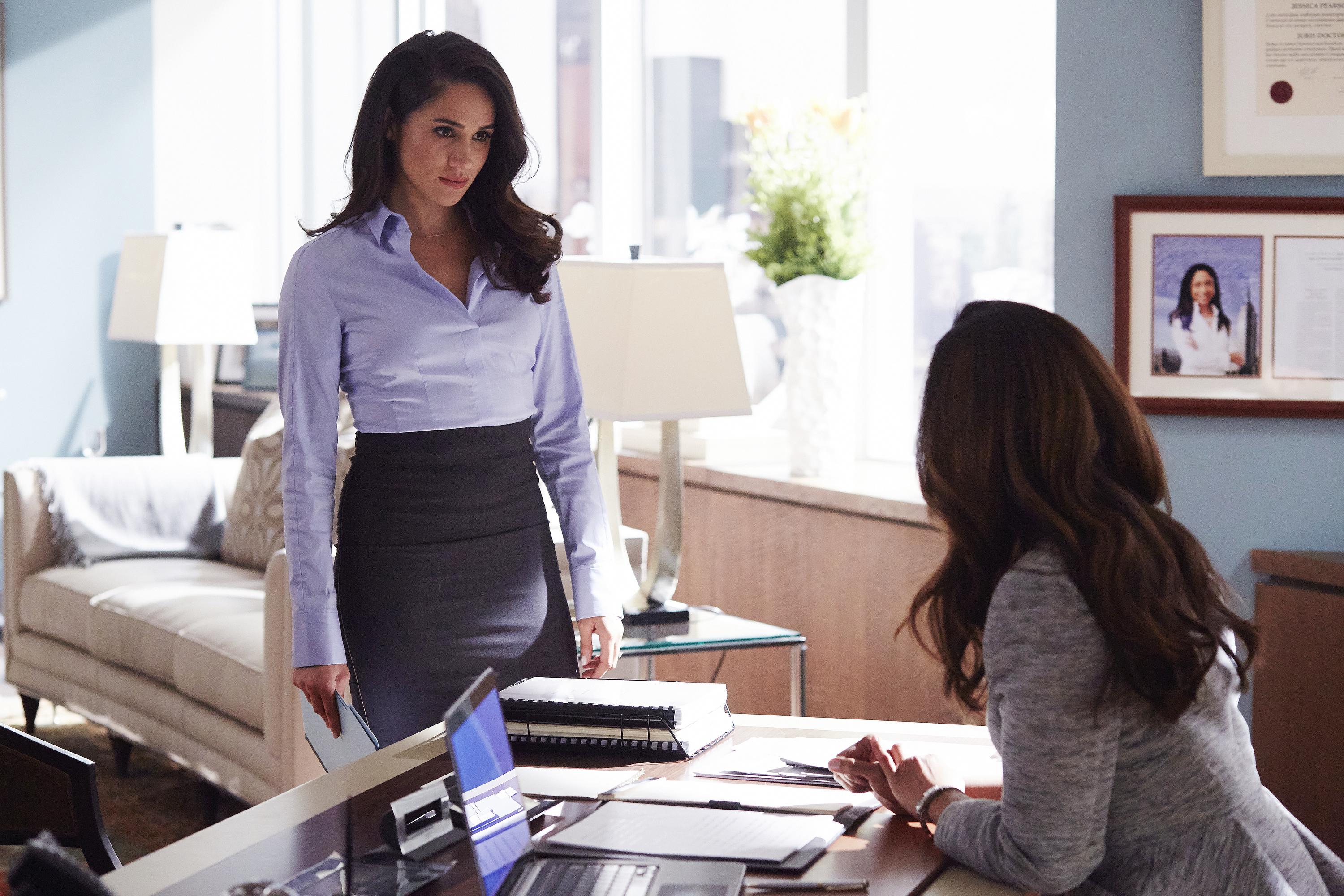 What will happen to her character Rachel Zane?

It is unknown whether there will be reference to Meghan's character Rachel Zane in the final series of the show.

Her on-screen husband played by Patch Adams is expected to return to our screens, but we can only assume this is without his wife, although there may be references to her character.