But who plays him and is he leaving the soap? – Here's the lowdown… 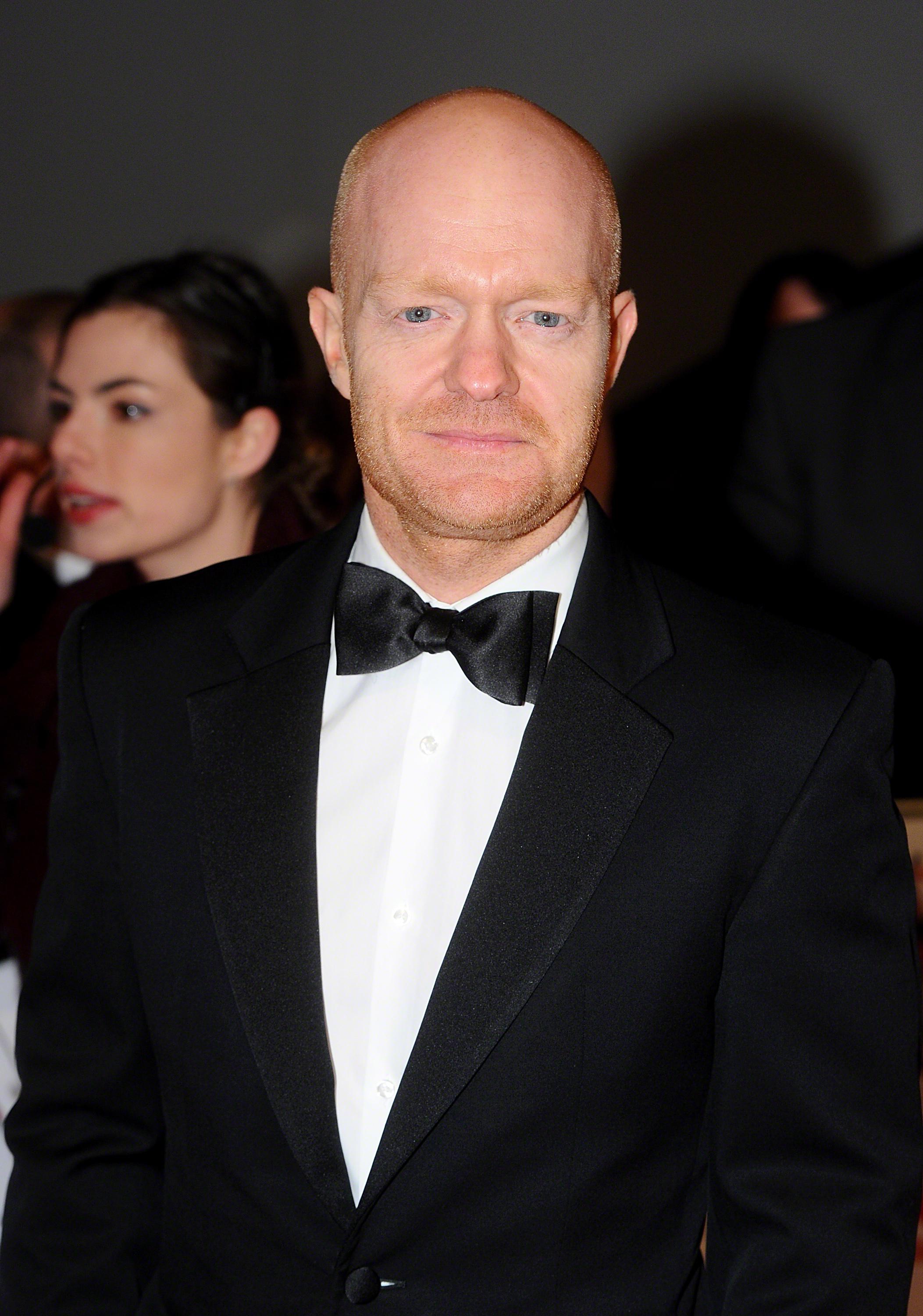 Who is Max Branning?

He is the ex-husband of Tanya Branning and father to daughters Lauren and Abi and son Oscar.

In 2015 he was falsely sent to prison for the murder of Lucy Beale and returned to the screen in early 2016.

After his first return, he'd been vowing revenge on those who set him up – "destroying" Albert Square as a result.

On September 26, 2018 actor Jake Wood announced that he would be taking a break from acting.

In a tweet he said that he would be briefly leaving EastEnders in order to go on tour with his podcast.

He tweeted: “Buzzing for this, gonna be so much fun. Can’t wait to get out on the road with @PoundPodcast @SpencerOliver!”

A spokesperson for EastEnders added: “Jake will take some time off early next year, but he will return to filming after a short time away.” 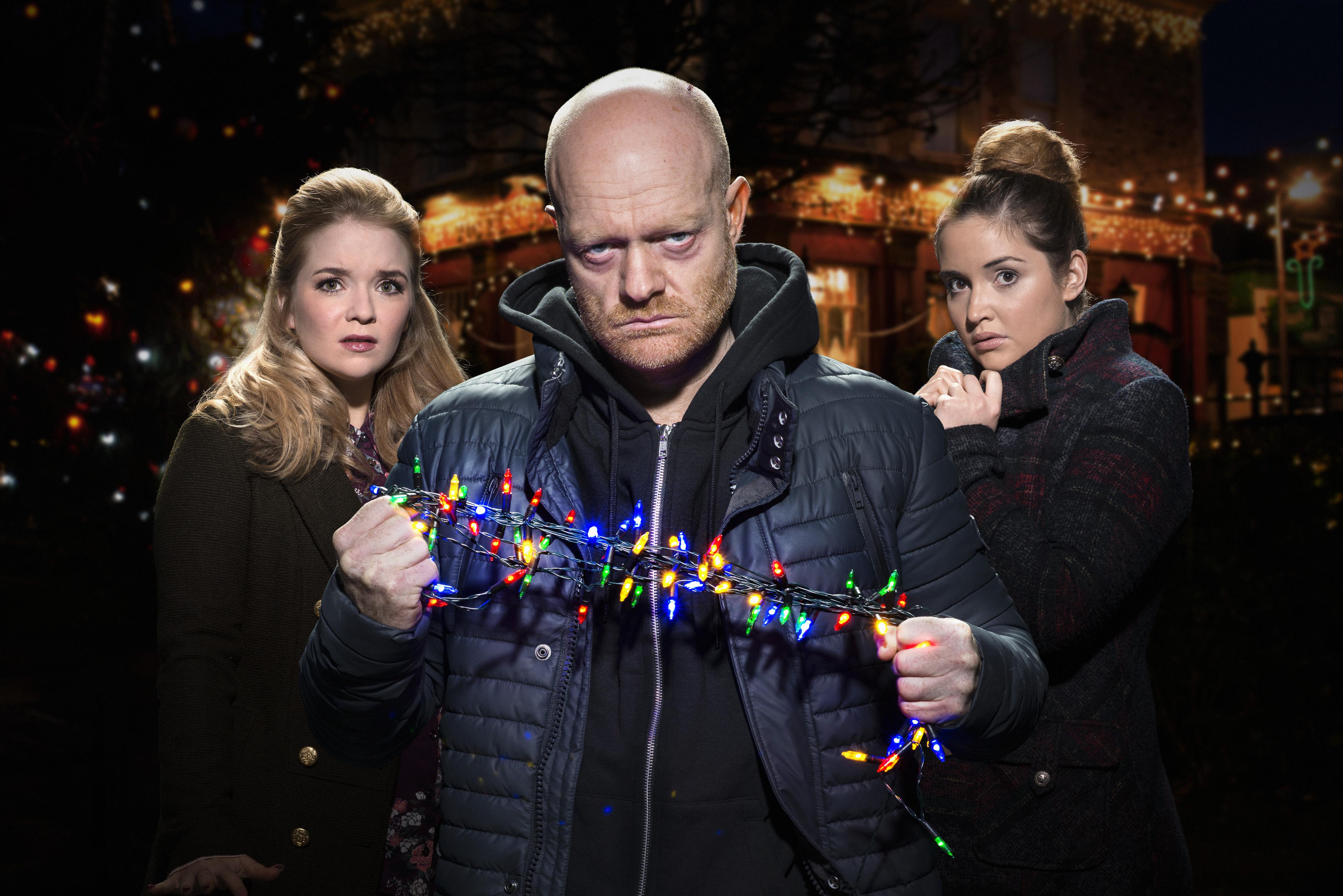 The actor trained in his art at the Anna Scher Drama School in Islington, London.

He married wife Allison Murray in 2001, and together they have two children – son, Buster, and daughter, Amber.

Jake's first role on TV was the series The Gentle Touch in 1984.

He later appeared in two episodes of London's Burning, and had a small part in the Only Fools and Horse special The Jolly Boys' Outing as a trainee at Rodney Trotter's father-in-law's firm.

Bit parts followed in programmes including Inspector Morse, One Foot In The Grave, Minder and Press Gang, as well as three different characters in Casualty in 1991, 1994 and 1996.

He also played the eldest son, Dougie, in the sitcom The Wilsons.

What storylines has Max Branning been involved in?

Max Branning's first big storyline was his affair with Stacey Slater who was the girlfriend of his long lost son Bradley.

Max reconciled with his ex Tanya, but on their second wedding day it was revealed that Max has a secret wife – Kirsty.

He has also been involved in various feuds with his brothers Mark and Derek as well as Sean Slater.

In 2008, Max was run over and became the centre of a whodunnit storyline.

His mystery assailant was revealed to be his daughter Lauren.

He went to prison after being found guilty of Lucy Beale's murder – a crime he was innocent of.

After his release from prison, Max sought revenge on everyone who saw him wrongly convicted for her murder.

This led to the death of his daughter Abi Branning who fell to her death when Max attempted suicide.

When Max returned to the square in April, he brought a wife along with him – non-other than ex-drug addict and his former sister-in law Rainie Cross.

The dodgy pair are playing happy families to try to get custody of Abi Branning's baby, also named Abi.