Here's everything you need to know about her… 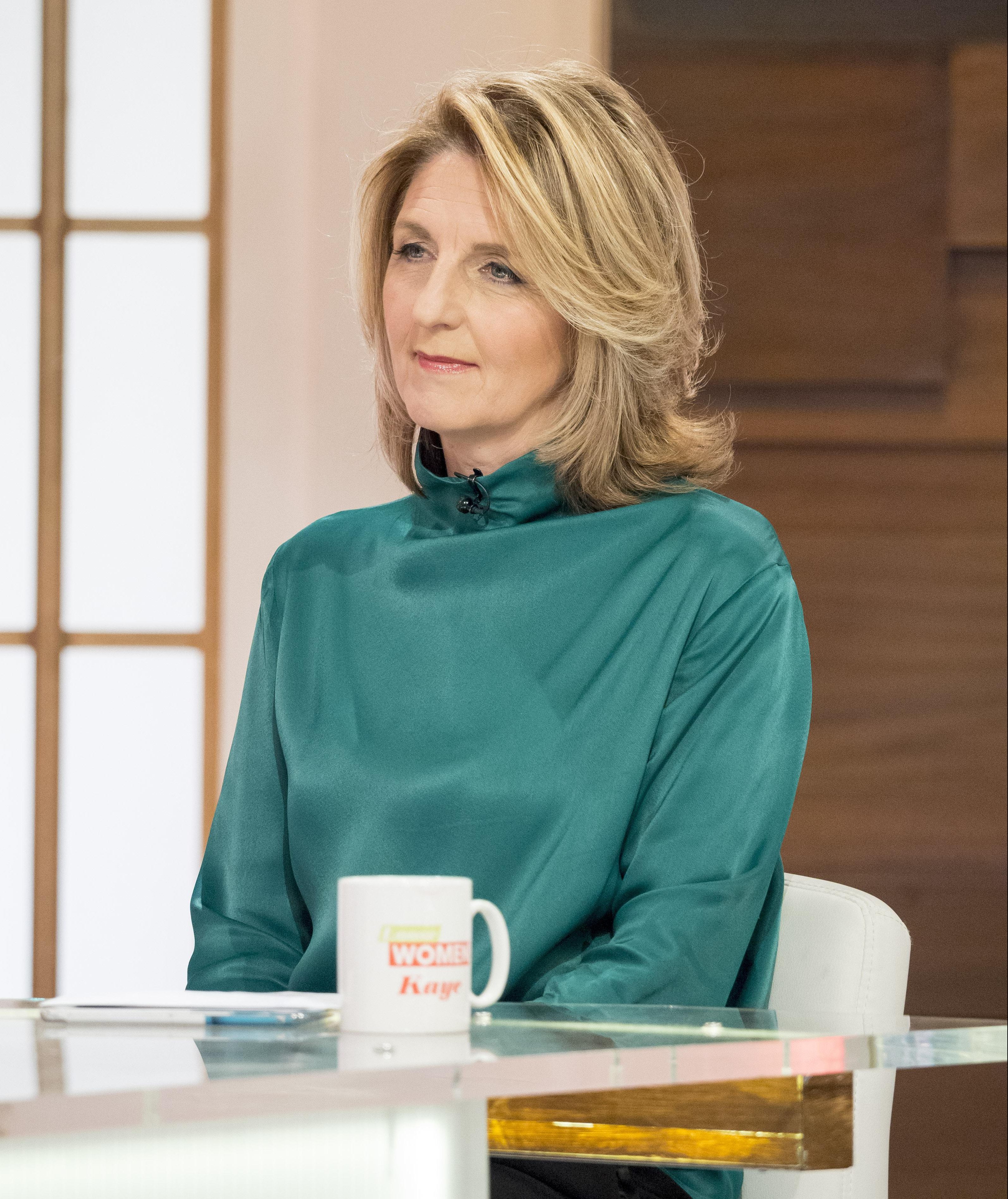 Who is Kaye Adams?

Kaye started her career as a political journalist, whose first big scoop was securing an interview with then-Prime Minister Margaret Thatcher.

The 55-year-old was born in Stirlingshire in Scotland and graduated from the University of Edinburgh.

She worked on the evening news show, Scotland Today, and was one of the first reporters on the scene of the Lockerbie disaster in 1998.

She hosted discussion show, Scottish Women, for six years from 1993. 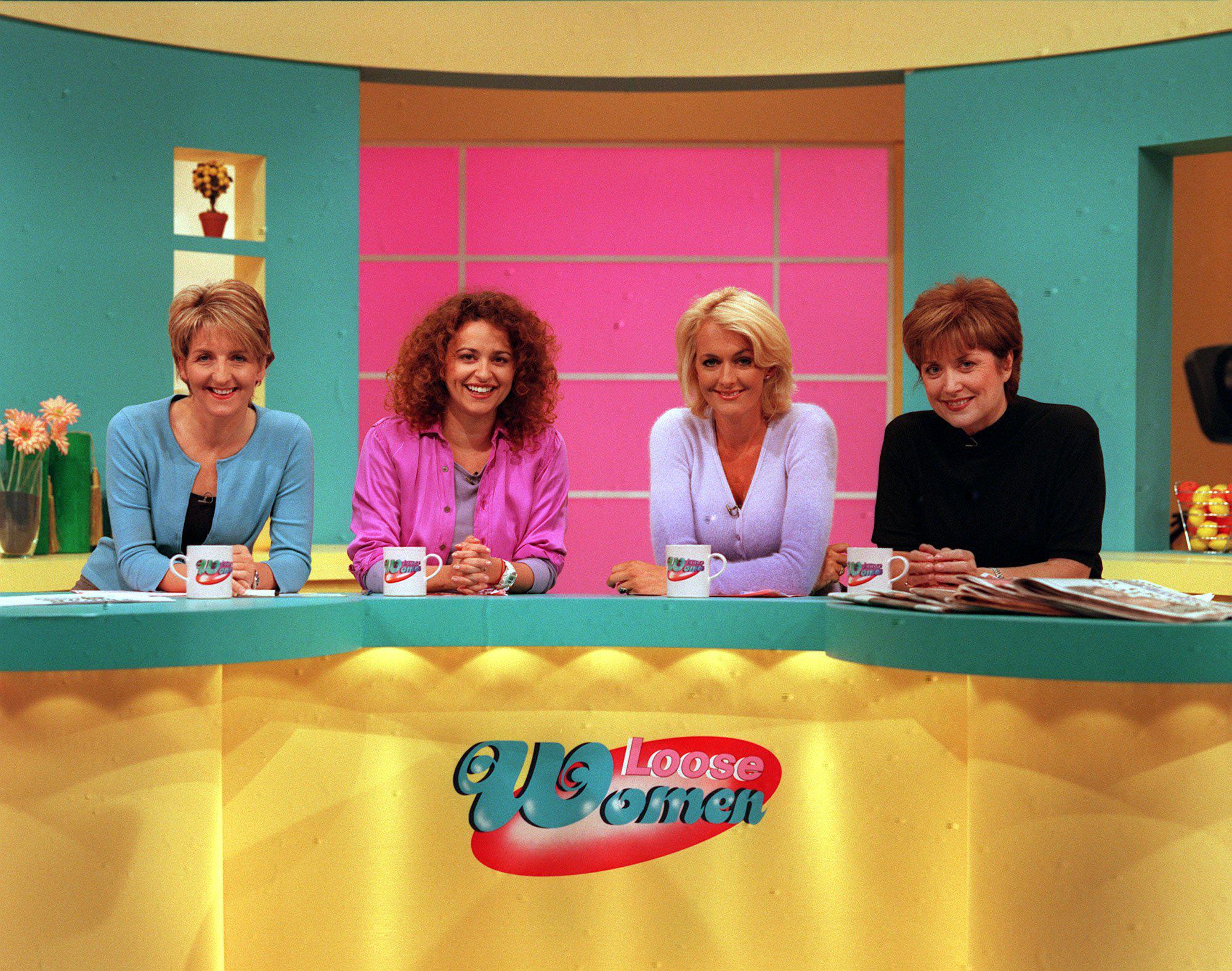 Kaye presented the first ever show in 1999.

She hosted it until 2006, before rejoining in 2013. She is extremely close to her colleagues, particularly Nadia Sawalha.

The pair have created a cookbook together, called Nadia and Kaye: Disaster Chef aimed at people who dread cooking. 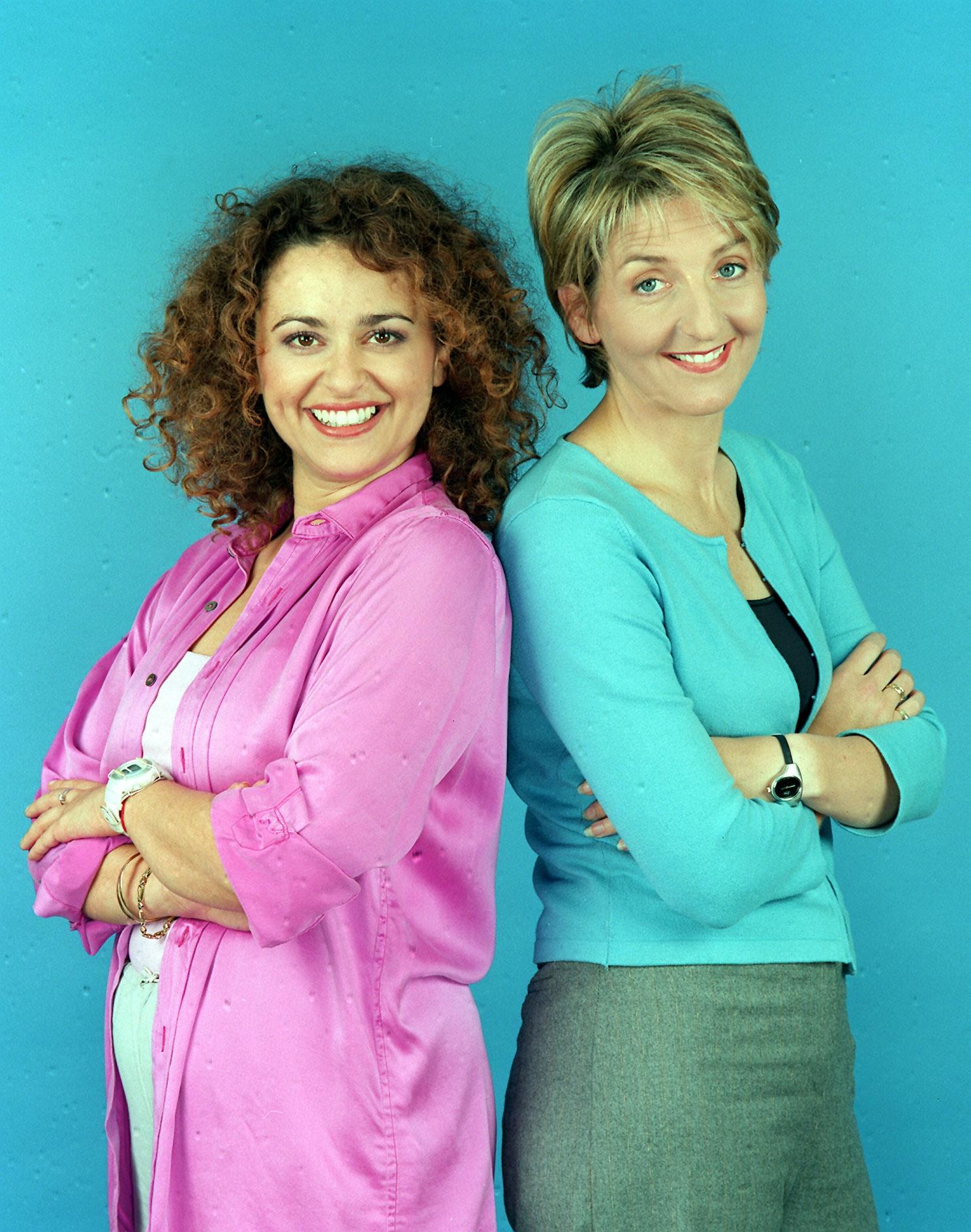 Did Kaye Adams have a secret feud with Nadia Sawalha?

Kaye Adams is best friends with her fellow Loose Women panellist Nadia Sawalha and even used to share a flat with her.

But the pair went through period where they didn't speak after Nadia decided they needed some time apart.

Talking on the show Kaye said: "It's mad to (talk about it) because we've never actually discussed it.

"I think we tacitly agreed to put it to one side. I was really hurt, it was really difficult, but it's like I was saying about friendships: you have to be able to stand back.

"She'd just met (partner) Mark and had (daughter) Maddy… she was totally absorbed in her world. There wasn't room for me at that time, and you have to accept that."

Nadia also opened up about the "feud" in 2016 saying, "It's so bad, but it was all about me. I started to get insecure about whether I was enough as a friend." 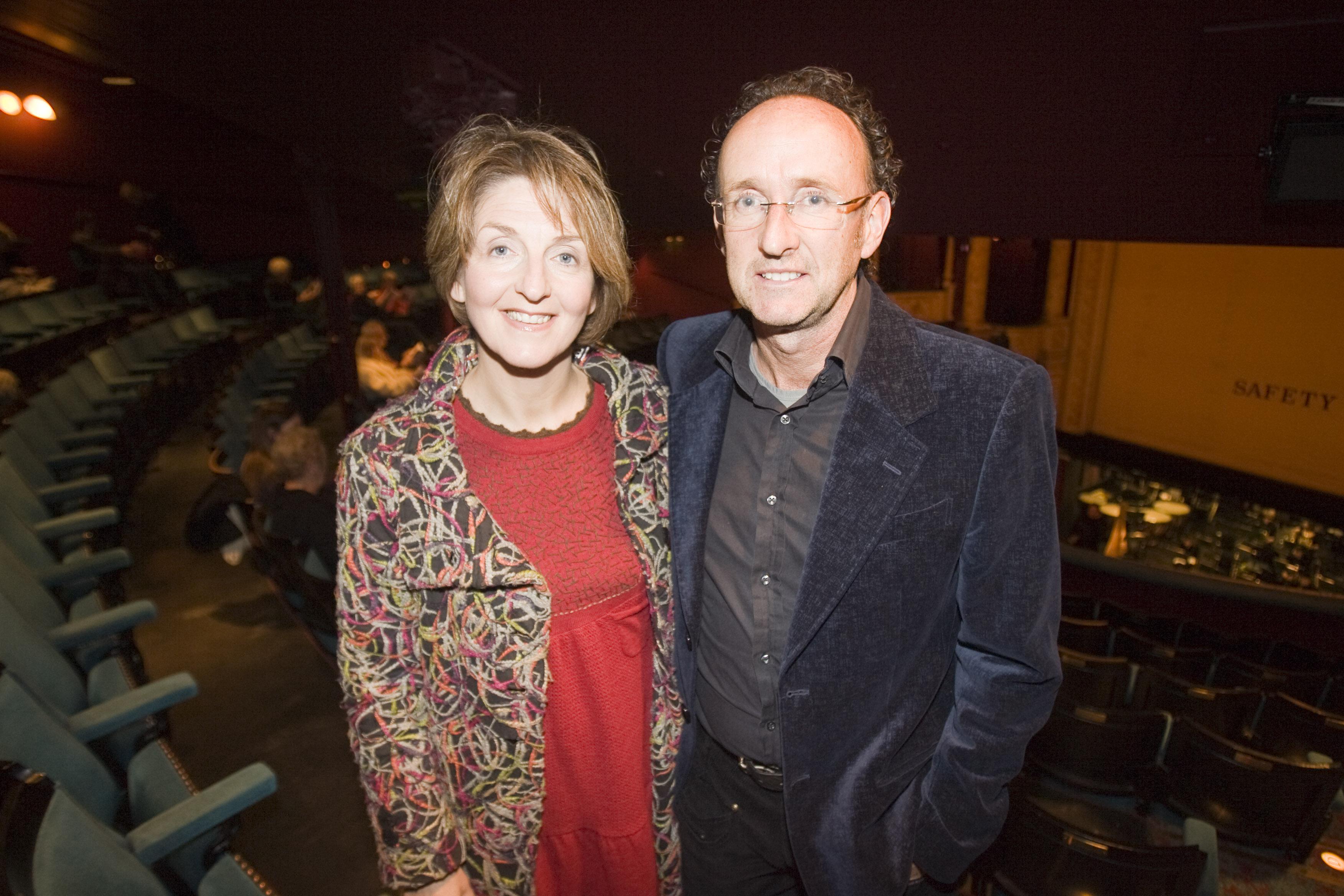 Kaye is not married, but has been with her long-term partner Ian Campbell for 24 years.

The pair met when he was her tennis coach, and had been together for eight years before she decided she wanted children.

The pair have two daughters together, Charley, 15, and Bonnie, ten.

Talking about marriage she said the pair never felt the need to get hitched but isn't opposed to the idea, saying: "If Ian wants to pop the question and I get a decent ring and a good holiday out of it I wouldn't say no."