We’ve seen our share of movies about strippers, but not so many that dig deeper into the gender dynamics involved. When you find a real-life story about strippers being involved with Wall Street investors in NYC, it’s pure gold as a potential film.

No wonder Jennifer Lopez and Cardi B are now linked to a new movie based on the “true” story of Robin Hood strippers who managed to come up with a plan to steal money from many of their Wall Street clients.

While some might carp at the idea of JLo being in a movie about strippers, there’s a much bigger story here. However, there’s also the problem of whether the story is real.

What’s this stripper hustler story all about? 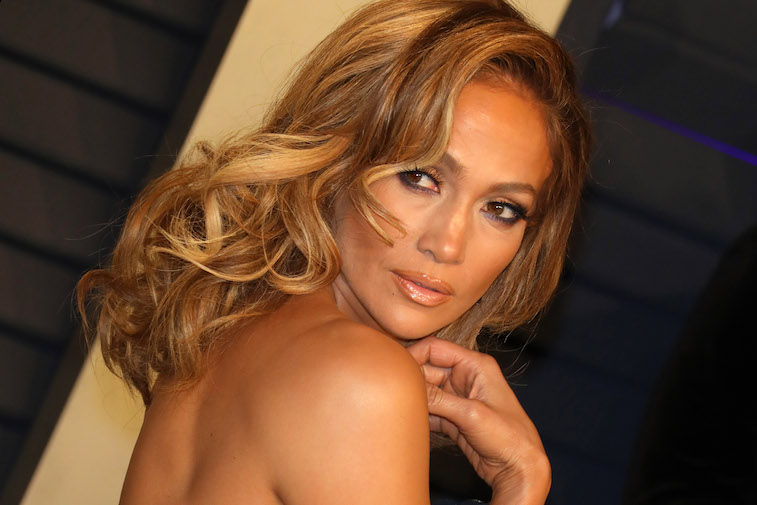 It comes from a famous 2015 New York Magazine piece detailing the time when a small group of female strippers worked for a seedy NYC strip club where wealthy Wall Street execs often visited. The strippers’ time working there wasn’t too long ago. This was during the time just before the big financial crisis in 2008 when Wall Street was still rolling in the dough.

Rather than just acquiesce to many of these rich and arrogant males, the strippers designed a scheme to bilk money out of them. Call it a new variation on the female-led Ocean’s 8 franchise if you will, but with a little more complexity in gender definition.

Reportedly, the strippers were successful (up to a point) in their endeavor. You can look at the “Robin Hood” designation as women having to work in a questionable profession helping themselves rise above it all to help themselves.

A great story, but is it true?

Deciding what’s true and what isn’t nowadays has become a complicated process. We all know a lot of movies are “based on a true story”, making it problematic in being able to take supposedly truth-based movies seriously.

One of the biggest problems with the Hustlers story is it was told second-hand to a reporter at New York Magazine. When The Cut reprinted the story recently, it was noted the person who relayed the story admitted the tale was fictional.

All of this was revealed, despite one of the strippers supposedly being indicted for the crimes. Even so, there isn’t any empirical evidence to back up everything.

This isn’t stopping JLo and Cardi B from using the movie to explore gender dynamics.

JLo and Cardi B are already friends, so teaming up for this film will be an interesting combination. Besides, Cardi B once worked as a stripper herself when she was only 19. A story like the one above almost seems like something she would have masterminded herself to move up in the world.

From JLo’s perspective, she wants to use this story as a complex social lesson. There haven’t been many movies examining the internal struggles going on during the 2008 financial crisis. Stripper/dancers who worked in NYC then were hurt badly by this, though this stripper story brought insight into gender roles. Today, with the #MeToo movement, things are becoming better defined on what it’s like to be a woman.

In this movie, we’ll get a glimpse into what it was like when too many women were still valued based on their appearances rather than their professional abilities.

Bringing truth out of a dubious story

To keep things more interesting, the writer of the stripper story claims it’s impossible it was made up. All told, it doesn’t really matter since it sets up a great concept for a film set during a fascinating (albeit depressing) time.

Also, allowing JLo to get back to potentially award-winning acting roles again is more than a little refreshing. Cardi B’s first acting role could also show us she can parlay her past life experiences into a surprisingly superior second career as actress.