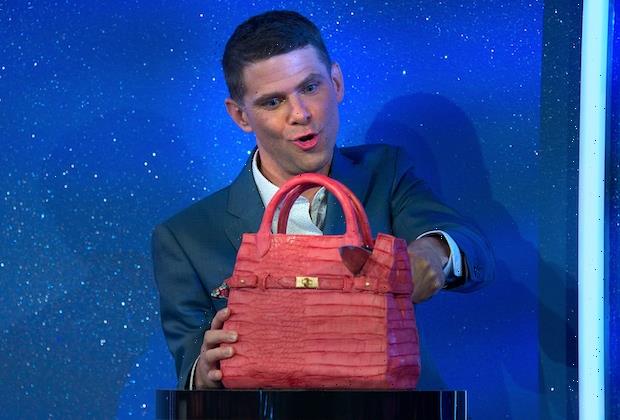 It’s the show we never knew we kneaded, then couldn’t stop watching.

Netflix on Thursday announced that baking competition Is It Cake? has been renewed for Season 2. Saturday Night Live‘s Mikey Day will return as host, alongside an all-new lineup of contestants and guest judges.

Based on the popular YouTube and TikTok meme, Is It Cake? sees some of the world’s most talented bakers compete to create hyper-realistic cakes that look exactly like everyday objects, in the hopes of fooling a panel of judges. The winners of each episode receive $5,000 and a chance to win even more money by correctly identifying… which display of cash is real and which is cake. (Heh!)

Season 1, which consisted of eight episodes, dropped March 18. Per Netflix, the series spent a full four weeks on its global Top 10 English TV list, and reached the Top 10 in TV in 75 countries across the globe.

No word yet on when Season 2 will be released.

Are you looking forward to more Is It Cake?