Malique Thompson-Dwyer and Noel Edmonds being packed to leave before being voted off has had fans hit out at producers but what's really happened? Here's the lowdown… 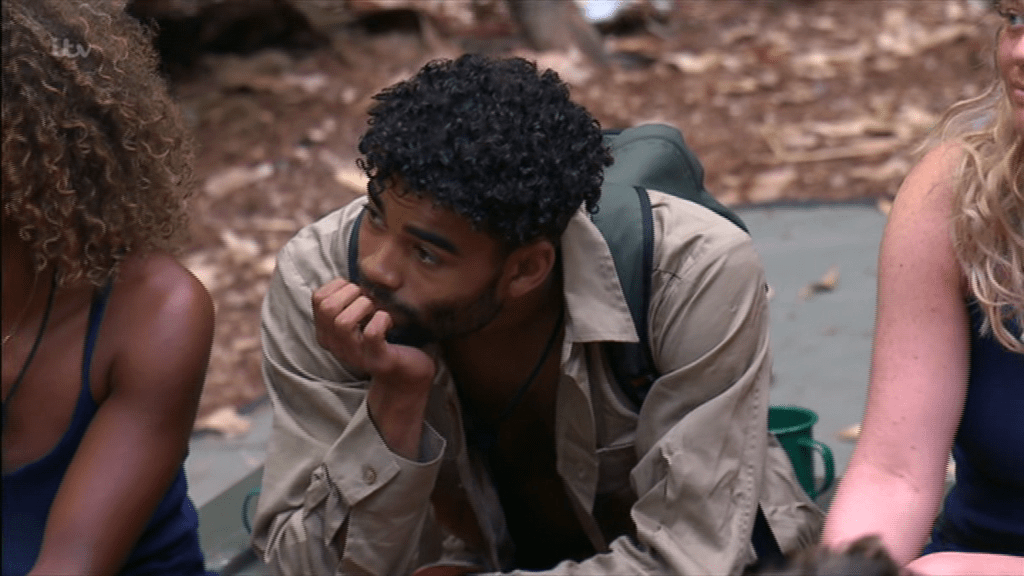 On December 3, 2018, Hollyoaks actor Malique became the second celebrity to leave the jungle on Sunday's show, but his exit had fans accuse the show of being fixed.

Viewers noticed the 20-year-old was the only celebrity wearing his backpack in the minutes before hosts Declan Donnelly and Holly Willoughby announced his name.

However, a TV insider blasted fans' claims, explaining to The Sun Online: "How the celebrities choose to pack up their bags before a vote is their choice.

"No one knows the outcome until Dec and Holly read it out." 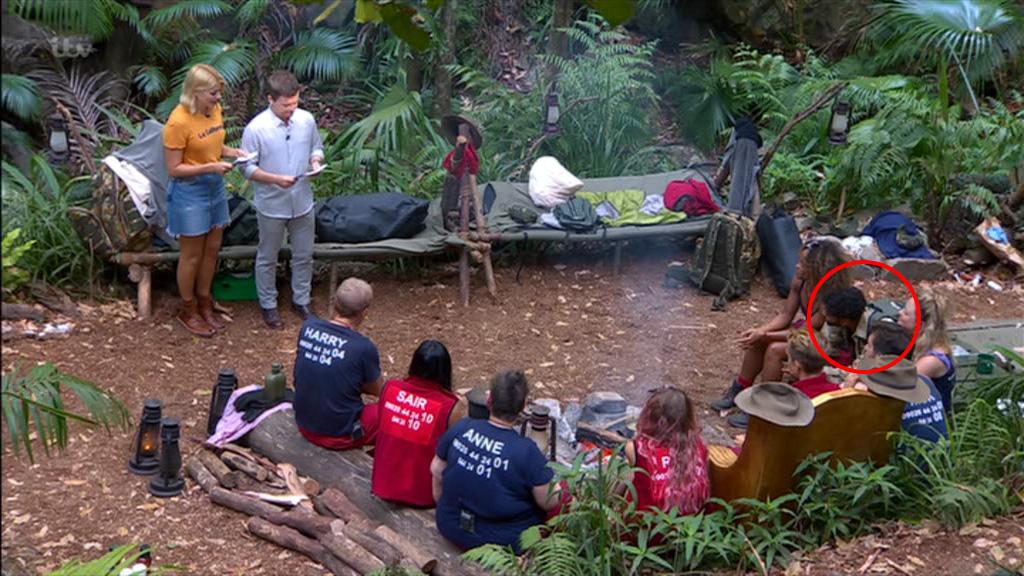 The row followed  Noel Edmonds' shock exit on Friday when fans also noticed the 69-year-old was the only one with his bag on his knee before his departure.

Noel – who was paid a whopping £600,000 fee to take part in the show –  had been a late arrival but became the first out after receiving the lowest amount of votes from the public.

He took the news in his stride while his fellow campmates reacted with shock.

A show source said:  “Noel was voted out by the public, to suggest otherwise is complete nonsense.” 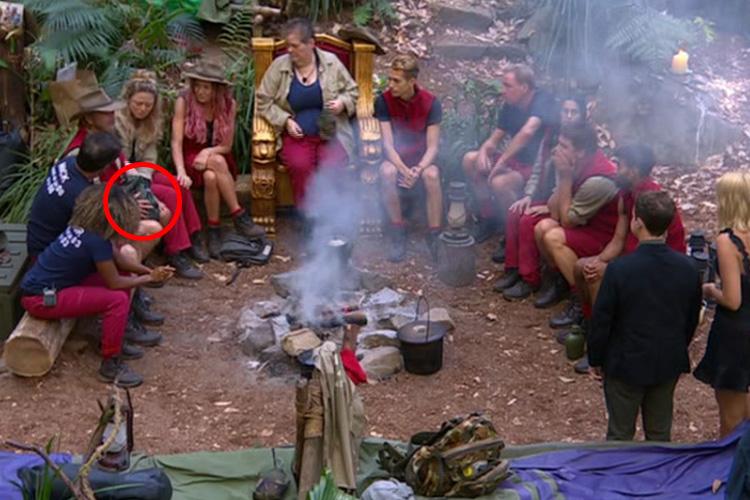 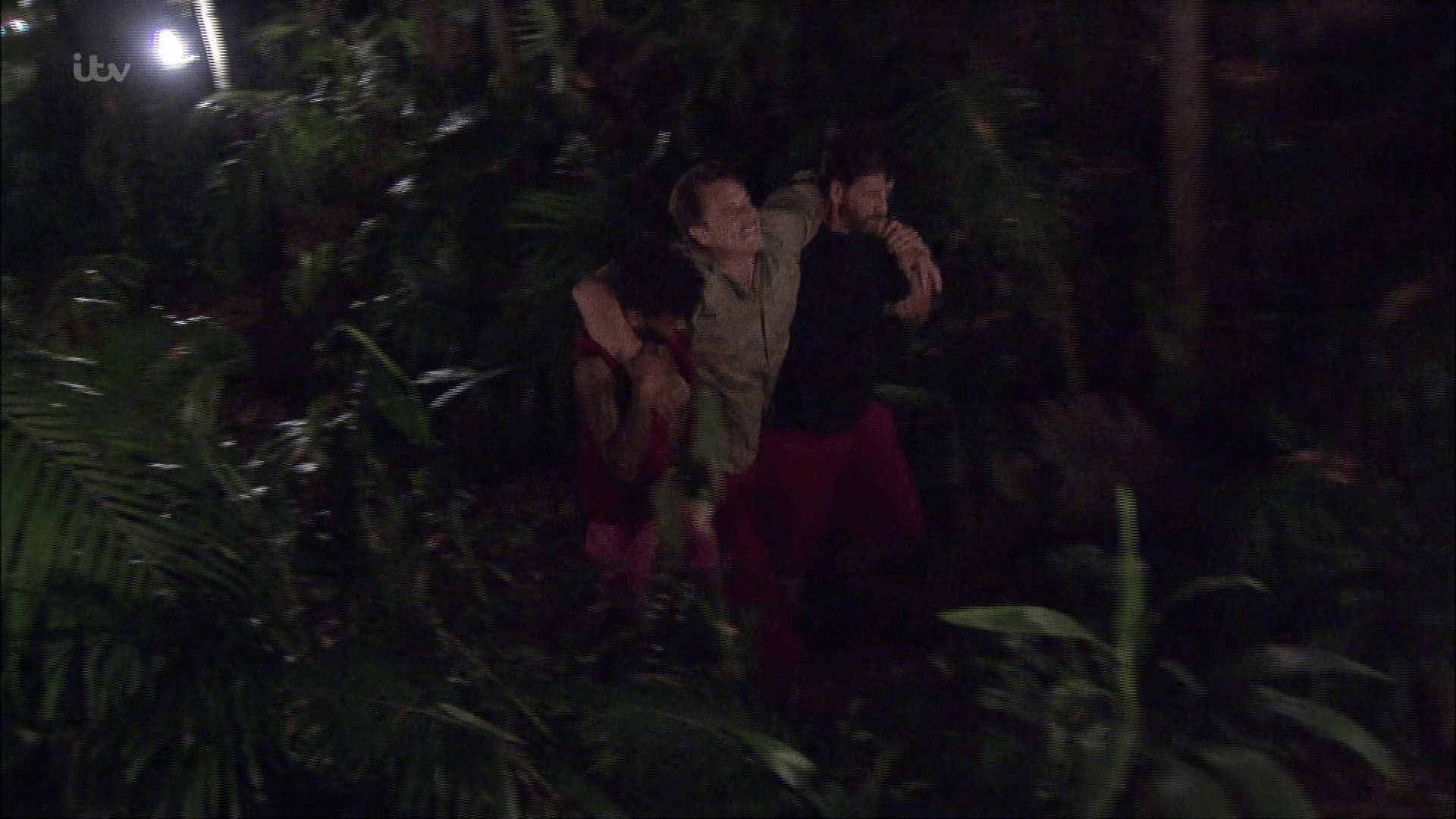 The latest scandal to hit I'm A Celebrity concerns fan-favourite John Barrowman, who was allowed to stay on the show despite leaving camp.

The 51-year-old actor sprained his left ankle while walking down the path to wash a pot and was excluded from the public vote off.

Hosts Declan Donnelly and Holly Willoughby confirmed that money viewers have spent voting to save John will be refunded via the website.

The Sun Online exclusively revealed that John will re-enter the jungle on Monday with his ankle strapped up but producers stated that he was on "lockdown" while in the hospital.